Written by GreekBoston.com in Ancient Greek History Comments Off on Get to Know Lysimachus – King of Ancient Greece 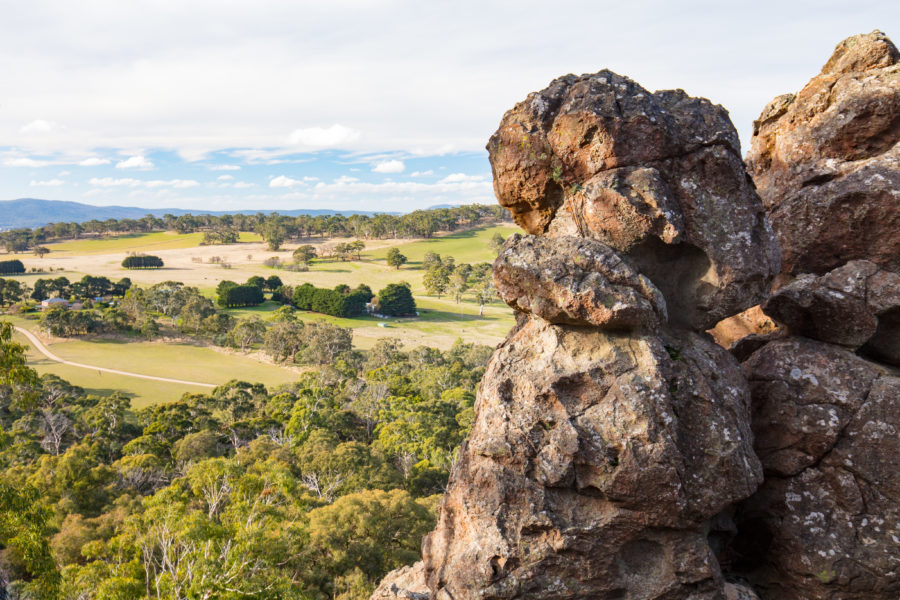 Ancient Greece was broken up into a series of kingdoms and city-states. Because Modern Greece isn’t structured this way, it can be difficult to imagine. Some city-states and kingdoms were small, others were a lot larger. Each of them, however, has a unique history that is worth learning about. The Kingdom of Macedonia is one of these places and since it was a fairly large kingdom, there is a lot of history here.

Lysimachus was one of Macedonia’s kings. Originally one of Alexander the Great’s top aids, Lysimachus became king sometime after his death. He is known for having ruled over much of the empire that Alexander set up which included Thrace, Macedonia, and Asia Minor. Here’s more information about him:

Lysimachus was born to a nobleman named Agathocles around 360 BC. Agathocles served in the court of Philip II of Macedon. As he grew older, Lysimachus was groomed to become part of Alexander the Great’s inner circle. When he was a young man, he achieved that goal.

According to a story told by the historian Justin, Lysimachus became the subject of Alexander’s wrath when he smuggled poison to a prisoner that Alexander had condemned to a slow and painful death. As punishment, Alexander threw Lysimachus to a lion. But when Lysimachus killed the lion with his bare hands, Alexander pardoned him and he soon became one of Alexander’s most trusted aides. There are even coins that feature Lysimachus on one side and a lion on the other.

Eventually, Lysimachus became one of Alexander’s chief bodyguards, and he served him until Alexander’s death in 323 BC.

Lysimachus became king sometime after Alexander’s death. When he died, Alexander’s generals fought for control of his empire, in what is known as the War of the Diadochi. Lysimachus played an important role in these lengthy battles and this led to him becoming King of Thrace in 306 BC, which is a title he kept until his death. He later became King of Asia Minor in 301 BC and the King of Macedon in 288 BC.

Lysimachus was married 3 times. He first marriage was to Nicaea, who was a Macedonian noblewoman he married in 321 BC. Before her death in around 302 BC, she gave birth to two daughters and a son named Agathocles, who would play an important role in Lysimachus’ death. One of Lysimachus’ daughters eventually became Queen of Egypt, while the other daughter became a princess.

Lysimachus’ second marriage was to a Persian princess named Amastris, whom he married shortly after becoming King of Asia Minor. Though he quickly divorced her, and his third and final marriage happened around 300 BC, to a Ptolemaic Greek Princess named Arsinoe II. He remained married to her until his death and she gave him 3 sons, who would all become noted princes in their own right.

Lysimachus died because he was the victim of court intrigue. His third wife Arsinoe II conspired against Agathocles so that her own sons would succeed Lysimachus. This led to the killing of Agathocles, which in turn led to great strife in Asia Minor and its invasion. Lysimachus was killed in 281 BC at the Battle of Corupedium, which is considered the final battle of the War of the Diadochi. It is said that Lysimachus’ dog stood over his body for days after his death, protecting his body from birds.

It’s true that Lysimachus was an important figure in Ancient Greek history, noted not only for his role as an aide to Alexander the Great, but also for his roles after Alexander’s death.