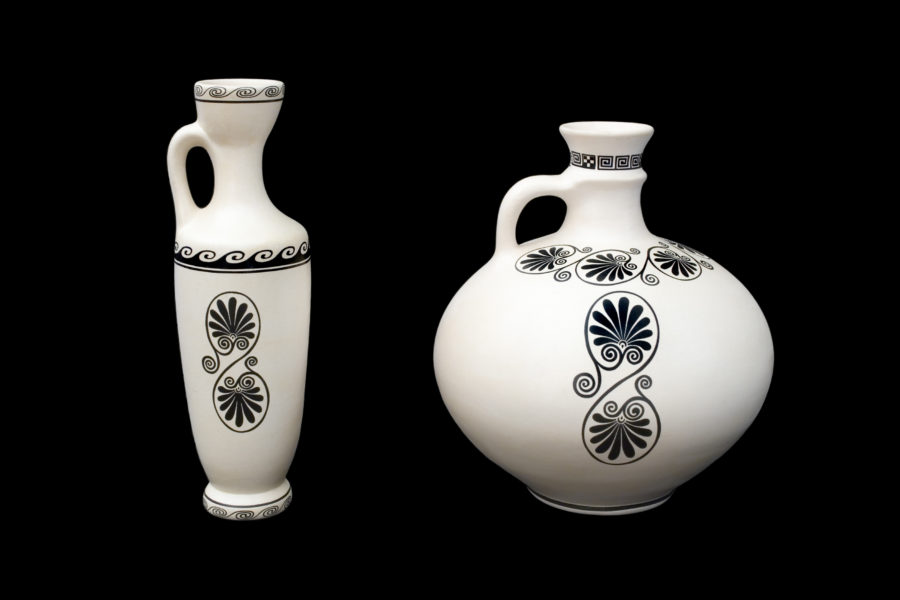 While Phylakopi may look like a desolate place now, it wasn’t always this way. In fact, this settlement was once the center of culture. Located on the island of Milos, this Ancient Greek settlement was once a regional powerhouse. It was one of the only settlements of its type to remain continually occupied throughout the entirety of the Bronze Age.

As a result, it provides invaluable information to archaeologists and historians today about the evolution of Cycladic art and culture. The history of the Phylakopi settlement, and by extension, the entire entirety of the Cyclades during the Bronze Age, can be divided into three distinct parts: Philakopi I, II, and III. Here’s more information about the history of this settlement:

Phylakopi I refers to the earliest culture at Phylakopi. Founded in 2300BC and transitioning into Phylakopi II by around 2000BC, archaeological remains of this settlement contain a treasure trove of information about the early Bronze Age. Artifacts retrieved from Phylakopi I include clay kernoi, or pottery rings, as well as various vases and other pieces of pottery. During Phylakopi I, the settlement grew from a tiny village into a bustling and important town with its own distinct architectural and artistic style.

Phylakopi II began around 2000BC and ended when the settlement was decimated by an earthquake around 1550BC. It was during this time that Phylakopi really came into its own as a major player in the region. Phylakopi II was a large, densely-packed city full of crowded residential blocks and long, narrow walkways. It was during this time period that the artists of Phylakopi developed their own distinct style. Phylakopi II pottery was unlike pottery anywhere else in the world. These pieces, described as “dark burnished ware” by scholars at Dartmouth University, were rife with natural imagery: plants and animals painted in stylized red and white. These pieces were so beautiful and well-coveted that even merchants from mighty Knossos bought pottery from Phylakopi.

This period of prosperity did not last. Sometime around 1550BC, Phylakopi II was destroyed by an earthquake, and from its ashes rose Phylakopi III. Phylakopi III and its design were heavily influenced by other cultures. Minoan designs from the island of Crete were popular during the early days of Phylakopi III, influencing everything from pottery to architecture. As time passed, Minoan influence waned and was eventually replaced by a more northern Mycenaean influence. During this time, the Phylakopians built a megaron, a museum of sorts, dedicated to the finest Mycenaean figurines and other art objects. Some even theorize that the Mycenaeans conquered the settlement during this time, though nobody is entirely sure.

Regardless, as the Bronze Age came to a close, the Phylakopi settlement was abandoned for reasons unknown. It was later rediscovered by Scottish archaeologist Duncan MacKenzie in 1896, though by that time much of the city’s structure had been eroded by seawater and time. Still, the Phylakopi settlement remains a fascinating archaeological find: a veritable timetable of Cycladic cultures throughout the Bronze Age.