All About the Ancient Greek Philosophy of Pythagoreanism 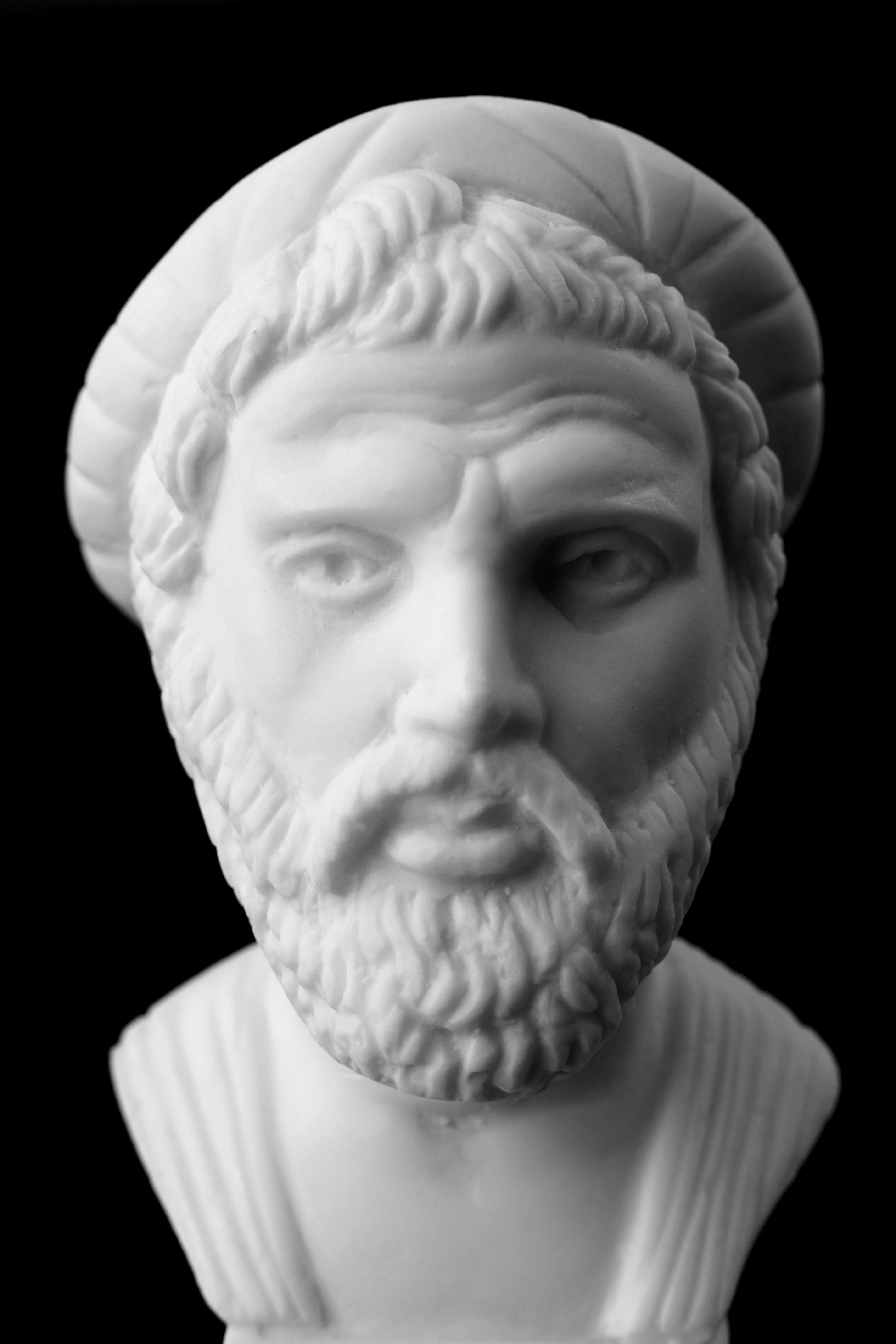 Pythagoreanism is a specific philosophy that originated with Pythagoras, an Ancient Greek philosopher and mathematician who made lasting contributions in both fields of study. For example, his theorem, referred to as the “Pythagorean Theorem”, is a geometric principal that is still used today. However, he also had his own system of philosophy and not only had his own followers, but he also incorporated other ways of thinking into his beliefs, such as the ideals of the ascetics. Here’s more information about Pythogoreanism:

As mentioned above, Pythagoreanism originated with Pythagoras, a philosopher and mathematician who was alive between 570 B.C. and 495 B.C. Not much is known about his life and what is known is derived from other sources. For example, some accounts indicate that he was married to a woman named Theano, who came from Croton. Some sources say that they met when she was a student of his. It is said that they had several children, including one son, Telaugus, as well as three daughters. Over the course of his life, he not only developed his philosophies and mathematical principals, but he also taught students. It is said that when it came to developing his philosophies, he was influenced by people such as Thales of Miletus and the Egyptians, who are said to have taught him about geometry.

Both Aristotle and Plato, who were alive after Pythagoras, referred to Pythagoreanism in their writings, which is one of the reasons why they know so much about it. One of the main things that Pythagoras sought to come to terms with through his philosophies was the religious beliefs of the Ancient Greek people of his time. However, there are those who merely classify him as a mystic who had some followers. Since his writings haven’t survived through the ages, the exact details of his way of thinking aren’t known. In particular, he was concerned with realism, and the religion of his time was the opposite of that. As far a we know, Pythagoras didn’t keep records. However, it is possible that he did keep records but they didn’t survive. The only thing that is fully clear is how much mathematics shaped his philosophies. His way of thinking also could have grown from Anaximander’s beliefs, who is thought to have been his teacher.

In addition to his philosophies being influenced by mathematics, he also used mathematics to shape his viewpoints about the cosmos, or the heavens. Concerning Phythagoras’ theories, Aristotle had this to say:

It remains to speak of the earth, of its position, of the question whether it is at rest or in motion, and of its shape. As to its position there is some difference of opinion. Most people–all, in fact, who regard the whole heaven as finite–say it lies at the centre. But the Italian philosophers known as Pythagoreans take the contrary view. At the centre, they say, is fire, and the earth is one of the stars, creating night and day by its circular motion about the centre. They further construct another earth in opposition to ours to which they give the name counter earth.

As you can see, Pythagoras developed his philosophies as a way to help explain his environment. In many ways, his ideas were the exact opposite of the religion of the day.