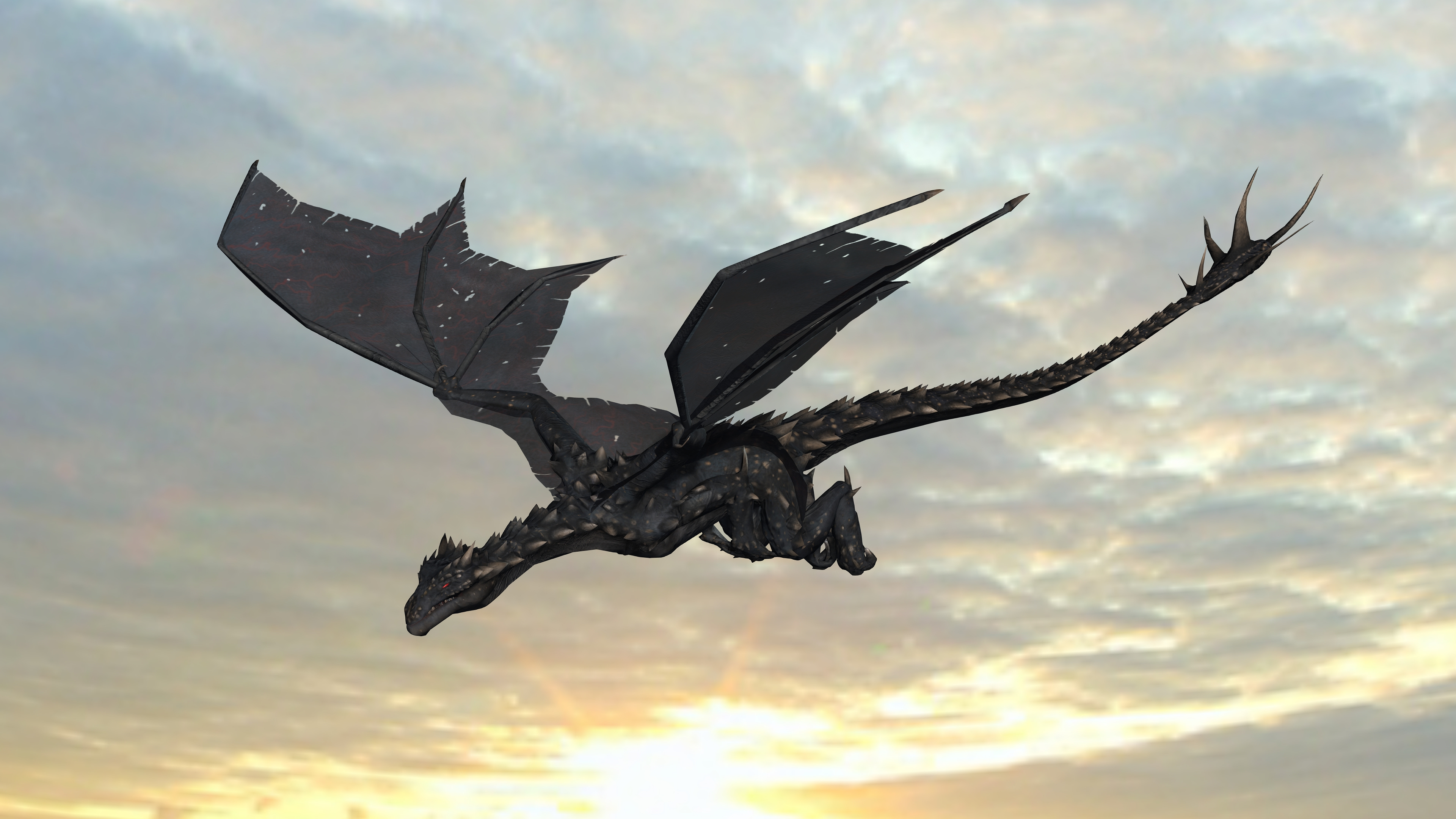 Although Typhon doesn’t meet our pre-conceived ideas of what a draogon should look like, he certainly looks serpentine enough to be considered a dragon. The child of Gaia, the earth mother, Typhon not only wreaked havoc, he also was the father to many different fearsome creatures. Some sources do describe him as being dragon-like, with hundreds of fearsome, serpentine heads.

Ladon was one of the creatures in Greek mythology that looked most like a dragon. He was most known for winding his body around a tree in the Garden of Hesperides. His main role was to guard the golden apples that were so prized in this garden. He was considered to be a true dragon, or drakon. The constellation called “Draco” is also associated with this creature.

Although the Lernaean Hydra isn’t often referred to as a dragon or drakon, it certainly is considered one! This fearsome creature is often depicted as having serpent-like features and multiple heads, sometimes up to one hundred of them or more, depending on the source. The Hydra’s main function was to guard one of the entrances into Hades.

Pytho, or Python, was actually considered to be a huge serpent, or dragon, that inhabited the area around Delphi. Apollo, the patron god of Delphi, was considered to be Python’s biggest enemy. Homer talked about Pythn briefly in his work that was titled, Hymn to Python. In this poem, Homer talked about how the creature was born and also his death, which occurred after a battle between Python and Apollo.

This creature actually had the honor of being referred to as a dragon in his name. The Colchian Dragon was most well-known as being one of Typhon’s children. His main role was to guard the Golden Fleece in Colchia. It is said that this dragon never slept. Eventually, he was given a sleeping aid so that the golden fleece could be taken.

As you can see, there were certainly plenty of dragons that were present in Greek mythology. Although some weren’t necessarily referred to as dragons, or drakons, they certainly meet the definition of what a dragon is. All of these creatures were also considered to be fearsome monsters in their own right.