Written by GreekBoston.com in Ancient Greek History Comments Off on All About Seneca the Younger 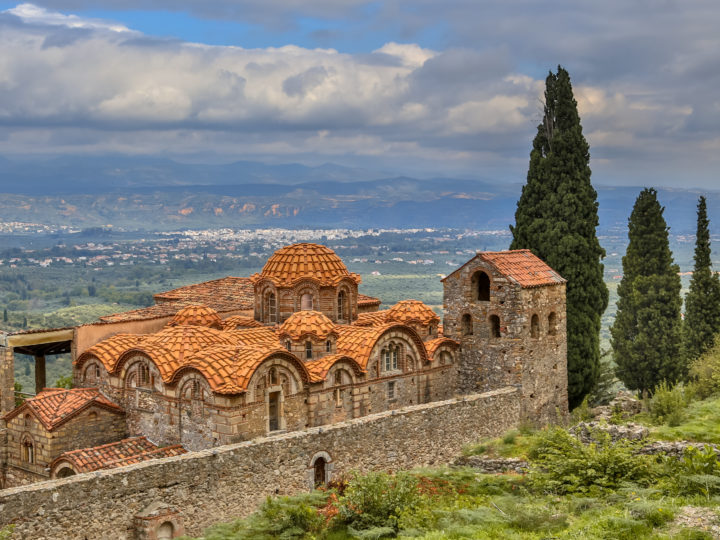 Although Seneca the Younger was born into the Roman Empire, it happened during a time when Greece was part of the Byzantine Empire. His life and work had a direct impact on Greece and he often spoke and wrote about topics and themes that concerned the whole of the Byzantine and Roman Empire. He also rewrite many of the beloved stores that were originally told in Ancient Greece. Here’s more information:

Life of Seneca the Younger

Seneca was born around 4 BC in what is today the Spanish city of Córdoba. Little is known about his early years, and most of this information comes from Seneca himself. He was the son of Seneca the Elder, who was a famous teacher of rhetoric, and when Seneca was around 5 years old his aunt brought him to Rome. There he received an education from gifted teachers of his era and became exposed to the Stoic philosophy that would shape his own.

Sometime after 37 AD, Seneca became a Roman senator and was known for his oratory skills. Though these skills got him into trouble with Emperor Caligula and almost led to his death. He only escaped this because he was deathly ill. Then, in 41 AD — after Claudius became Emperor — rumors of an affair led to Seneca’s exile to the island of Corsica.

Seneca was recalled to Rome 8 years later, and he became a tutor to Claudius’ son Nero. A few years later, Seneca became an influential advisor to Nero and took part in many intrigues. But his influence on Nero began to wane around 62 AD, and he spent more time on his estates, where he focused on his writings. Still, in 65 AD he was found complicit in a conspiracy to assassinate Nero, which was led by a Roman senator named Gaius Calpurnius Piso. Nero ordered Seneca to commit suicide, and he suffered a slow and painful death.

Seneca wrote about 12 philosophical essays as well as more than 100 letters that touched upon philosophical ideas. Like many philosophers of his day, Seneca was a Stoic. They believed that the key to happiness was following logic and reason and avoiding being controlled by emotions.

Seneca called for eliminating what he called destructive passions, such as grief and anger, or at least moderating them through the use of reason. He also advised others to use wealth wisely and lead a contemplative life.

He was also a master playwright and he often rewrote stories that were originally penned in Ancient Greece. These include Agamemnon, Hercules Furens, Hercules Oetaeus, Medea, Octavia, Oedipus, Phaedra, Phoenissae, Thyestes, and Troades. However, many believe that Hercules Oetaeus and Octavia were written by other writers, at least in part so the full authorship of those works is unknown.

Seneca the Younger was a man who led a complex life, and he left an even more complex legacy. He was an important figure in the Roman and Byzantine Empire .