Written by GreekBoston.com in Ancient Greek History Comments Off on Culture and Society of the Spartan City-State 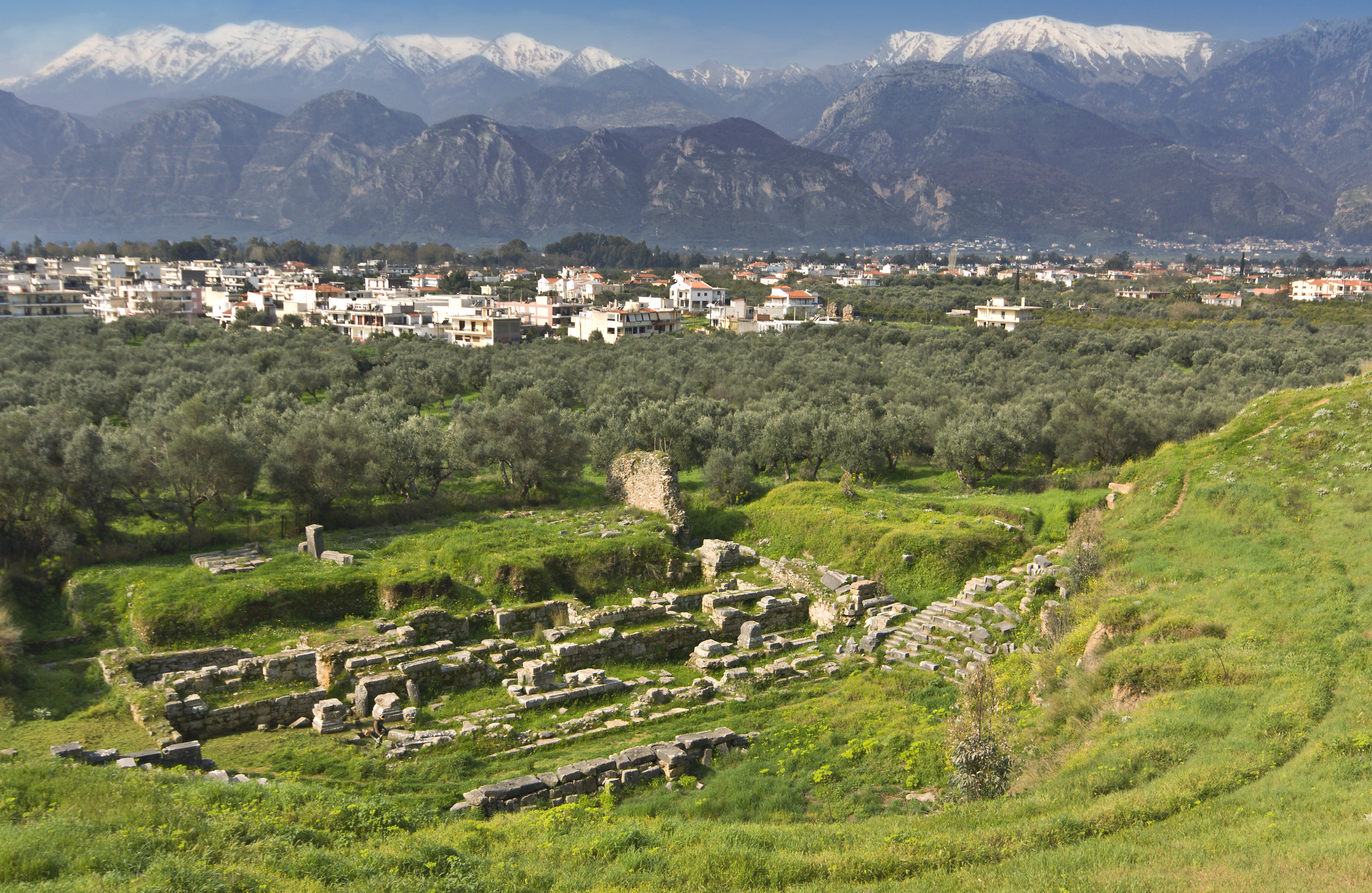 There was a time when Sparta was one of the most prominent and successful city-states in Ancient Greece. Since they were a warrior society, they were formidable opponents on the battlefield, whether they were fighting other Ancient Greek city-states, or foreign invaders such as the Persians. It is located in on the Peloponnese is in the present-day region of Laconia, but even now, it is difficult to enter the region without thinking about its past. Here’s some information about the unique culture of the Spartan city-state:

Sparta was considered to be a warrior society, which means that the citizens of the city-state are organized with one centralized purpose – to defend their people, lands, and way of life. Boys began their military training at the age of seven and the strongest among them saw the most success. Loyalty to the city-state, as well as service in the military, were two things that were highly valued and much of the culture was organized to support the military. For instance, men spent a lot of their time with their fellow soldiers even when they were home in order to promote the bonds of friendship that would aid them on the battlefield.

Since Sparta was a warrior society, this meant that all men were professional soldiers. As a result of this, Spartan men weren’t required to perform acts of labor, such as working the field. The Helots, who were defeated and enslaved by the Spartans, were responsible for performing the manual labor. They were responsible for the economic portion of the Spartan society. However, since they were a subjugated population, all their labors would benefit the Spartans, not themselves. Sparta also had politicians, but most of these were also warriors. The women were responsible for raising the children and also running the households.

Because the majority of the men were professional soldiers and any work that required labor was done by the Helots, this left the women in a unique position. Since the men were away most of the time fighting, spending time with their fellow soldiers, or training, this left the women in charge of running the household. Because of this, Spartan women needed to possess the skills necessary to do this. This meant that they needed to be able to read, write, perform mathematics, and even know how to fight. They were allowed to receive a formal education, which was unheard of in much of the rest of Ancient Greece.

As a result, these women had a reputation for being highly independent. They were not only allowed to learn in a formal setting, but they were also free to move about the society independently. During school, they would regularly enter sporting competitions and also dance and sing competitively. These activities were all designed to attract a mate. Since their goal was to bear strong Spartan children, they also needed to be considered strong and competitive.

As you can see, the society and culture of Sparta was fairly unique since they were a warrior society. Because of it, they were at one point the strongest of all the Greek city-states.