Written by GreekBoston.com in Modern Greek History Comments Off on What Happened in Greece After World War II? 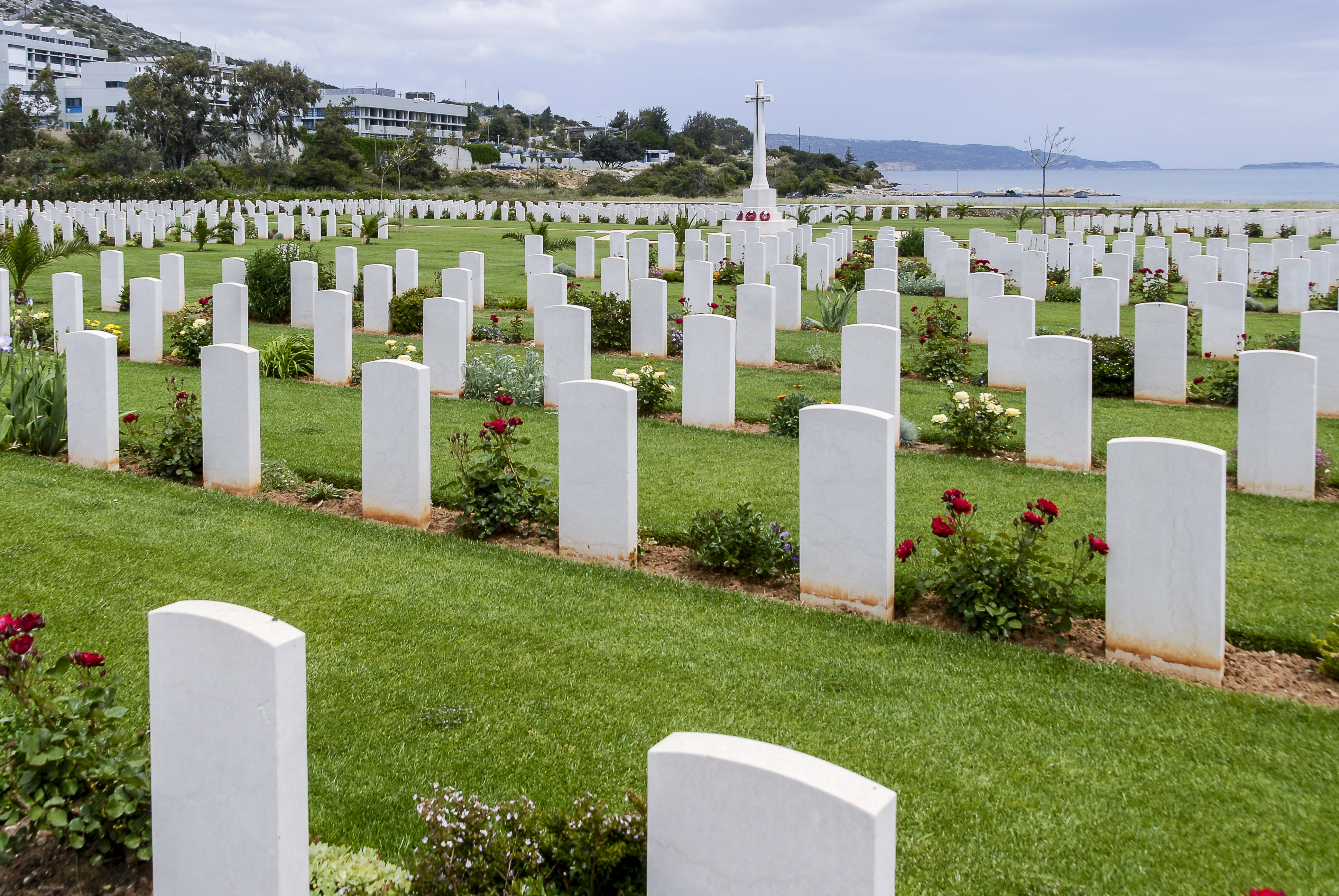 During World War II, Greece had been occupied by the Germans. When Germany lost the war, they left the country. However, Greece’s problems were far from over. During the war, the Greek government fled the country and tried to run Greece from afar. Meanwhile, resistance groups rose up in an attempt to get the Nazis to leave the country. This created the backdrop for a turbulent situation that took some time to resolve. Here is an overview of what happened in Greece after World War II:

World War II ended sometime in 1944 and shortly after that, Greece endured a Civil War. On October 12, 1944, the Greek government that was in exile during World War II returned to Greece. Rather than finding a country that was willing to accept them back, they walked into a heated situation. Ultimately, the government was reluctant to take control of the country because of tensions between Britain and Russia, and Papandreou was to be supported by the British. Tensions between the communist party and the rest of Greece developed and in 1946, the Communist Party in Greece boycotted the elections.

Eventually, the Communist Party formed the Communist Democratic Army of Greece and to counter that, them Greek government formed the National Army. Eventually, the National Army was able to squash the communist uprising, but not without consequences. Roughly 100,000 Greeks lost their lives in the conflict. After the war was over, the Greece’s territories expanded to include parts of Italy, such as the Dodecanese islands.

After the Civil War

In the period after the Greek Civil War, however, Greece’s problems were far from over. From 1950 to 1973, the country was dealing with the economic consequences that World War II and the Civil War caused Greece. The war torn country struggled to gain prosperity, which left the people on edge. However, despite that, Greece chose to ally themselves with the democratic nations of the world by joining the North Atlantic Treaty Organization, or NATO, back in 1952.

Finally, in the 1960’s, the Greek economy started to heal and grow. In fact, they managed to develop fairly rapidly and their economy was modeled after a standard that was set by the United States and also other European countries that were thriving. Industries such as construction, tourism, and textile manufacturing became prominent.

However, this period of growth was also overshadowed by the Greek Military Junta, which began in 1967. During this time, the Greek government was seized by a group of military officers, which were led by Colonel George Papadopoulos. What followed was a dictatorship that essentially lasted in 1973. During this time, the Greek people watched their civil liberties vanish as the military essentially took over the country. However, it is interesting to note that the economy began to flourish even further during this time, despite the political instability.

Once the dictatorship collapsed, the country’s first long-lasting republic was allowed to take root. This is the government that is still in power today.