Written by GreekBoston.com in Modern Greek History Comments Off on Overview of the Greek Economic Crisis from 2009-2012 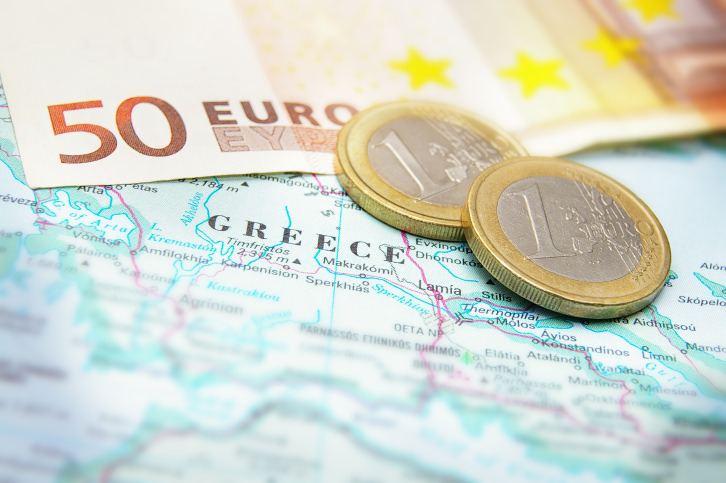 If you look back at the history of modern Greece, you will notice that the country has experienced several periods of economic instability. What makes the Greek Economic Crisis that began in 2009 and lasted until around 2012 so unique is that it arose because how in debt the government was.

Did you visit Europe before 2009? If so, you may have seen Greece in a different way. The country had a boom period that lasted up until the debt crisis surfaced. So, how did things really change for the country?

Country Living Beyond Its Means

It is safe to say that Greece is a country that had been living well beyond its means. The government simply spent more money than it had. As a result of this, the government went into serious debt.

Because Greece is part of the Eurozone and had adopted the Euro as its currency, the crisis had serious implication for other member countries, which caused them to feel the need to take swift action, which ultimately led to two massive bailouts to try to stabilize the economy.

The Price of Government Debt

Visiting Greece today is an interesting experience. Speaking with every day people, you can truly see how the economic crisis has really affected him or her. People’s lives were forever changed because ultimately, the government couldn’t deliver promises made to them for things such as retirement, schooling, and other things.

One taxi driver is around the age of retirement but since his government pension is now gone, he is forced to drive people around to help make ends meet. Another woman, fresh out of school, is unable to find a job. Other people express discontent for the bailout – they would rather have left the Eurozone and gone back to the drachma.

There is no easy way to define why the economy in Greece did so poorly. On the surface, it seems like a simple matter of out-of-control government spending. However, on some level, the government only spent the money it needed to survive.

One issue could be that the amount of money coming into the government in the form of taxation was a lot lower than it should have been. Tax evasion and overall corruption, for example, was very common.

What the Bailout Really Is

So, what is the bailout exactly? What the majority of countries in the European Union feared is that if Greece were to leave the Eurozone and switch back to the Drachma; it would have serious implications on the seventeen other countries that use the Euro as its currency. If Greece’s economy were to truly collapse, other nations such as Spain, Portugal, and Italy, who have been struggling for some time, would follow soon after.

The solution, then, would be to help the Greek government get out of its serious debt with a massive bailout plan. The first bailout loan and the regulations attached with the bailout took place from May 2010 to June 2011. After this period ended, it was clear that it wasn’t enough and a second bailout took place in July of 2011.

Today, the Greek people and government are both trying to make their situations better. A lot of people are extremely bitter against the European Union. Others are simply trying to make ends meet. No matter what happens, the country will survive because that’s what it always does when faced with adversity.