Written by GreekBoston.com in Modern Greek History Comments Off on About the First Siege of Missolonghi 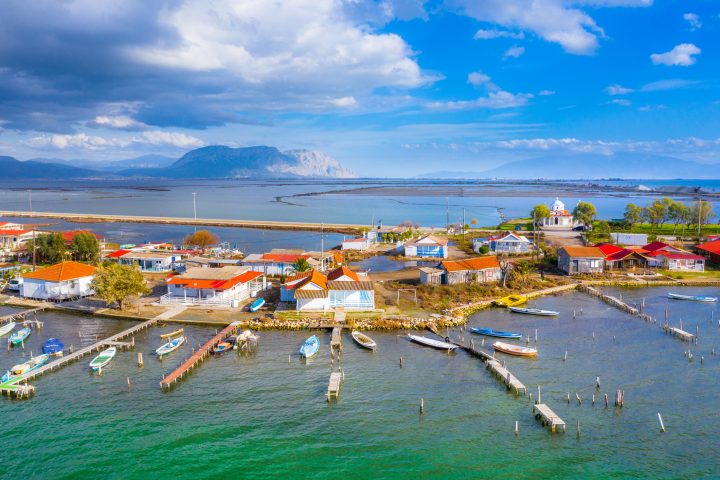 During the early stages of the Greek War of Independence, Ottoman soldiers participated in a campaign called the First Siege of Missolonghi. Their objective was to take control of the strategic port town of Missolonghi, which is located in the western part of Modern-Day Greece. Learn more about this piece of Greek history:

Following the conquest of Peta and the following capture of Suli by the Ottomans, the road leading to Missolonghi was clear and unobstructed. On October 25, 1822, Omer Vrioni, Rezid Mehmed Pasha, and 11,000 Ottoman forces under the direction of Yusuf Pasha of Patras began laying siege to the town with the assistance of a portion of the Ottoman fleet.

Alexander Mavrokordatos, Markos Botsaris, and Athanasios Razi-Kotsikas, along with around six hundred more men armed with fourteen weapons, were found inside the fortified city. Only one month’s worth of food and ammunition was in their possession. Even though the Ottomans could have easily captured the city through an assault, they decided to negotiate with the Greeks, who were in a difficult position.

The Greeks used this tactic to stretch out the bargaining process until reinforcements arrived from the south. When the Greek navy finally arrived in November, they wasted no time launching attacks against the Ottoman ships. When more than a thousand soldiers with supplies disembarked, it was a huge relief for the Greeks who were being besieged. As soon as the Ottomans understood they had made a mistake, they redoubled their efforts to lay siege to the city.

After a week and a half of bombardment and sorties, the main Ottoman assault was going to occur on the night of December 24, just before Christmas. They had high hopes of pulling a fast one on the Greeks. Vryonis’ Greek secretary had alerted the Greeks about the impending invasion, providing them with ample time to make preparations, which did not surprise anyone.

The Ottomans finally prevailed in the upcoming battle, and on December 31, they successfully broke the siege that had been placed on the city. To escape, the Ottoman army was forced to travel through the flooded Achelous River, which resulted in the deaths of approximately 500 soldiers.

Aftermath of the Siege

Despite another Ottoman effort one year later, the Greeks maintained control of Missolonghi and kept the city in Greek hands. When Lord Byron arrived in the town in April 1824, he contracted a fever and passed away there, bringing wider recognition to the town’s resistance movement. The city was under siege for the third and final time on April 10, 1826. It resisted attacks from Ottoman and Egyptian soldiers for almost an entire year until finally succumbing on that date.

On October 25, 1822, the Ottomans began their siege of Missolonghi. The important port city was besieged to seize control of its harbor. By launching a full-scale assault, the city would have been quickly taken from the Ottomans. Negotiations with the Greeks, who were in a tough spot, were instead pursued. As of April 10, 1826, the city had been besieged three times. For nearly a year, it withstood assaults from Ottoman and Egyptian soldiers. 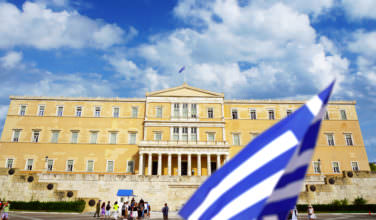 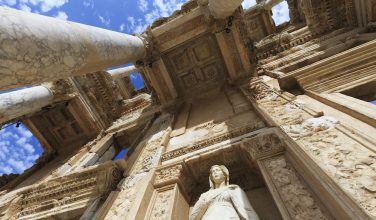 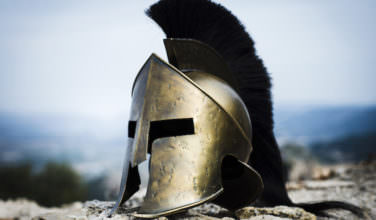