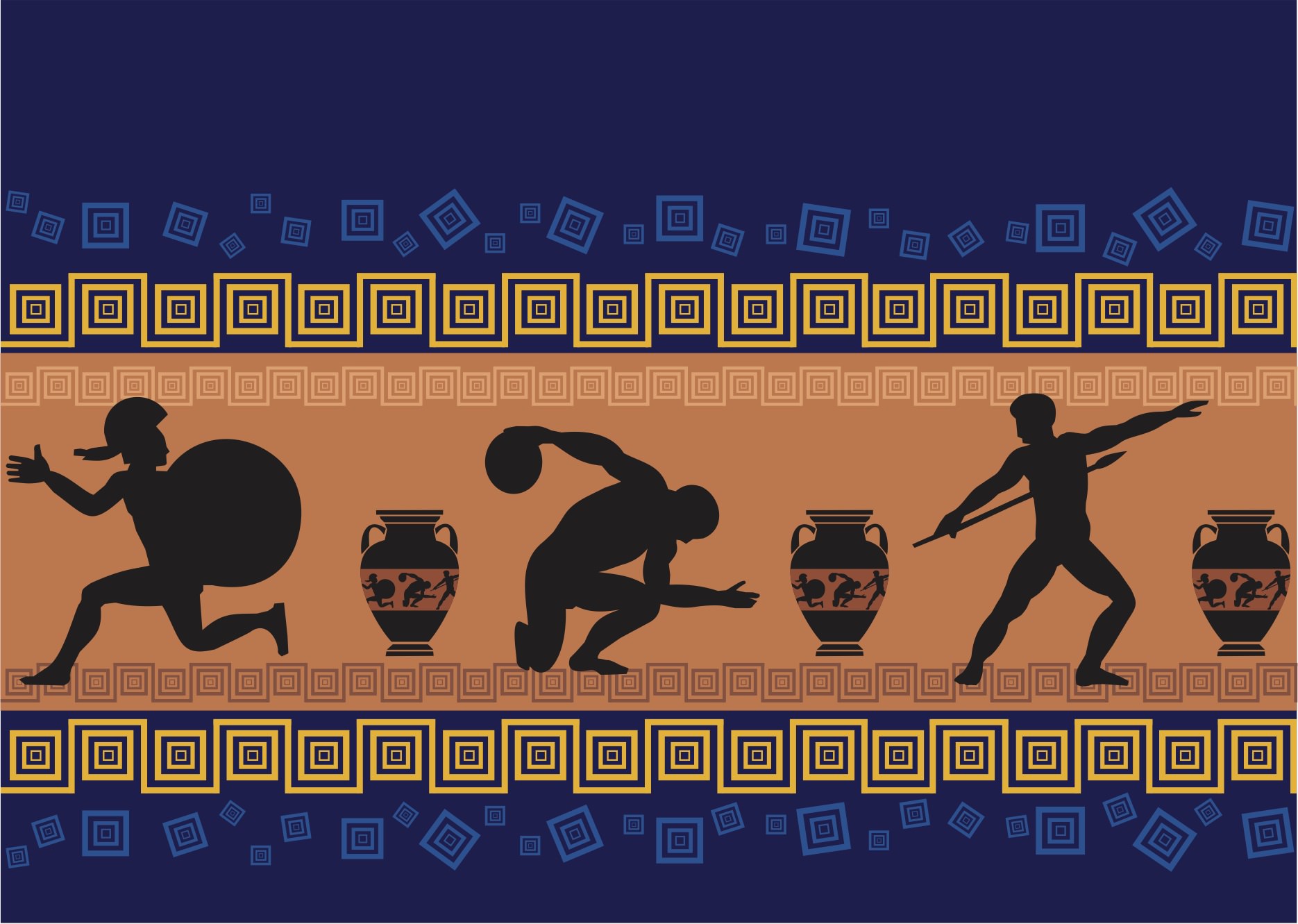 The Pythian Games, also referred to as the Delphic Games, is one of these competitions. Competitors would come from all over Ancient Greece in order to compete in these games and winning was considered prestigious, just as it was with the Olympic Games:

Here is more information about what the Pythian Games are and the importance they played in Ancient Greece:

Where the Pythian Games Were Played

When visiting the Ancient Archaeological Site at Delphi, one thing you will notice is that there are several structures in the area. Delphi is located in the center of the modern country of Greece, but back in Ancient Greece it was known as a site where the legendary Oracle of Delphi lived. It was also a place where the god, Apollo, had a presence. He was historically associated with the Oracle and there is also a temple at Delphi that is dedicated to him.

Information About the Pythian Games 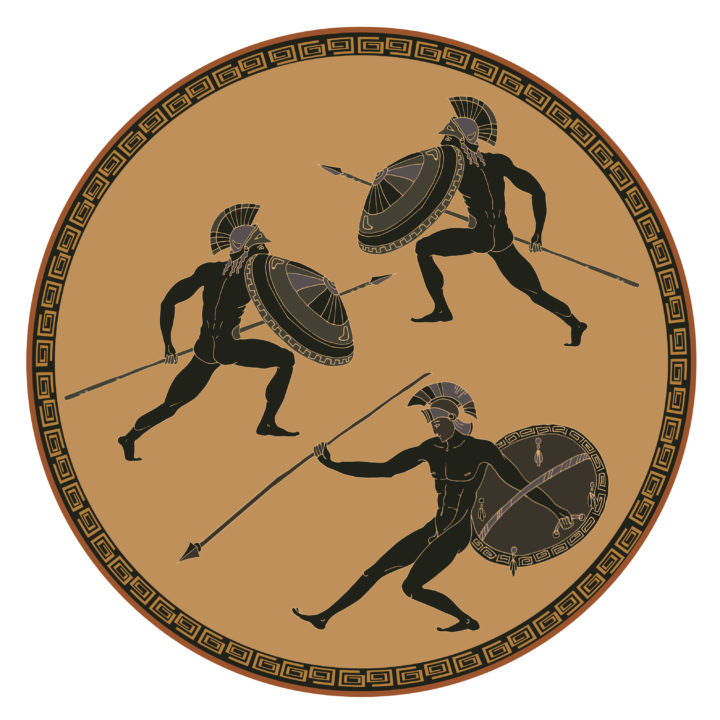 The Pythian Games were held at Delphi, the sanctuary of the god, Apollo, once every four years in order to honor him. The first documented instance that these games took place originated around the 6th Century B.C. and they were designed to celebrate the physical prowess of the top athletes and competitors in Greece. However, unlike other events, such as the Olympic Games, individuals competed in more than just athletics.

Although Delphi has been proven to be a real place, it is one of those locations that was also an active part of Greek mythology. The same is true of the Pythian Games themselves. It is said that Python, the mythical serpent of the Greek myths, started the games. Python fled to Delphi to hide after he was unsuccessful at killing Leto, who was pregnant with the twins, Artemis and Apollo.

Because Athena sent Python to kill Leto, the serpent experienced a feeling of shame when he was unable to complete his mission. Apollo followed the creature to Delphi with the intent of killing him. The two battled, and the end result is that Python was slain. After Delphi was rid of Python, Apollo started the Oracle of Delphi. However, Zeus was displeased with Python’s killing and declared that Apollo had committed a crime. The Pythian Games were founded as payment for the crime.

Winners at the Pythian Games didn’t actually win money. However, they were gifted a wreath made from bay laurel, which was traditional associated with Apollo. This shows that although the games wouldn’t make you rich, winning was considered to be a great honor. Athletes would train and compete as a way to show how athletic they were to all of Greece, and the games also honored the gods.