Written by GreekBoston.com in Greek Mythology Comments Off on Most Famous Children of Zeus 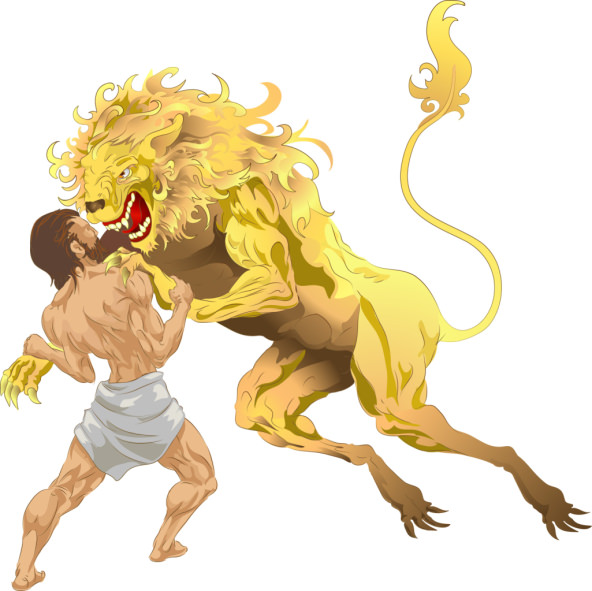 Zeus had a lot of children, and not all of them had the same mother. In fact Hera, his wife and the mother of some of his children, had a very jealous nature. She often enacted revenge against Zeus’s lovers and some of the children who came from some those liaisons. For example, Hera and Heracles, Zeus’s son by a mortal, were constantly at odds with one another. Here is an overview of some of his most famous children. Only some of them claimed Hera as their mother.

Children of Zeus and Hera

There is some debate as to how many children Zeus and Hera really had. In some myths, Ares, the god of war, was their only child. In others, they had three children – Areas, Eileithyia, the goddess of childbirth, and Hebe, who was the cupbearer of the Olympics and the eventual bride of Heracles. Still, there are some stories that claim that Hephaestus, the blacksmith of the gods, was the fourth. Ares was an Olympian god along with his parents. Some of stories list Hephaestus as one of the Olympians, as well. However, in other accounts, Dionysius is listed as an Olympian.

Athena, the goddess of wisdom, was born in a unique way. When Zeus was with the Metis, the Oceanid, she became pregnant. Fearing a prophecy that he would father a son who would eventually threaten his authority, he swallowed the child as soon as Metis told him that she was pregnant. Nine months later, he began to have strange pains. Shortly after the pains began, Athena sprung from his head, fully grown, dressed in armor, and ready for battle. Of his children, Athena was his favorite.

Heracles – Son of Zeus and Alcmene

Though Heracles had a mortal woman named Alcmene for a mother, it was clear from a young age that he wasn’t a normal human. He possessed superhuman strength and courage. Because he was a reminder of Zeus’s unfaithfulness, Hera made it her mission to make his life miserable. At one point, she drove him to madness and he killed his own children. To atone for his sins, he went through his famous “Labors”. In some stories there were ten, in others there were twelve. He did succeed, but he still carried the guilt of what he had done. Despite that, he was considered a hero.

Leto, one of the Titan goddesses, was Zeus’s lover before he and Hera got married. In fact, Leto was pregnant with the twins, Apollo and Artemis, while Hera and Zeus were married. Hera, however, was extremely jealous of Leto and made it difficult for her to find a place to give birth. Finally, she was able to give birth to her twins on Delos, an isolated and barren island filled with rocks. The twins grew fast. Both Artemis and Apollo became Olympian gods. Artemis was the goddess of the hunt and Apollo was the god of music, poetry, and medicine. 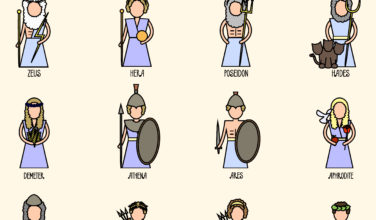