Written by GreekBoston.com in Ancient Greek History Comments Off on Gelon – Military Genius of Ancient Greece 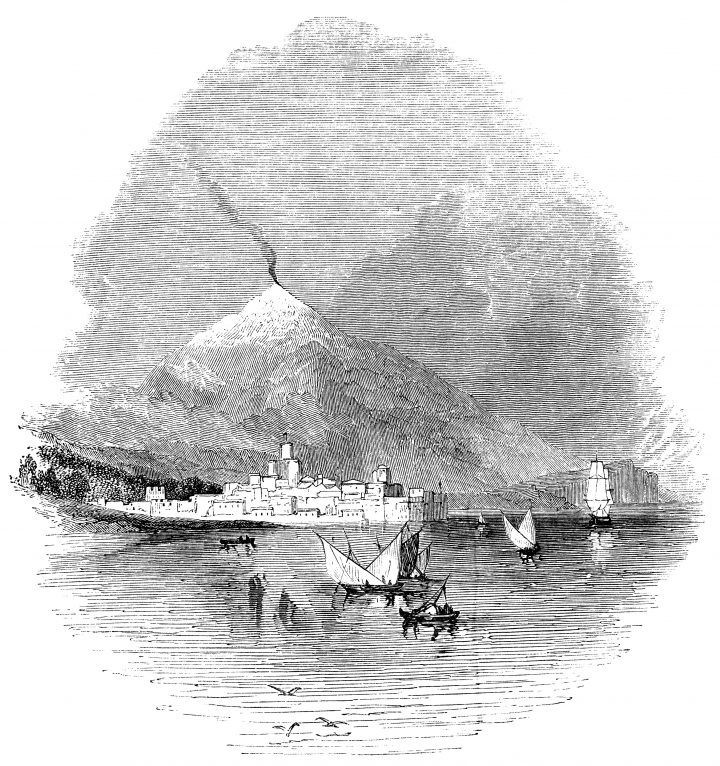 As both a tyrant and military genius, Gelon of Ancient Greece shaped much of Sicily in its formative years. Living from 540 B.C. to 478 B.C. Gelon’s focus lay entirely upon obtaining and preserving power and wealth in the Sicilian city-states of Gela and Syracuse. Both he and his ancestors are attributed to the founding of Sicily and its early capital, Syracuse. Later historians have since debated the family’s impact on the region, and in particular, their methods. As an early indication to that end, Gelon’s father, Deinomenes, was told by an oracle that all three of his sons would become fearsome tyrants. Here’s more information about him:

Early in life, Gelon rose to military prowess. His ability to beat armies both by strategy and sheer force gave him the title of cavalry commander. This was under his Uncle Hippocrates’ leadership as ruler of Gela. The people did not favor Hippocrates or his sons. When he died in 491 B.C., the people revolted against his sons being made rulers. Gelon chose to support the rebels, and, in turn, became the ruler of Gela. For six more years, he ruled the Sicilian city-state, eventually passing the throne to his brother, Hieron.

It was in 485 B.C. that Gelon became ruler of Syracuse and left Gela to Hieron. Again, politics played an ever-important role in the transition of power. In Syracuse, aristocratic landowners known as the gamori had been exiled by the people. Gelon chose to back them with his military and was offered the throne in exchange. From then on, Syracuse became the only source of his focus. He took with him half of Gela’s inhabitants. While ruler, he developed the navy’s fleet and established a mercenary force. The city-state grew as he conquered neighboring regions, like Euboea. Moreover, he grew political alliances, such as his tie to Theron through marriage.

Perhaps his most notable achievement is Gelon’s absolute victory at Himera in 480 B.C. Previously he had refused to take part in the Greco-Persian Wars, despite his military prowess. The battle at Himera had quite different stakes. For one thing, the Carthaginians were attacking Sicily, nearby Gelon’s home. For another, his ally, Theron implored his help. In any case, Gelon met the attackers outside Himera, which was under siege. With an enormous army of reportedly 50,000 infantry and 5,000 cavalries, Gelon defended Himera from invasion. All of Himera and his own army saw him at the head of this defense, securing his legacy and seat as Syracuse’s one true ruler. Unfortunately, he died just two years later of natural causes.

Gelon of Ancient Greece served Sicily in its early stages as a tyrannical ruler, military leader, and empire builder. Rising through the ranks of his Uncle Hippocrates’ army, he became the Calvary Commander of Gela. Then, using political maneuvering he became Gela’s ruler. Through more political tact, he became the ruler of Syracuse. 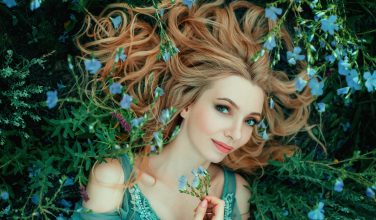