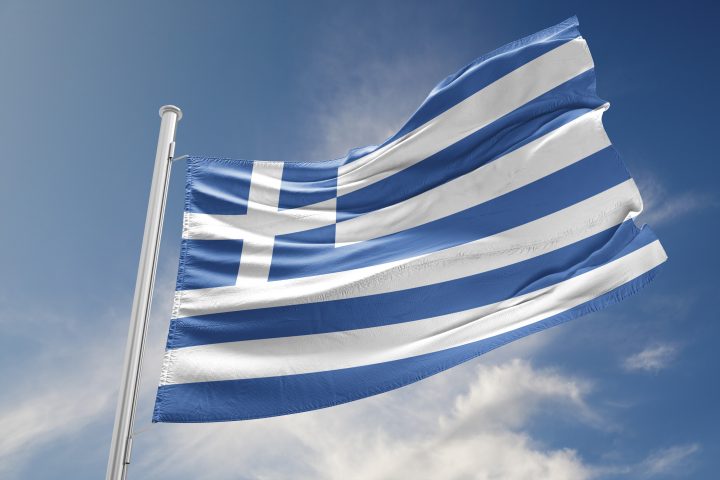 Causes of the Goudi Coup

Historians recognize many causes for the Goudi coup. In looking at the causes of the Goudi coup, one must first analyze the many situations that the Greek military faced in the late 19th and early 20th Centuries. Particularly, the Greek loss in the Greco-Turkish War of 1897 forced the Greeks to pay a large indemnity to the Ottoman Empire.

The burden of this debt, as well as the poor economic outlook for the country in general, forced Greece into bankruptcy. Military leaders were also growing increasingly frustrated with the Greek government, leading some to form a secret society, the Military League, to bring about change in their homeland.

Start of the Goudi Coup

In presenting their demands to the Greek government, the Military League did not threaten a military dictatorship or try to remove King George I from the throne. Rather, the Military League sought to end the influence of royals in the military, modernize the military’s promotion system, and advocate for several changes in Greek society and politics.

Effects of the Goudi Coup

In elections the next year, Venizelos won the position of prime minister of Greece by a large margin. In carrying out the reforms demanded by the Military League, Prime Minister Venizelos helped modernize Greece and gave more power to democratic institutions. By far the biggest instrument of these changes was the Greek Constitution of 1911.

Among the most important legislation created by the Greek Constitution of 1911 were social programs that helped the poor and the military reforms desired by the Military League. In terms of the political environment of Greece, for several decades, parties became defined by their support or opposition to Venizelos’ reforms.

The Goudi coup was one of the most important social reform movements of modern Greece. Through bloodless demonstrations and campaigning, the Military League helped Greece embrace a series of reforms that made the country an even greater haven for democracy.

All About the Titans