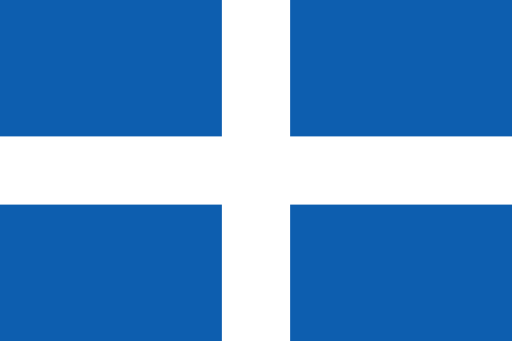 Holding out as long as they could, Greece managed to avoid officially entering World War II until the spring of 1941. With so much happening in the country during this time period, the government quickly began to fall apart, leaving Greece vulnerable. Soon the country became occupied by outside powers.

Greece was in flux during the month of April in 1941. Having fallen under the rule of three different countries (Bulgaria, Germany, and Italy) the Greek people were left with two options, resist the occupation or surrender to the Axis powers who were taking control of the country. Georgios Tsolakoglou, an officer of the Hellenic Army, had participated in both the Balkan Wars and World War I. He, along with other prominent military figures, saw no hope in resisting the occupation and began to make plans to surrender to the Axis powers.

The Hellenic State is Established

The Axis powers formed a collaborator government. On April 30, 1941, the day when Greece officially surrendered, the Axis forces established the government, which they referred to as the Hellenic State. The Hellenic State itself held very little power as most of what was happening was being controlled by the trifecta of Axis powers from Germany, Italy, and Bulgaria. It served more as a political front for the Axis powers. The appearance of a Greek government system would reduce the risk of revolt while trying to justify the occupation.

Tsolakoglou is Thrown Out of Office

Due to the fact that the Hellenic State had little to no powers, Greece faltered. There was no infrastructure in place and the Axis powers took control of the raw materials and food supplies. To add insult to injury, the Axis powers forced the Greek citizens to basically pay for the occupation, which sent inflation out of control. With no supplies and limited budgetary resources, a famine spread throughout Greece and over 300,000 citizens died during the winter from 1941 to 1942.

As Prime Minister, Tsolakoglou tried to request more political rights for the Hellenic State and even went as far as threatening to give up his position as PM. After a few additional failed attempts to grant the Greek people more power in the occupation, Tsolakoglou was fired in November 1942 and was replaced by Konstantinos Logothetopoulos, who was previously Tsolakoglou’s deputy. 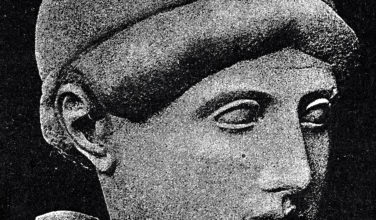 Get to Know Horkos of Greek Mythology