Written by GreekBoston.com in Modern Greek History Comments Off on 20th Century Greek Immigration to Massachusetts 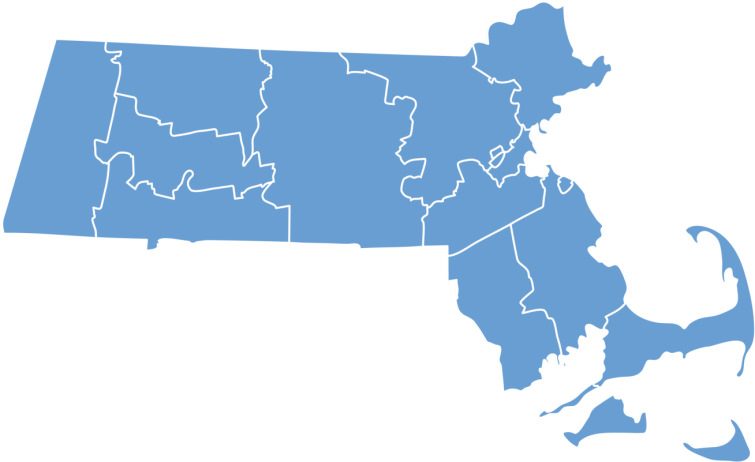 Greeks have been immigrating to the United States since as early as the 1700s. However, there were major waves of immigration that occurred in the 19th and 20th centuries that built the Greek-American community we know today. It is estimated that 3 million US residents are of Greek ancestry, with large Greek communities in major US cities including Chicago, New York, and Boston. According to a recent census survey roughly 100,000 Greek-Americans reside in the Boston-Worcester-Manchester geographic area (Massachusetts, Rhode Island, and New Hampshire) alone.

So what exactly led so many Greeks to head to New England and settle in areas like Boston, Massachusetts? Economic opportunity was one of the major drivers. Greece had recently won its independence from the Ottoman Turk Empire in 1832, and as a result the fledgling country had little resources and many of its citizens lived in rural poverty. Following suit with many other European countries at the time, the Greeks looked to the United States for a new start.

The majority of Greek immigrants ended up entering the United States via the east coast, and subsequently settled throughout the area. As Ellis Island was one of the main ports for immigrants to arrive to the United States, New York City’s Greek population grew quickly during this period and to this day remains one of the largest Greek-American communities in the country. However, facing increased competition amongst other Greeks (and other immigrants for that matter), many Greeks headed for other cities such as Boston or Baltimore to search for more opportunity.

The Greeks who headed north from New York City settled throughout Rhode Island, Connecticut, Massachusetts, and New Hampshire. At the time, the textiles industry was one of the main economic drivers in New England. The Cheney family had built the world’s largest silk mill in Manchester, Connecticut (just outside of Hartford). Samuel Slater set up his spinning mills in Rhode Island. North of Rhode Island in New Bedford, Massachusetts around 40 different manufacturing mills were built between the 1890s and 1910s offering many Greek immigrants employment opportunities.

Even further north, mills and factories were built in Waltham, Massachusetts as well as along the Merrimack River in Lowell, Massachusetts. While many Greeks were able to get manufacturing jobs, not all Greeks found employment in the mills and factories. Tensions about competition for work with other immigrant groups arose (especially with the Irish, who to this day are the one of the largest ethnic groups in Massachusetts). This led the Greeks to find work in areas outside of factory work. Many ended up working in the service industry. Over time many Greeks learned English and built restaurants and specialty stores such as shoe shops and grocery stores.