Home > Greek Culture > Modern Greek History > What is the Kingdom of Greece?

Written by GreekBoston.com in Modern Greek History Comments Off on What is the Kingdom of Greece? 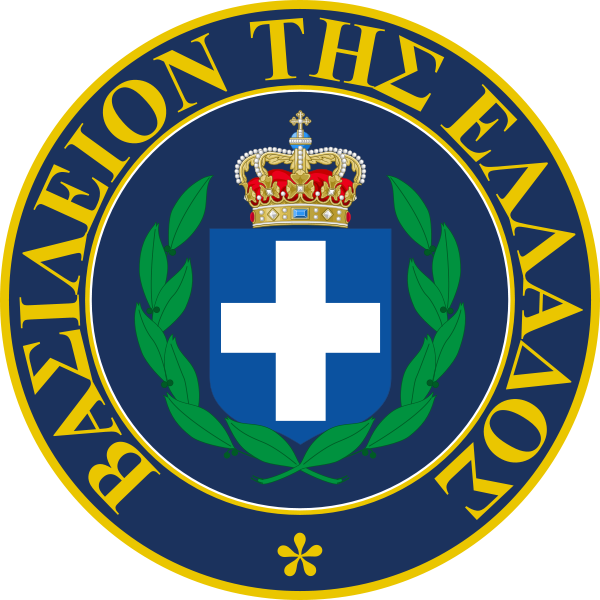 When Greece officially became independent from the Ottoman Empire back in 1832, the people’s first impulse is that they wanted to organize the government into a democratic republic. Although Greece did have a republic during the Greek War for Independence starting in 1822 and for several years after the war ended, it was short lived. After the first Governor of Greece, Count Ioannis Kapodistrias, was assassinated in 1831, it was decided that Greece would become a kingdom, with Prince Otto of Bavaria becoming the first King of Greece in 1832 and lasted until 1924. Later in the country’s modern history, the Kingdom of Greece was reinstated but eventually, the people switched to the parliament-based democracy that is in place today. Here is some more information about the Kingdom of Greece that lasted until 1924:

After getting off to a rocky start, the international community knew that Greece needed a stable government. The London Conference of 1832 was held with that specific purpose – to establish a government that will help get the new country on its feet after years of war. After the first attempt at having a republic ended with the governor’s assassination, the Great Powers, or Britain, France, and Russia, met to discuss what to do. From these talks, the Kingdom of Greece was established and Prince Otto was offered the throne. Greece did not have representation at this conference and the monarchy was established regardless. The conference also decided that even though Prince Otto was Bavarian, that this move wouldn’t join the kingdoms of Bavaria and Greece and that they would remain separated from one another despite the familial link.

In 1831, Prince Otto of Bavaria, the second son of King Ludwig I of the Wittelsbach family of Bavaria, became the first King of Greece while he wasn’t even of age yet.  He was born in the Nymphenburger Palace, which is located in the southern portion if the Bavarian city of Munich. His reign was a controversial one, especially since Greece didn’t have representation at the London Conference of 1832. However, he did end up having supporters from within Greece. Those who didn’t support his reign, however, often worried that because he was Bavarian, he wouldn’t fully assimilate to the Greek culture. The fact that he remained Roman Catholic throughout his reign didn’t help him be accepted by the Greek people. He ruled from 1832 to 1862 when he was deposed and forced to leave Greece with his wife, Queen Amalia.

The reign of King Otto of Greece was incredibly tumultuous and his thirty year rule was plagued with problems such as economic uncertainty, lack of support, and several political conflicts that ultimately led to him being deposed. He went into exile and died in 1867 in Bamberg, Bavaria. He is buried at the Theatiner Church in Munich. With his death, this marked the end of the Wittelsbach Dynasty in Greece.