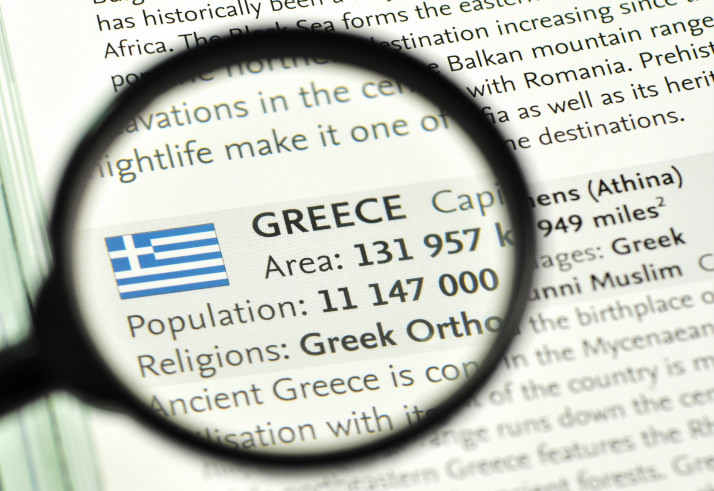 Greece is a country that is in a fairly vulnerable position. In the Archaic Period, the Greek city states dealt with an invasion by Persia. Up until 1821, Greece was occupied by the Ottoman Empire. Also, the Nazis invaded and occupied parts of Greece during World War II.

The country’s long history is turbulent, to say the least. It’s definitely hard to keep it all straight. Here is a very brief overview of early modern Greek History which spans from 1821 right up to World War II.

Every year, Greeks all over the world celebrate their independence on March 25. This day commemorates not the ending of the struggle against the Turks, but the beginning of the road to independence. March 25, 1821 marks the official beginning of the war that eventually freed them from Turkish rule and occupation.

Rule of the Monarchy

After Greece won its independence from the Ottoman Empire, they had a monarchy. King Otto reigned over Greece from 1833 to 1863. King Otto was actually from Bavaria and was King Ludwig I’s second son.

His reign in Greece was extremely turbulent. For starters, he and his wife, Amelia, were unable to produce an heir. Also he refused to convert to Orthodox Christianity and remained Catholic. Finally, the people of Greece found that the strict Bavarian rule was in conflict with their cultural ideals.

From 1864 to 1913, King George ruled over Greece. Several notable things happened during his reign. Greece adopted a constitution and the beginnings of a parliamentary system. Also, there were still some Greek speaking areas that were still ruled by the Ottomans, such as Crete, and they were eventually liberated under his reign.

A Period of War

From 1912 to 1922, Greece was involved in several wars. These included the Balkan Wars, World War I, and the Greco- Turkish War. Though these wars were very different, they all shared a few things – they all involved Greece and they all were conflicts that resulted in a lot of casualties.

By the end of the Greco-Turkish War, the country as a whole was depleted and exhausted. Not only that, but they suffered extreme economic hardship. Note that there was an influx of Greek immigration in stronger nations such as the United States

Leading up to World War II, from 1922 to 1940, Greece was still very unstable. It is during this time that the monarchy still reigned. It is also during this time that the Greek people formed a Republic and eventually, General Metaxas came into power. He was politically neutral and even though he passed away before WW II broke out, his policy of neutrality carried over.

As you can see, Modern Greece has had a fairly turbulent history filled with war, conflict, and a young nation struggling to find its identity after Ottoman occupation. Yet, despite it all, the Greek people persevere by learning how to celebrate life. They dance, sing, and create bonds of friendship and family that are the envy of the world.