Written by GreekBoston.com in Modern Greek History Comments Off on Phanariots – Influential Greek Families of the Ottoman Empire 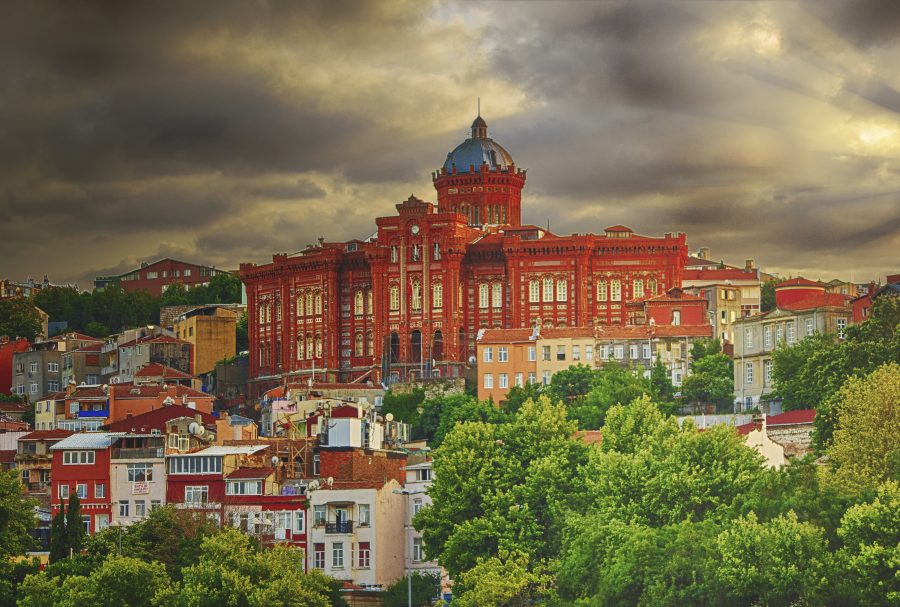 When we think of Greece, we are possibly enchanted by its celebrated Ancient History or maybe even intrigued by what the country has to offer today. However, there was a time when Greece was controlled by the Ottoman Empire.  During that time, there were plenty of Greeks that lived in Constantinople, which was renamed as Istanbul. Many of these Greeks were prominent and held positions of prestige in the government. Most of these people lived in the Phanar district of the city and were referred to as Phanariots. Here’s more information about them:

Some people from these families were able to have great influence as well as obtain great wealth during the 17th Century. Many of them abandoned their more traditional careers of working in commerce. They went to work in the Ottoman Empire bureaucracy. Phanariots would often work as dragomans. These were individuals who held the position of advisers on foreign affairs within the Ottoman empire and also to foreign embassies.

Rulers from These Families

Phanariots were given the title of hospodars. These were rulers of the Danubian principalities. This included Walachia, Moldavia as well as the vassal states contained within the Ottoman Empire. This lasted from 1711 to 1821, and this time is often referred to as the Phanariote period.

The administration of the Eastern Orthodox church was largely staffed by Phanariotes. They were usually involved with the selection of high ecclesiastical dignitaries such as prelates or bishops as well as determining the patriarch of Constantinople. Some of the names of leading Phanariote families were Ypsilantis, Argyropoulos, Mavrokordátos, Cantacuzino, and others.

During the mid-18th century, the Phanariots emulated the Habsburg and Russian institutions. This is when it was decided to make obtaining a noble rank dependent on performing state service. The treaty of Kuchuk-Kainarji was signed in 1774. This made it possible for Russia to involve itself with Eastern Orthodox subjects in the Ottoman Empire. They offered concessions to continue influencing the strategic and economic assets of Greek citizens.

Phanariots are known for being patrons of Greek education, culture, and printing. They created institutions of learning that attracted students and teachers from around the Orthodox commonwealth. They were also recognized for being aware of all the intellectual trends in Europe. Phanariots are credited with being farsighted rulers. They abolished serfdom as well as initiated significant legal and administrative reforms.