Written by GreekBoston.com in About Piraeus, Greece, Modern Greek History Comments Off on Modern History of the Port of Piraeus 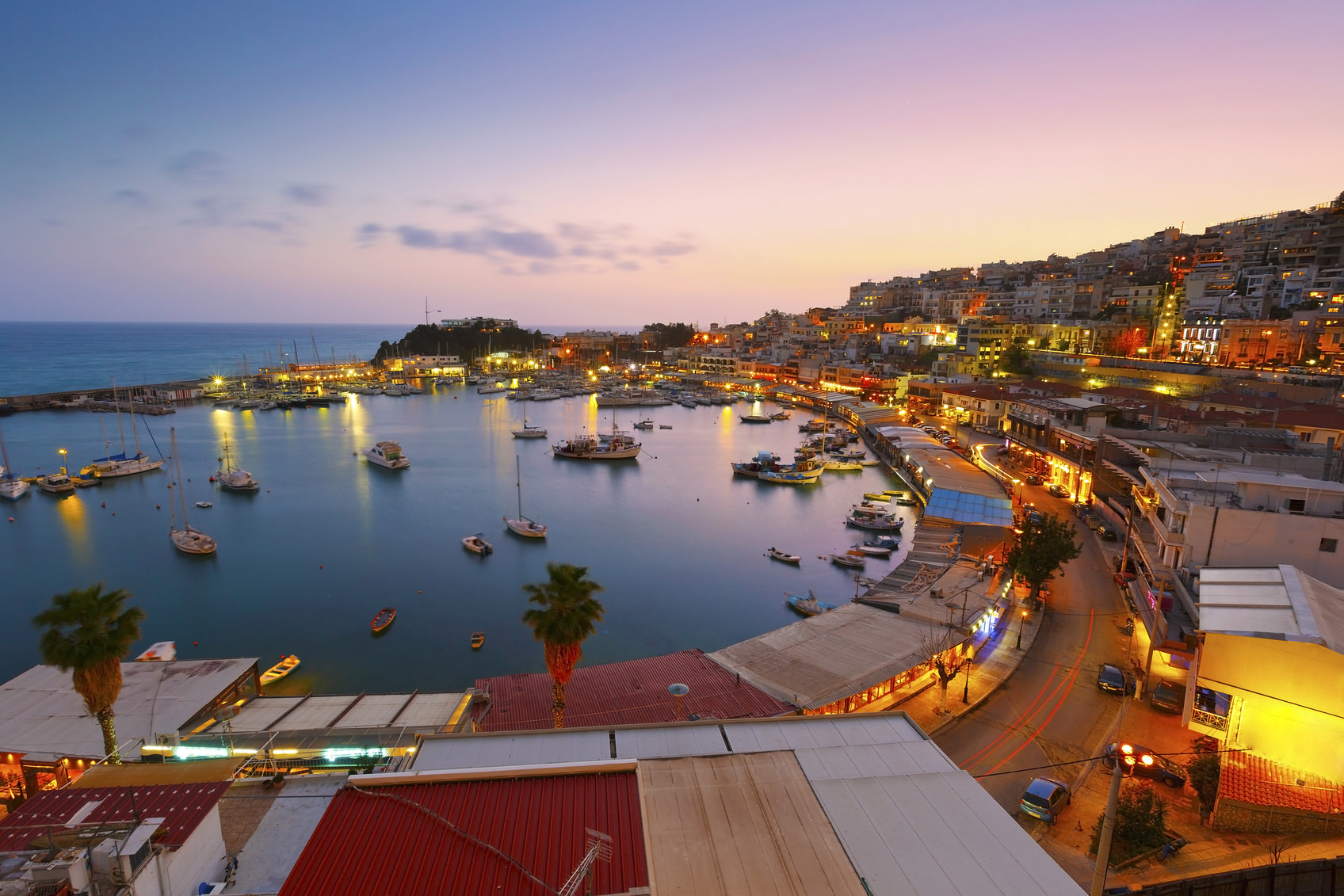 Piraeus is one of the largest ports in the Mediterranean and the city itself has a population of over 160,000, while the greater Piraeus area has a population of over 400,000. On some level, too, the port and the city have both been around since ancient times when it was elected as Athens’ major port in Ancient Greece. However, it fell into disuse for a period of time and its current importance grew over the centuries because it essentially grew from a small, nearly deserted village into the powerhouse that it is today. Here’s an overview of the history of this important port:

Because of its location, Piraeus was quickly embraced in the 5th Century B.C. as the city-state of Athens’ major port. However, it has been inhabited in some fashion since the 26th Century B.C. There is a major underwater dig site at Piraeus and archaeologists and researchers have been piecing the details together since the various sites were discovered. Amont those things that have been uncovered include Ancient Greek ship sheds, an ancient cave that used to function as a Roman bath, Philon’s arsenal, and other artifacts. Ancient Piraeus helped turn Athens into the naval powerhouse that it was, and the ship sheds housed plenty of Ancient Greek naval war ships, which were essential during the Persian Wars and helped defeat the Persians, especially during the Second Persian Invasion.

During Ottoman occupation, the port of Piraeus was renamed “Aslan Liman” or “Lion Harbor”. The Lion that stood at the port was also looted during this time and taken to the Venetian Arsenal, where it still stands today. During this time, the area also suffered from a population decline and the Ottoman Empire made some attempts to revive it by bringing inhabitants to the area to live from nearby islands such as Hydra.

After the Greek War for Independence, around the time when the new Hellenic Republic was created, Piraeus was still called “Porto Leone”, or “Lion’s Harbor”, which is the Greek translation of the name it held during the Ottoman Occupation. As part of this new era for the port, city planners created a vision of what they wanted modern Piraeus to look like. King Otto approved the plan but it was never fully put into practice. Meanwhile, people were arriving from Piraeus in large numbers from the Greek islands because they were attracted to the new opportunities this budding city was presenting them. The municipality of Piraeus, renamed to the ancient name, was created in 1835.

Because of this, Piraeus eventually became one of the largest ports in the Mediterranean Sea, if not the world. Over time, traffic to the port increased. In 1911, the Greek government established the Port Committee and then in 1930, the Piraeus Port Authority was established. The goal of the Port Authority was to help manage the increasing traffic that was coming in and out of the port.