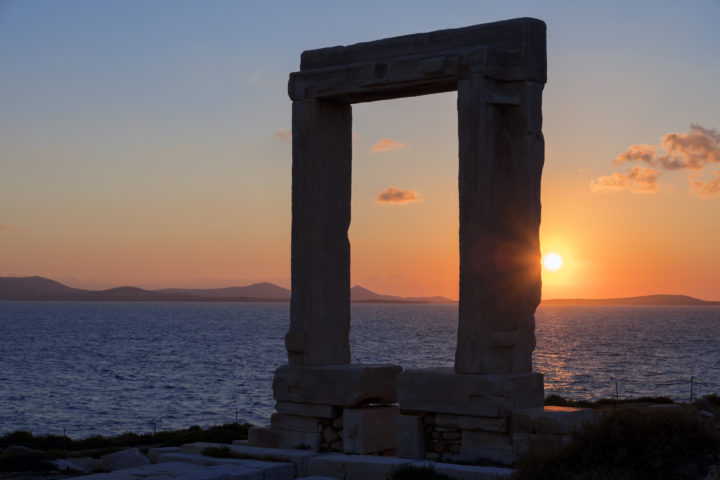 The Cycladic islands were a large cluster of small islands scattered throughout the sea between mainland Greece and Crete. Their unusual geographic position resulted in a unique culture that developed among the Cycladic islands. The Cycladic civilization had three distinctive ages over several centuries, and much of what we know about them is based on artifacts found throughout the region. Here’s more information about this culture, which was a part of Ancient Greece:

An Overview of Cycladic Civilization

This culture flourished during the Bronze Age, and altogether it lasted from 3200 BCE to 1050 BCE. The Early Cycladic period is often called the Grotta-Pelos culture due to the name of the main settlement during this time. It was a relatively peaceful time where people lived in small stone huts and did not have much contact with foreigners. Starting around 2800, towns on Keros and Syros began fortifying their islands and clustering together in cities.

By the time the Phylakopi settlement in Melos was founded, the Cycladic people were traveling to Crete and spent a lot of time interacting with foreign settlements. The Middle and Late Cycladic periods were associated with an increasing similarity to Minoan culture, and some theorize that the islands may have been conquered by Crete. Around 1100 BCE, settlements started to be abandoned for unknown causes.

Agriculture and Innovation in Cycladic Culture

Cycladic culture was primarily agrarian. Many settlements on the islands cultivated grapes, grain, and olives. People also raised goats, sheeps, and pigs for food and hunted along the many coasts. Metalworkers used native deposits of copper and tin to craft many fine items. They used a blend of both stone and metal tools, with some evidence of both casting and working bronzes. The large number of Minoan artifacts in later settlements shows that many people in the Cyclades were traders. They built large ships that were moved with double banks of oars to explore the world around them.

One of the most distinctive aspects of Cycladic civilization was their art which varied greatly from other styles in the region. This art primarily consists of small figurines that are either worked from white marble or molded from pottery. Almost all of the figurines have folded arms and depict females. The use of these figures is unknown, but they tended to have realistic proportions and stylized, geometric facial features. Another common element of Cycladic art were the frying pan pots found throughout settlements. There were large, flat pots stamped with spirals and circles for decorations. Cycladic figurines, pots, vases, and other forms of artwork are commonly found both in graves and in everyday households throughout settlements.

The civilizations living among the Cyclades was always a seagoing one, so it is no surprise that they ended up traveling throughout much of the Aegean. They essentially ended up merging with the Mycenaean and Minoan civilizations nearby. Though not as well known or long-lasting as other periods of time in Ancient Greece, Cycladic culture still had an impressive impact on civilization in ancient times. 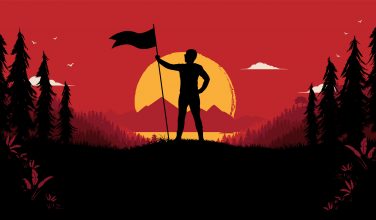