All About Hellenistic Period in Ancient Greece 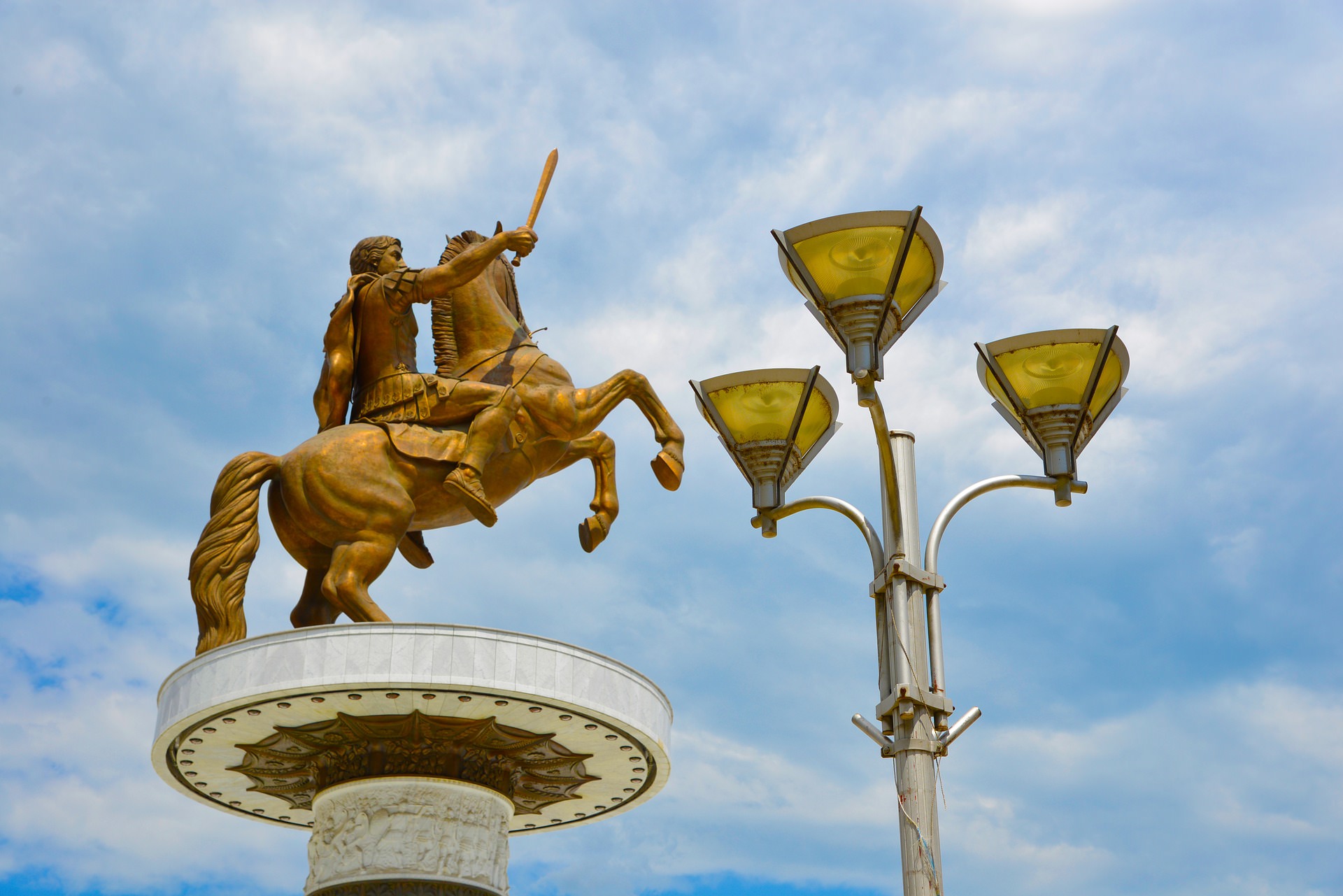 During this time, there were several important cities that were considered important cultural centers. These included Alexandria in Egypt, which was named for Alexander the Great, and Antioch, which was in Syria. Other places, such as Pergamon, Ephesus, and Rhodes were also considered important to the culture at the time. The fact that many of these places weren’t located inside the borders of modern Greece today is evidence of the fact that the Ancient Greeks, thanks to the work of Alexander the Great, did a lot to expand their borders throughout the world. In fact, many believe that Alexander was responsible for changing the culture of the people throughout the ancient world.

One of the biggest things that set this time period apart from the rest of the periods in Ancient Greece was the impact that Alexander the Great had on the Greeks. For example, Alexander considerably expanded Greece’s borders as he headed towards the East. This caused waves of Greeks to leave their original homelands and settle in areas further East, thus expanding his empire by doing more than just conquering the land. Many of those who emigrated were young and ambitions and were motivated to spread the Greek influence to places throughout the world. Evidence of this can still be felt today. Once Alexander the Great passed away, this also did a lot to impact the people, who struggled to find their way after his death. The Hellenistic Period technically began after he died.

Rise of the Roman Empire

Once Alexander the Great passed away, Greece became vulnerable. In many ways, this single event is what set the town for the Hellenistic Period. While Alexander the Great’s time represented a period of remarkable growth for the Greek people, when he died, it further changed the way Ancient Greece was. The Greek city-states were also still in place, many of which were thriving. However, in 192 B.C. war finally broke out when Rome went to war with the Greek Ruler Antiochus. Rome attacked with a 10,000 man army, and many looked at Antiochus as someone who cold save them from Roman rule. After a long period of political instability, wars, and Roman influence, Greece finally became part of the Roman Empire in 27 B.C.

The Hellenistic Period is looked at as the final period of Ancient Greece because after that, Greece had been annexed to the Roman Empire.