Home > Greek Culture > Modern Greek History > What Was the Greek Republic Referendum of 1974?

Written by GreekBoston.com in Modern Greek History Comments Off on What Was the Greek Republic Referendum of 1974? 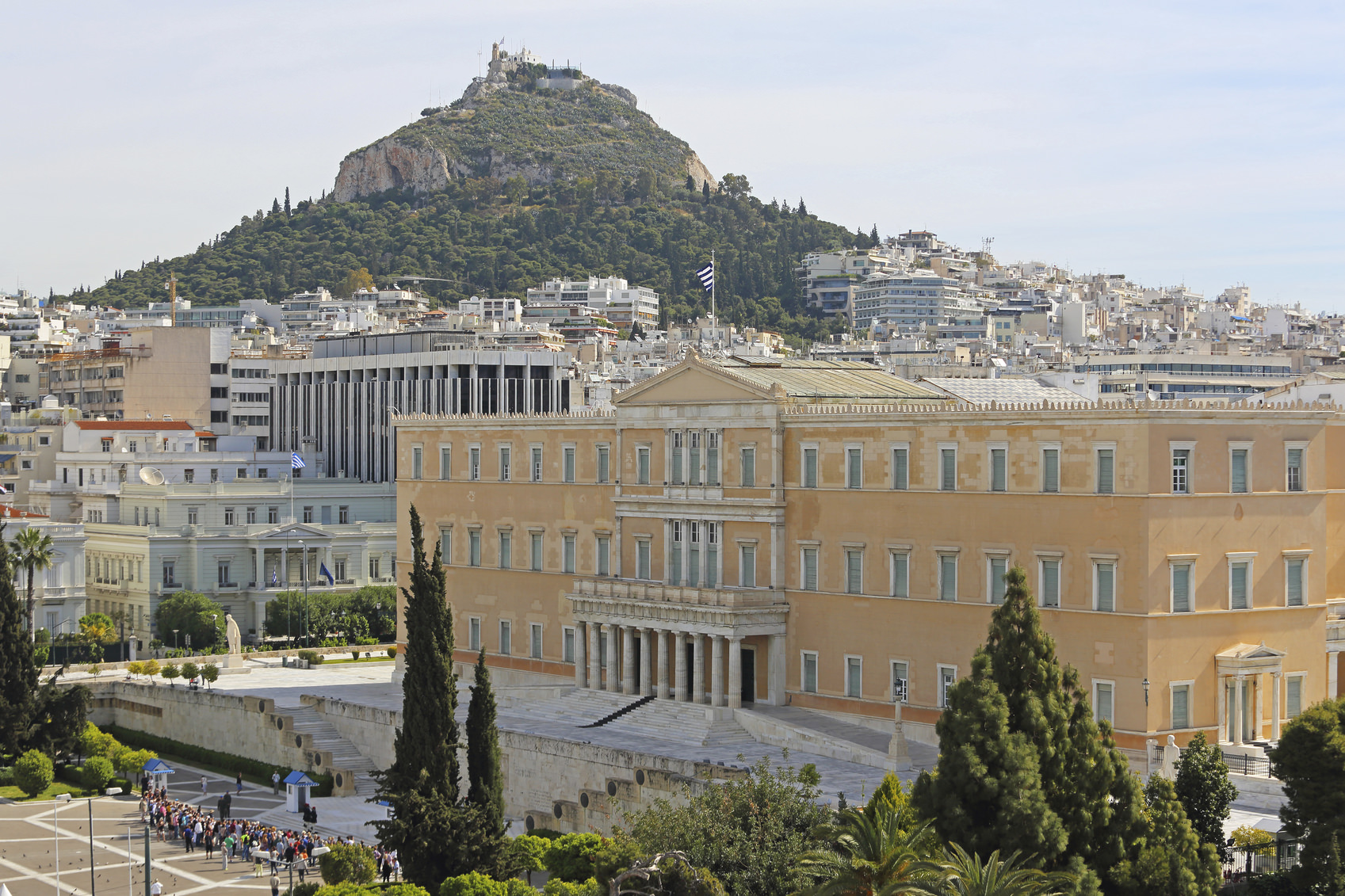 The Greek Republic Referendum of 1974 represented an important piece of modern Greek history. It was the country’s first since 1974, when nearly 70 percent of Greece’s citizens voted to uphold the republic that was put into place following the abolishing of the monarchy in 1973. While many Greeks believe the initial ’73 vote was rigged, the 1974 referendum firmly established Greece’s Third Hellenic Republic.

End of the Greek Monarchy

In 1967, Greece was in turmoil. The country’s relationships with Turkey and Syria were strained, and Greek citizens were losing faith in the monarchy. In particular, they believed that Queen Frederica, mother of King Constantine II and an opponent of democratic government, was too involved in political decisions. Led by Colonel Georgios Papadopoulos, a military junta was staged in early 1967.

Constantine II was ousted and forced into exile, fleeing to London with his family, and Greece found itself under a dictatorship for seven years. Although then-Prime Minister George Papandreou Sr. had been democratically elected, Papadopoulos named himself president of the Greek Republic, by all accounts without the consent of the citizens of Greece.

Papadopoulos ordered the arrest of Papandreou in April 1967, and the former Prime Minister was still under house arrest at the time of his death in November 1968. On June 1, 1973 Papadopoulos’ regime formally abolished the monarchy, which propelled Greece into a new era.

The Will of the People

In mid-1974, Papadopoulos’ dictatorship was overthrown, and Konstantinos Karamanlis was named interim Prime Minister. On July 24, a referendum was held, and Greece officially became a democratic republic.

The July 24 plebiscite was further confirmed by the Greek Republic Referendum, held on December 8, 1974. After Karamanlis emerged victorious in the parliamentary elections of November 1974, he called for the referendum, hoping to put an end to the question of a possible return of a constitutional monarchy. Voting commenced on December 8, 1974, with the Prime Minister imploring his citizens to vote “according to their conscience.”

Campaigning from outside the country, Constantine attempted to re-establish the monarchy, pledging his support to the new government and Karamanlis, and apologizing for his past errors. Despite his promises, just under 31 percent of Greece’s citizens voted to restore the monarchy, with 69 percent voting in favor of keeping the republic.

King Constantine, though disappointed in the verdict, stood by his countrymen. In a 2002 interview with Time magazine, he stated, “If the Greek people decide that they want a republic, they are entitled to have that and should be left in peace to enjoy it.” He would remain exiled in London until 1981, and Greece’s pre-junta constitutional monarchy was never restored.

The Greek Republic Referendum of 1974 marked the start of what is now referred to as the Third Hellenic Republic. During his 1974 campaign, Karamanlis ran under the platform of his newly established, conservative New Democracy party, and he was re-elected in 1977. Many privately owned institutions became nationalized under the New Democracy government, including transportation and banking, and a new Greek Constitution was adopted in 1975. 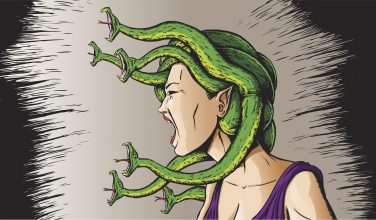 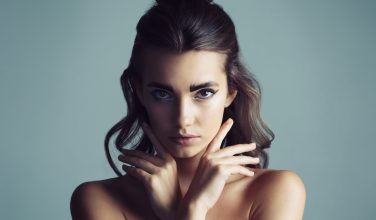