Written by GreekBoston.com in Ancient Greek History Comments Off on About the Battle of Coronea of the Corinthian War 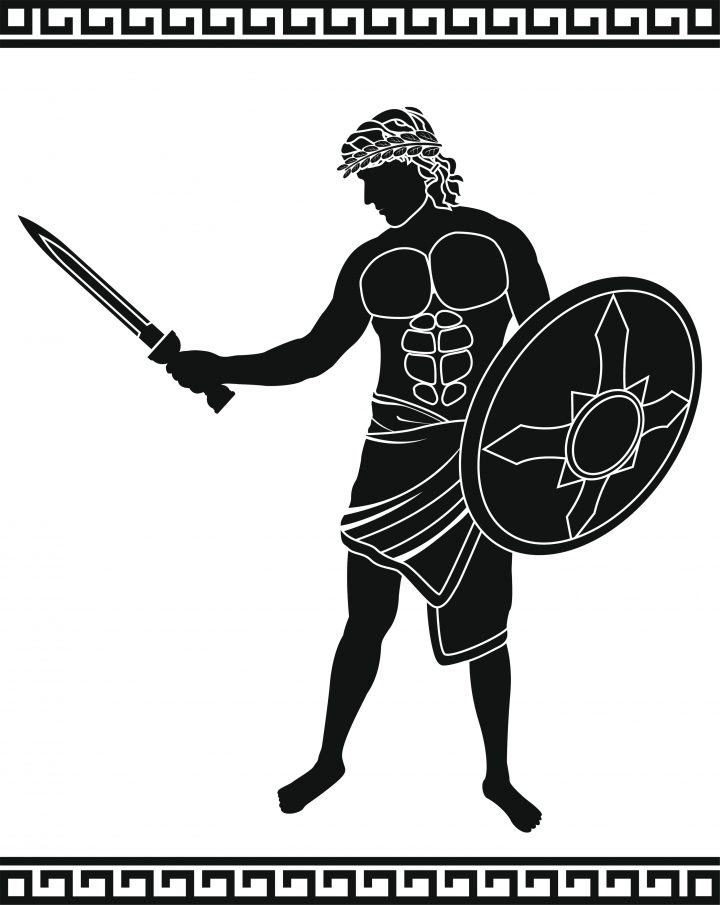 In the times of Ancient Greece, the area was divided up into a series of kingdoms and city-states, and they didn’t always get along. The Corinthian War is one of those conflicts that pitted several city-states against each other. The war is known for being a particularly aggressive and bloody one, and the Battle of Coronea is no exception. Here’s more information about this battle:

Although the historian Plutarch often spoke sharply of ancient figures, he wrote glowingly of King Agesilaus II. Indeed, the unlikely military leader — who was born with small stature and a walking impediment — went on to craft a successful career for himself. It was the Corinthian War that changed things.

In 395 B.C., other Greek city-states mounted their opposition against the Spartans’ presence in Phocis and Locris. The situation reached international proportions when the Persians began backing Athens, Corinth, Argos and Thebes in their efforts against the military might of the Spartans. Just a year later, King Agesilaus II would find himself entrenched in a battle against soldiers from Thebes and Argos. Their mission was to prevent Agesilaus’s efforts to lead his army back to the Peloponnese after a military campaign — and these Argives and Thebans would learn that they were no match for the prowess of Spartan soldiers.

A Bloody Battle Unlike Any Other

As a leader, King Agesilaus II was often single-minded and results-oriented. When the Spartan soldiers expressed concern about the appearance of a crescent moon right before the battle, he was easily able to convince them that the omen was in their favor. Similarly, when reports started to circulate about the death of General Peisander during the Battle of Cnidus, Agesilaus was able to create a perception that Peisander had died during a victorious battle for the Spartans.

This wasn’t actually the case. The Spartans were defeated in the Battle of Cnidus, but Agesilaus was able to rely upon the lack of information at the time to persuade his men otherwise. Knowing that their mental outlook would be absolutely critical before the Battle of Coronea began, King Agesilaus II was fastidious in his efforts to ensure the best possible advantage.

As a warlord, King Agesilaus II possessed a rare skill for outmaneuvering his opponents. Nowhere was this more evident than at the Battle of Coronea. Not only was he responsible for monitoring the flanks of his army at all times, but he was also charged with the extraordinary task of ensuring that his phalanx was headed in the best direction to ensure victory.

Some of his choices during this battle resulted in what ancient historians would later come to see as the catalysts for an extraordinarily bloody battle, even by the very brutal standards of the day. King Agesilaus II would not remain unscathed himself, sustaining wounds as a result of the battle.

The Spartans lost around 350 men but were triumphant at the end of the day. As a result of this victory, Agesilaus’s right-hand man, Gylis, issued awards to the bravest soldiers who had shown the most valor during the epic fight. Normally, Agesilaus would have been responsible for awarding such honors, but he was too injured to participate in the ceremony.

After addressing some administrative concerns and allowing the Thebans to collect their dead, the Spartans started their long journey towards Locris.