Home > Greek Culture > Ancient Greek History > What Was the Kingdom of Candia?

Written by GreekBoston.com in Ancient Greek History Comments Off on What Was the Kingdom of Candia? 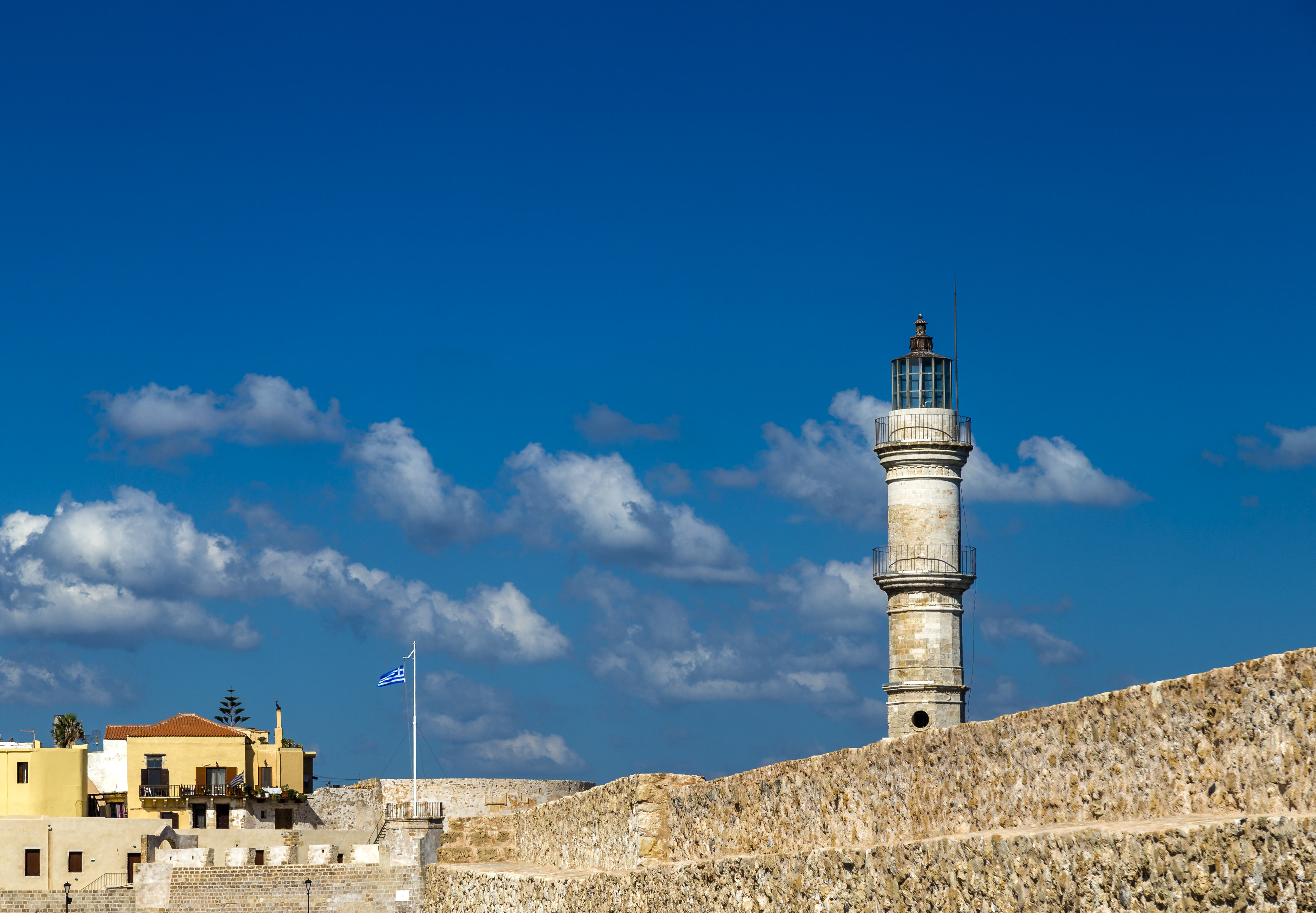 There was a time when the Venetians ruled over many parts of modern day Greece, and the island of Crete is one of those places. Referred to as the Kingdom of Candia, the island of Crete was considered to be a Venetian outpost between 1205 and 1669 A.D. In fact, when visiting Crete today, evidence of Venetian rule still exists, as is the case with the lighthouse that is in the city of Chania. Here’s a look at the history of the Kingdom of Candia as it relates to the Venetian period in Greece:

The Venetian Conquest of Crete

The island of Crete initially joined the Byzantine Empire to receive protection from raiding pirates. When Europeans launched the Fourth Crusade, they managed to overpower the once mighty empire. All of the old Byzantine territories were divided up among the leaders of the Fourth Crusade, and Crete was give to Boniface of Montferrat, who sold it to Venice for 1,000 silver marks. However, Venice’s traditional rivals, the city state of Genoa, attempted to sneak onto the island and establish military rule before Venetian troops could land. It took 13 years of bloody warfare with both the Geonese and native Cretans before Venice established garrisons on the island and confirmed their rule. Giacomo Tiepolo was installed as the first governor of the colony with the title “duca di Candia.”

As a colony of Venice, Candia was subject to Venetian rule. Venice used the island as the center of their Eastern trade route, and they also turned the island into a feudal state. The general populace worked as farm workers and artisans to survive, and Candia exported wheat, wine, and cheese. Candia was divided into six sestieri, or districts, to make administration easier, and the capital of the kingdom was named Candia. It was ruled by a duke who held office for two years at a time, and he was helped with two councils and two deputies.

The local populace of Crete was very hostile to the Venetian rulers. They resented Latin rule because Greeks were discriminated against regularly, and the average people suffered greatly. Native Cretans were not even allowed to marry Latins until the late 1400s. There were multiple revolts and riots throughout the next several centuries. The most successful occurred when the Cretans promised fealty to the emperor of Nicaea if he would free them. During the revolt of St. Titus, local churches tried to support the revolution, but once again they failed.

The Later Years of Candia

Eventually Venetian rulers started to relax and provide more freedom to Cretans in Candia. The island prospered under their newfound freedom, and Candia became a social center in the East. A surprisingly high amount of the population was educated and literate, and scholastic monasteries were established. Artists created a unique artistic movement known as the Byzantine Renaissance in Candia.

The Kingdom of Candia flourished until 1645 when it was attacked by the Ottoman Empire. The long and violent Cretan War lasted for decades as the Venetian Navy fought off the Ottoman troops. However, the superior military power of the Ottomans eventually overwhelmed the Venetian, and the last fortresses fell in 1669. This started a long period of Ottoman Rule that officially ended in 1898.