Written by GreekBoston.com in Greek Mythology Comments Off on What to Know About Poseidon’s Grudge Against Odysseus 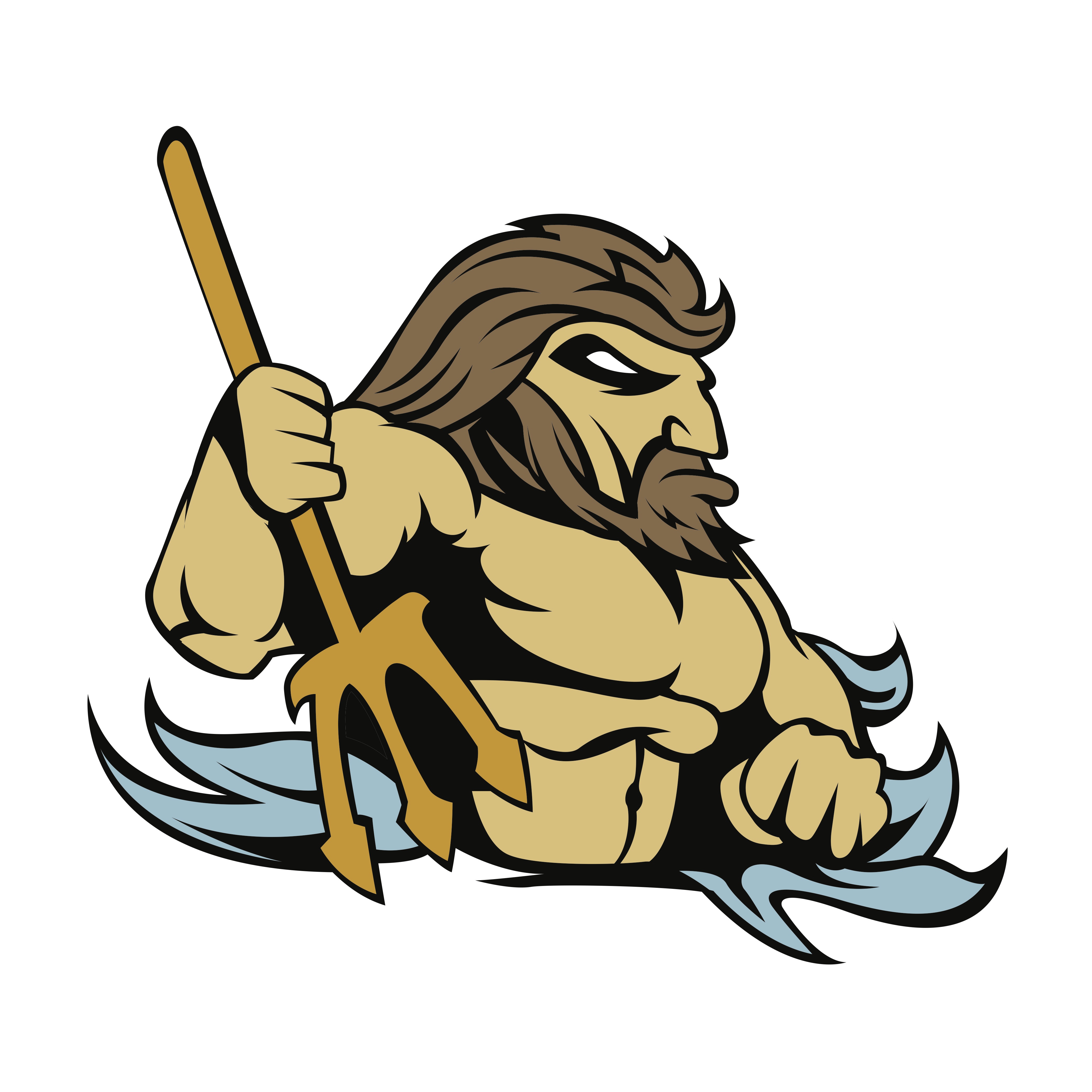 Odysseus, the hero of Greek mythology and the star of both the Iliad and the Odyssey, was known for being a great warrior. His actions during the Trojan War, which were covered in the Iliad, helped the Greeks emerge from that conflict as the victors. After the Trojan War was over, Odysseus and his men headed home. This journey, which was covered in the Odyssey, was fraught with difficulties and took a total of ten years.

In both the Iliad and the Odyssey it isn’t overtly clear as to how Poseidon’s grudge against Odysseus originated. One of the strongest theories about how it began is because Poseidon is said to have favored the Trojans during the Trojan War, and since Odysseus was the hero that turned the tide in that war in favor of the Greeks, Poseidon wasn’t happy. Since Poseidon is portrayed as being a bit rash, his actions against Odysseus made sense. He lashed out and did everything he could to make the voyage home difficult. However, Poseidon wasn’t able to prevent Odysseus from returning home entirely. An oracle predicted that it would be a difficult journey and take ten years, and both of those things wound up being true.

Odysseus Has a Run-In With the Cyclops Monster

During Odysseus’ journey home, he is said to have blinded Polyphemus, the Cyclos monster who just happened to be Poseidon’s son. When Odysseus and his men were on the journey home, they encountered a terrible storm which, incidentally, was started by Poseidon. In order to seek shelter, Odysseus and his crew were shipwrecked on a mysterious island. They eventually found a cave on the island which was filled with extremely large sheep. Excited at their good fortune, they slaughtered the animals and prepared a feast.

Unfortunately, this cave belonged to Polyphemus the Cyclops and when he found out that Odysseus had eaten his food, he wasn’t happy. He prevented Odysseus and his men from leaving the cave by blocking the entrance. Then, he informed them that since they ate his food, he’d slowly eat them. Seeing that his crew was in trouble, Odysseus gave the Cyclops wine, which put him in a drug-induced slumber. When he fell asleep, Odysseus blinded him before he and his remaining crew members snuck out. Poseidon was justifiably not happy to learn that his son had suffered in this way, which made him hate Odysseus even more.

After Homer invoked the muses at the beginning of the Odyssey, the poet mentioned that Poseidon had a grudge against Odysseus, which made his journey home to Ithaca difficult. Although it took ten years, he finally did return to his home and to his wife and son.