History of Tunnels in Greece

Written by GreekBoston.com in Modern Greek History Comments Off on History of Tunnels in Greece 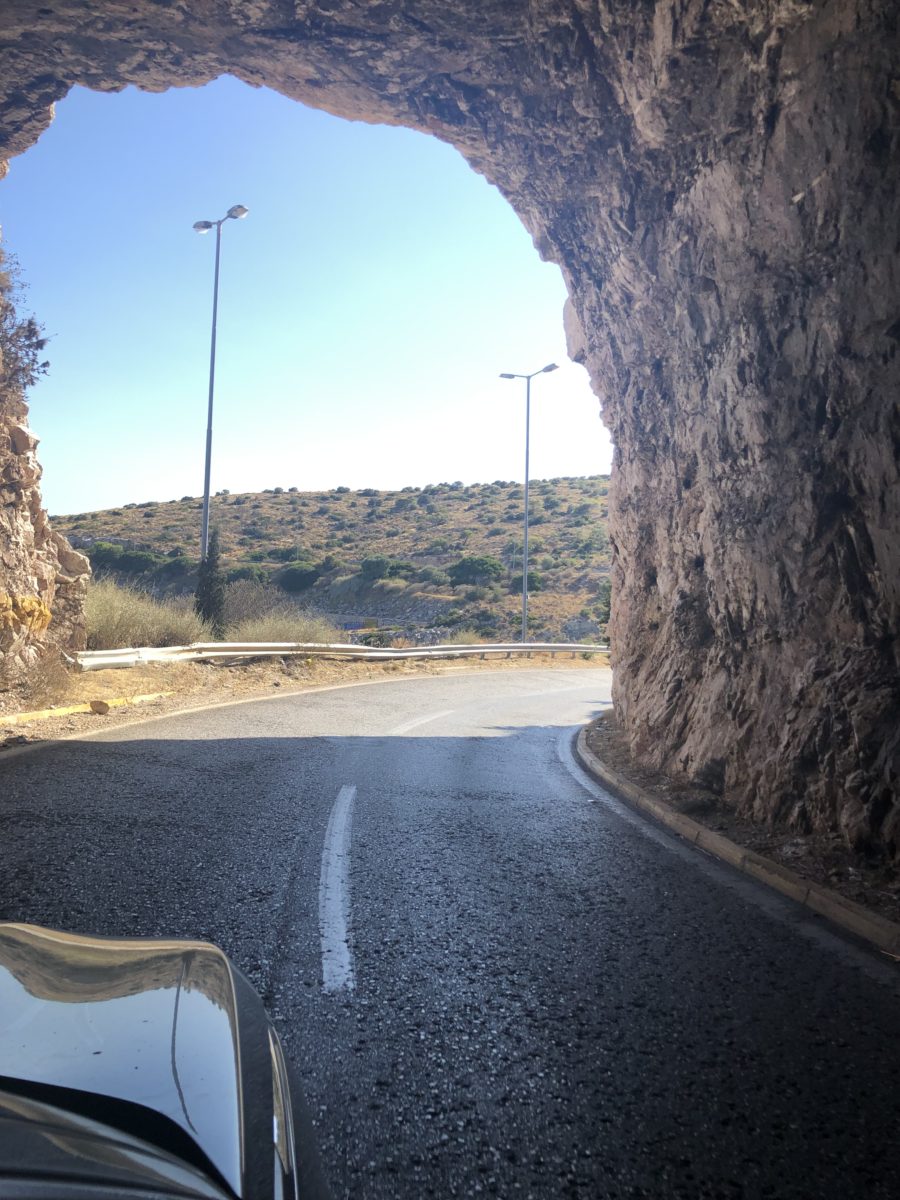 When visiting Greece, one thing you are sure to notice is the sheer number of tunnels that are located throughout the country. These tunnels are usually located in mountainous areas and can be found on the mainland and even in the islands. Some of the tunnels are famous and even have ancient origins, such as the Tunnel of Eupalinos, which is located on the Greek island of Samos, which was originally dug in the Sixth Century B.C. Here’s more information about the history of tunnels in Greece:

Overview of Tunnels in Greece

In the ancient world, such as in Ancient Greece, tunnels were built for a variety of reasons. It is thought that the idea of “tunneling” came about through the practice of mining, military engineering, aqueducts, and roads.  Today, tunnels are used regularly in the system of transportation. Roads regular have tunnels incorporated into them, especially in mountainous areas. Some roads in Greece, such as the Aegean Motorway and the Egnatia Motorway, have some of the longest tunnels in Greece.

There are plenty of ancient tunnels located throughout Greece, and some are incredibly famous and draw in plenty of visitors this year. Perhaps the most well known of these is the Tunnel of Eupalinos, which is located on the Greek Island of Samos. It runs through the length of Mount Kastro on the island and is famous for its innovative engineering. It is one of the only known tunnels in the world that was excavated through both ends. This tunnel is considered to be an aqueduct and is open for visitors. 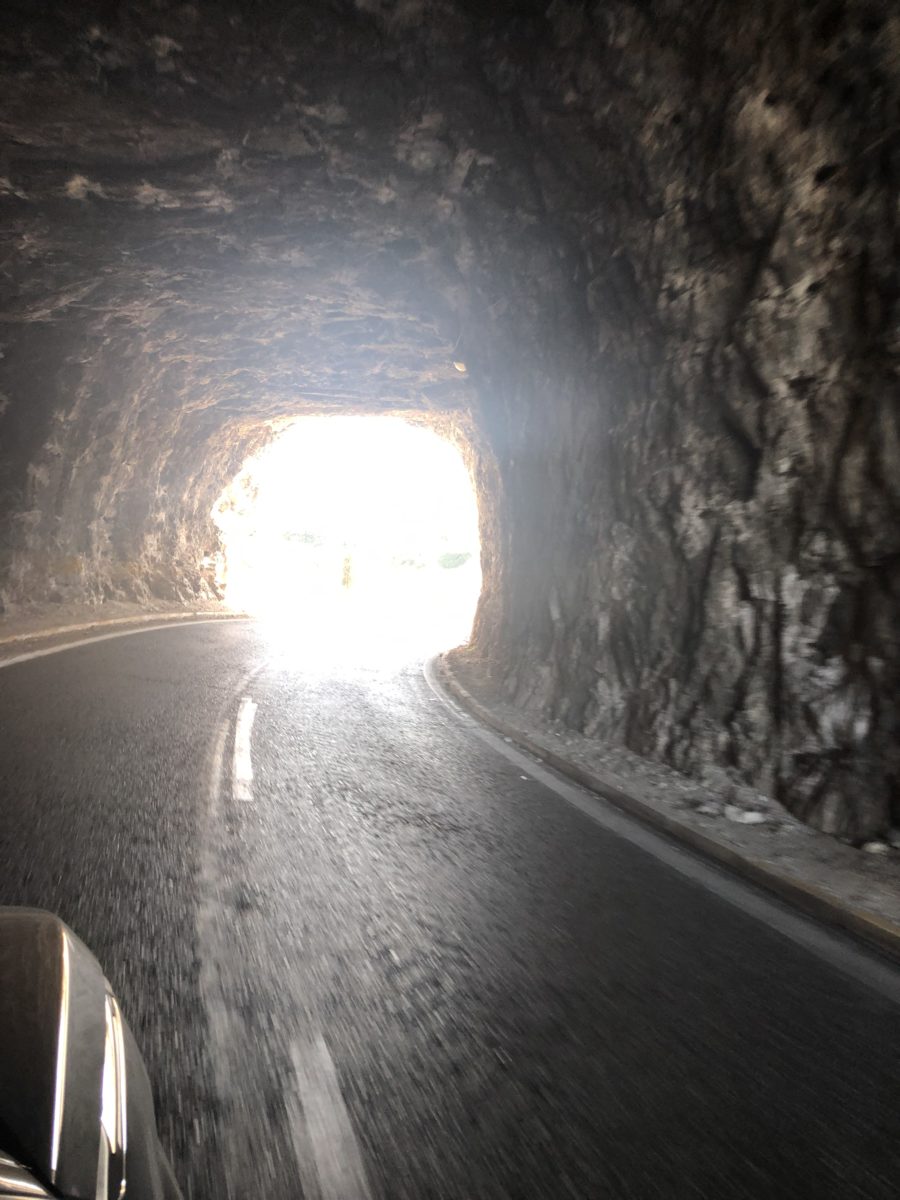 Today, there are several tunnels located throughout Greece and most of these are being used for transportation. There are a lot of them but there are a few standouts. Here’s a look at the longest tunnels the country has to offer:

Greece is an extremely mountainous country, which means that tunnels are a necessity and are regular part of the infrastructure. Although the above tunnels are considered to be amongst Greece’s longest, there are a lot of tunnels throughout Greece and each is interesting in its own way. 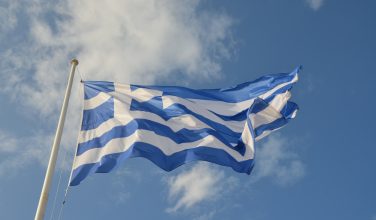