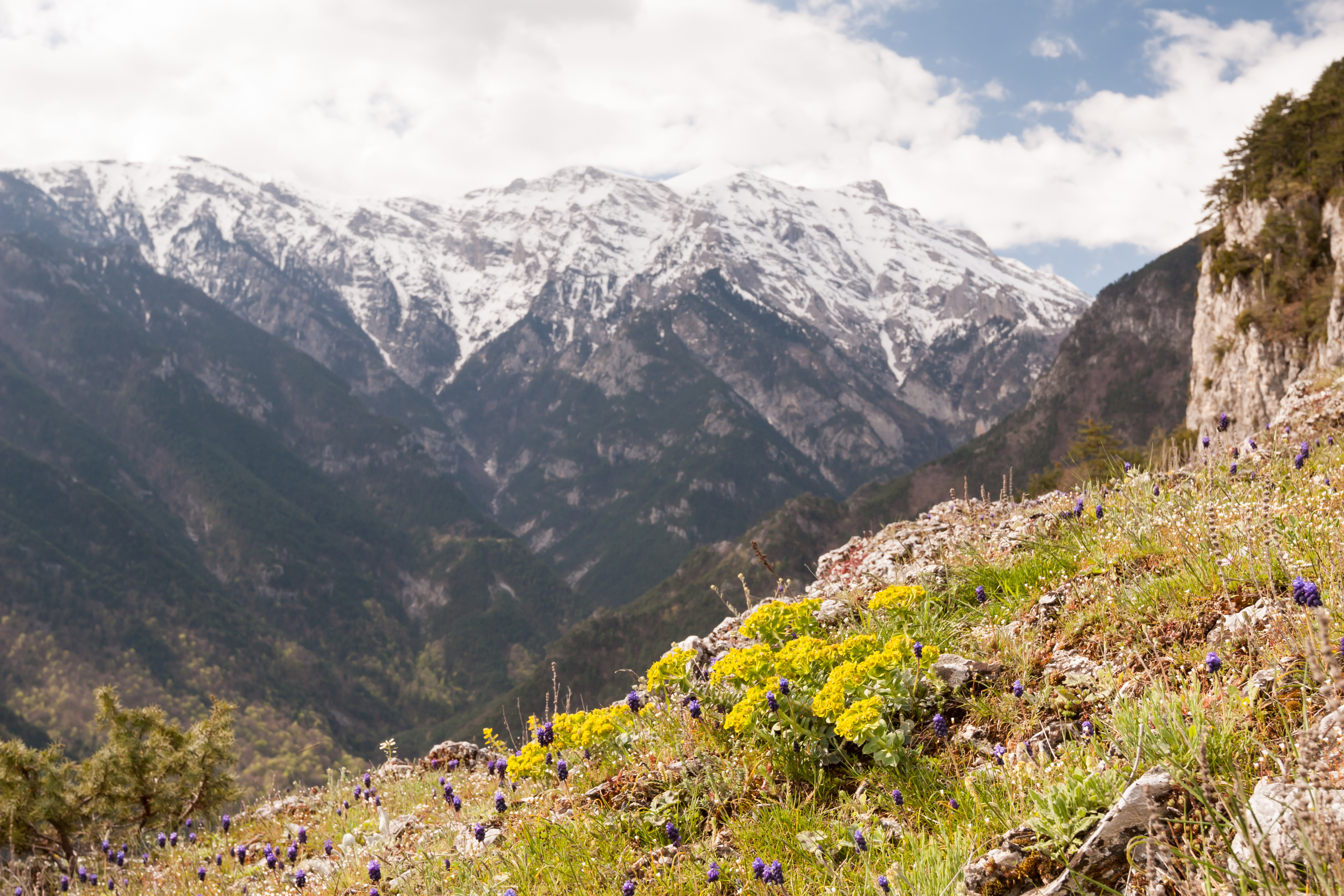 Today, Mount Olympus, which is part of the Balkan range and is located somewhere in between Thessaly and Macedonia, is a popular spot for nature lovers and hiking enthusiasts. However, in Greek mythology, Mount Olympus served as the center of all activity. This is where most of the main gods and goddesses lived, as well as other beings who were also part of some of the myths and legends. Here’s a look at everyone who lived on this mountain in Greek mythology:

Cup-bearer of the Gods

The cup-bearer was a important position in Greek mythology because it was the cup-bearer who was responsible for making sure that all the cups were filled with liquid, such as their fabled nectar, as the gods and goddesses feasted. The cup-bearer also served ambrosia. Although this individual was partially considered a servant, it was also a position of prominence and the role was highly coveted. This individual also lived on Mount Olympus. Originally, Hebe, the goddess of youth, was the cup-bearer but she gave up her duties when she married Hercules. Gandymede, the beautiful youth who was captured by Zeus, became her replacement.

Other Residents of Mount Olympus 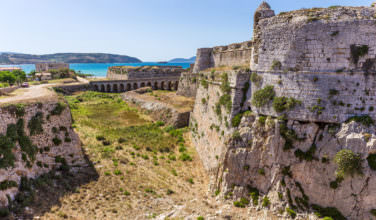 What to Know About the Second Messanian War