Written by GreekBoston.com in Ancient Greek History Comments Off on Pericles – Building the Athenian Navy 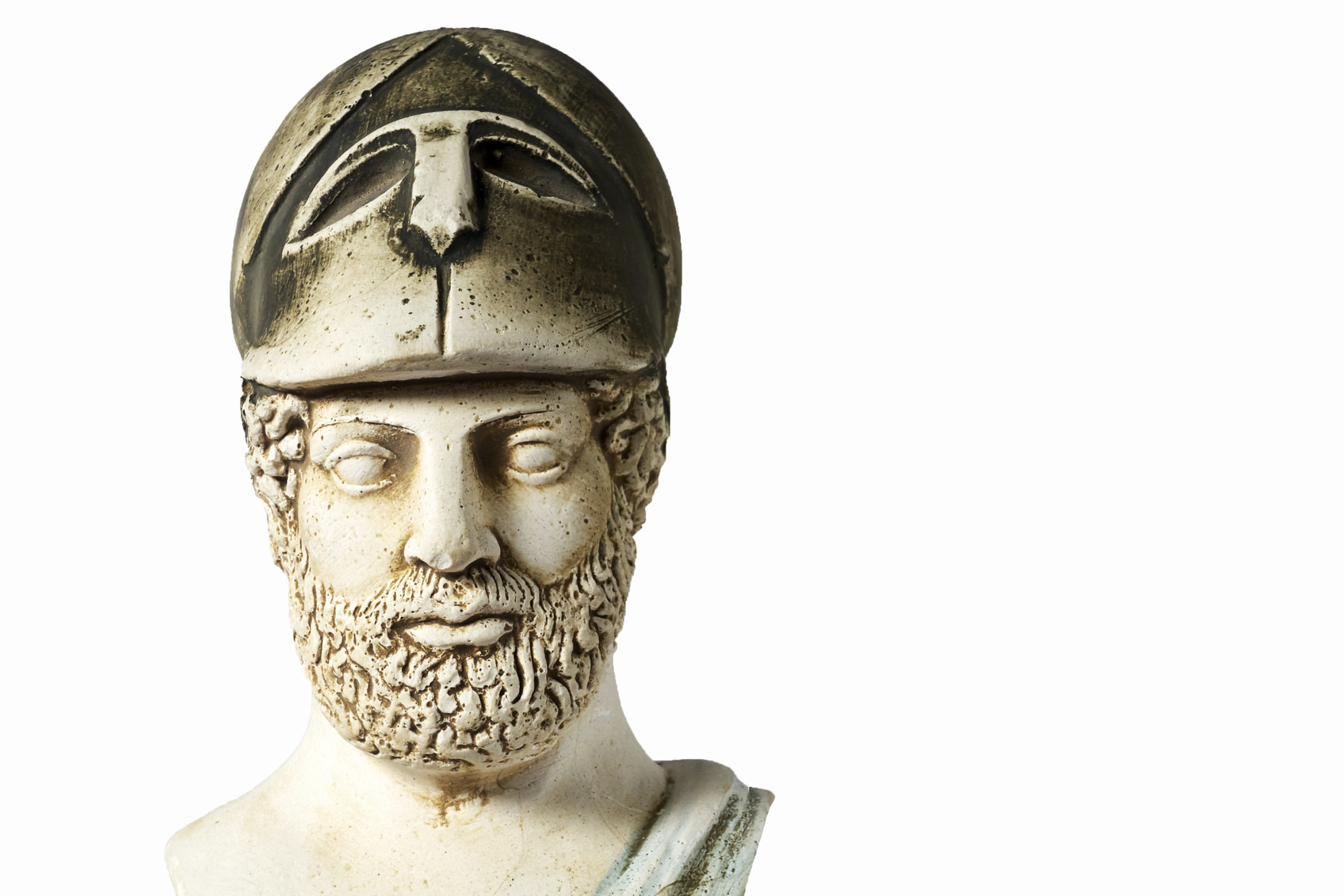 Pericles was a prominent Greek statesman who was alive from 495 B.C. to 429 B.C. during the Greek Golden Age. He had such a profound impact on the culture of Ancient Athens that Thucydides, the historian who was alive during the time Pericles was active, dubbed him “The First Citizen of Athens.” Pericles was part of the prominent Alcemaeonid family. His greatest contribution to Athenian society, however, was that he was the politician who was responsible for building the Athenian navy into a powerhouse of strength that ended up defeating the Persians during the Second Persian Invasion. Here’s more information about who Pericles was and how he contributed to Athenian society:

Pericles Was an Athenian Politician

Pericles and the First Persian Invasion

At the time that Pericles was an active politician, the Persian Empire was the most prominent in the world. With a formidable army, they conquered places like Babylonia, Media, and Lydia and they also had their sites set on Greece. When they finally did invade Greece, the Athenian army, who was outmanned considerably, defeated the sizable Persian army. For the Athenian fighters, it was the hoplite method of fighting that eventually won the day. The Persians left Ancient Greece, but Pericles had a feeling they’d be back.

Pericles Decides to Build the Navy

Sure, Pericles did have a feeling that the Persians would return once again, but he needed to convince the Athenian people that his way of thinking was the correct one. At the time, Athens had large silver reserves located at Cape Sounion and Pericles formulated a plan that would use these reserves while also preserving the culture and freedoms of the Athens city-state. His idea was to build up the navy so that if the Persians were to return, the Athenians could fight them off from the seal. The people agreed and the navy was born. Once the boats were built, Pericles was also responsible for turning operating the the boats into a paid position, which gave a lot of people the chance to make a living by protecting their homes.

As it turns out, Pericles was right. The Persians did return. Although the brave Spartans lost their lives at the Battle of Thermopylae, this gave the Athenian navy a chance to man their boats and execute their battle strategy. After the Persians ultimate defeat at the Battle of Salamis, which was a clear naval victory, the Persian Empire left Greece, never to return. 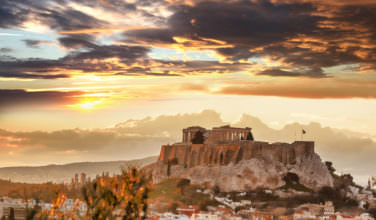