Written by GreekBoston.com in Greek Mythology Comments Off on An Overview of Hera’s Acts of Revenge 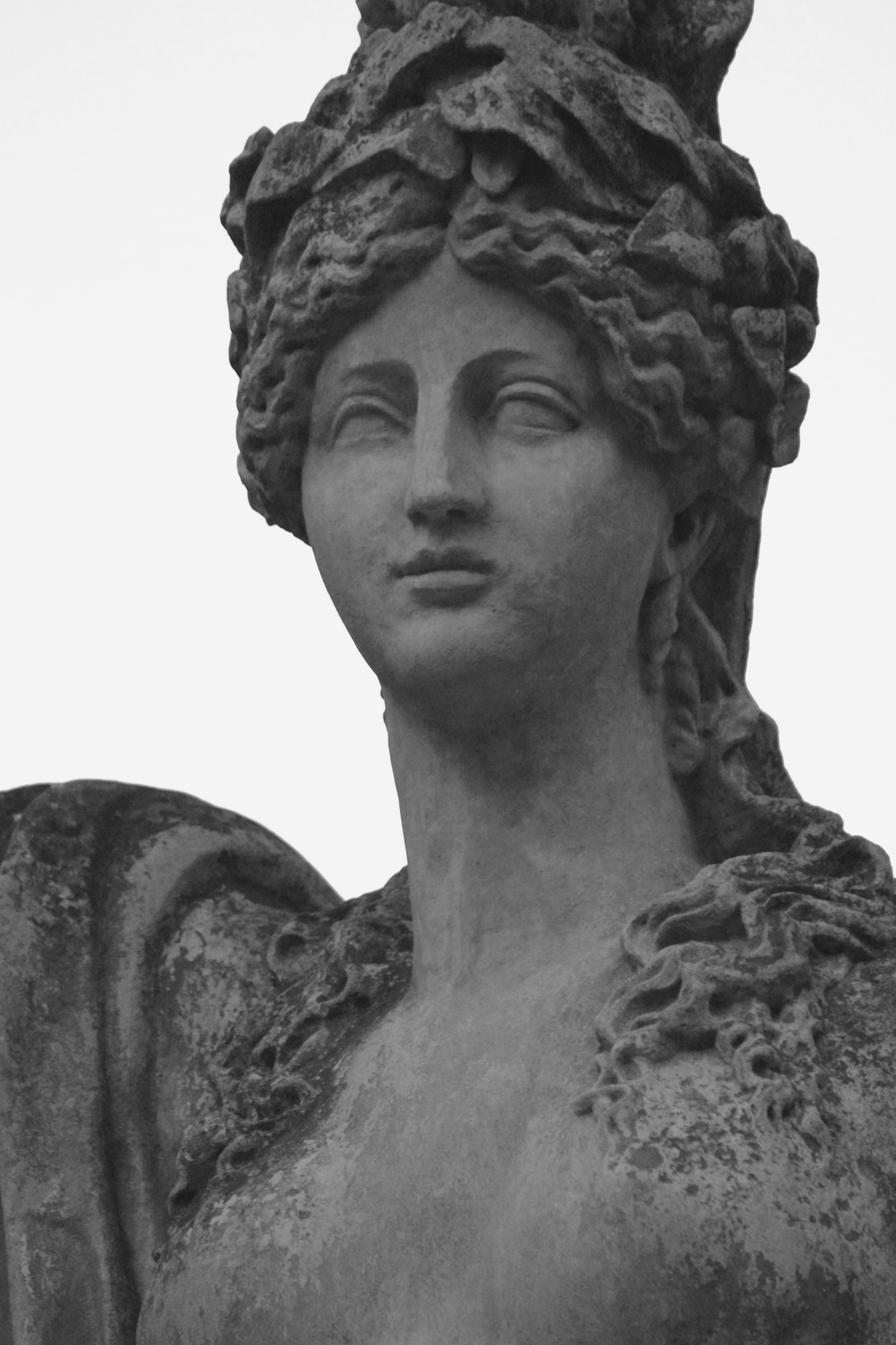 As queen of the gods, Hera was often portrayed as majestic and solemn in many of the stories. However, there was another side of her. Zeus wasn’t always faithful to her and her jealous, vengeful side is also part of her legacy.

Zeus and Hera had a complicated relationship. Zeus courted Hera extensively and later resorted to tricking her until she became his wife. Despite that, Zeus delighted in consorted with mortals, goddesses, and other creatures, which infuriated Hera.

Here is an overview of some of her most famous acts of jealousy and revenge:

Hercules was the son of Zeus and the mortal woman, Alkmene. When Hera learned of Hercules’ existence, she did what she could to make his life miserable. She caused him to go insane, which later led to the death of his wife and children. Although this act was the result of Hera’s jealous nature, Hercules was so guilt ridden, he performed his famous Twelve Labors as penance for what he had done.

The rivalry between Hera and Alkmene, Hercules’ mother, was also memorable. Although most of her wrath was actually focused on Hercules once he was born, Hera did what she could to make Alkemene’s pregnancy difficult. Hera also delayed Hercules’ birth so that his cousin would be the next in line for the throne at Tyrene.

Leto, who is also a goddess, had an affair with Zeus. As a result of this union, both Apollo and Artemis were born. When Hera learned that Leto was pregnant with Apollo, she cursed Leto to walk the earth for months before she finally settled in Delos to give birth.

Hera also showed her vengeful side during the Trojan War. As the legend has it, Hera never forgave Paris for choosing Aphrodite as the most beautiful of all the goddesses. Her schemes are thought to be one of the reasons why the fabled city of Troy ultimately fell.

Another famous story that talked about Hera’s wrath involved Echo, a forest nymph. The nymphs were a favorite amongst Zeus and he often visited with them when he visited the earth. Hera suspected that Zeus was unfaithful to her with the nymphs and came to the earth to exact her revenge. She cursed Echo to only speak the last few words that were directly spoken to her.

Lo was another of Zeus’s extra marital love interests. When Hera found out that Zeus was interested in Lo, she proceeded to make her life miserable. Lo was a beautiful mortal who was the daughter of Inachus of Argo. Hera cursed her by turning her into a cow. When Lo was forced to leave her father’s house, she wandered until she reached Egypt, where the curse was lifted.

As you can see, Hera’s jealousy and vengeful nature shaped many of the most popular stories in all of Greek mythology.