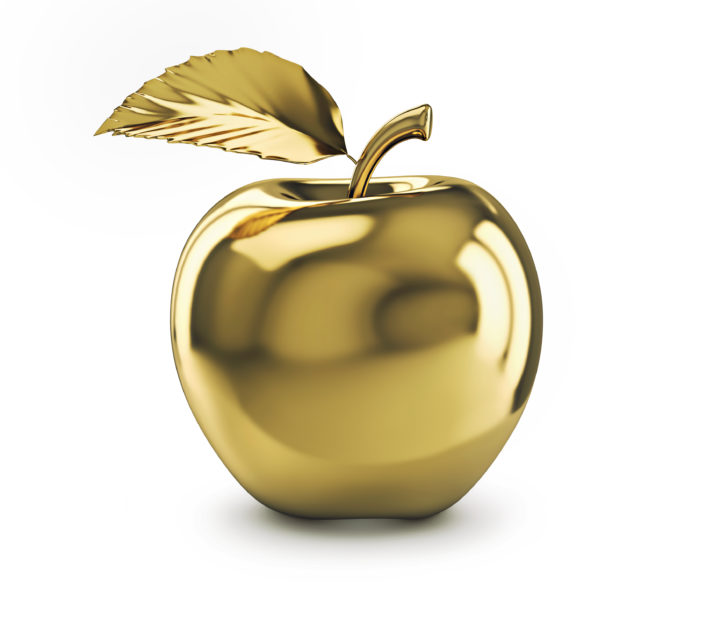 There are all kinds of figures who make their way into the stories of Greek Mythology. Some of them, like the major heroes, gods, and goddesses, are mentioned in multiple takes. Others only play a minor role in some of the stories. Hippomenes, also referred to as Melanion, is one of these minor characters. He was said to be the son of Megareus, the king of Onchestus, or of Amphidamas, a prince of Arcadia. He is best known for his courtship of Atalanta. Here is more information about him:

Hippomenes fell in love with Atalanta, a mighty huntress. The details of her origins vary: one account said she was abandoned by her father and then raised by bears! All the authors agree that she was the fastest woman alive and had no interest in getting married. In fact, she hated the idea so much that she decreed would only marry the man who could beat her in a footrace. Anybody who tried and lost would be slain.

Despite this, he wanted to marry Atalanta. Knowing that he had no chance of defeating Atalanta on his own, he prayed to Aphrodite, the goddess of love, for help. Aphrodite, who always disliked people with Atalanta’s attitude toward love, decided to help Hippomenes. She gave him three irresistible golden apples that he could use to distract Atalanta during the race. During the race, Hippomenes would throw an apple a little way in front of Atalanta, and she would chase it. After the third time that he did this, Atalanta could not catch up, and Hippomenes won the race – and Atalanta’s hand in marriage.

Hippomenes and Atalanta had at least one child together, a son named Parthenopaeus. Again, there are discrepancies. Some writers said that Parthenopaeus’ father was actually Ares, the god of war, or Meleager, another man who had been in love with Atalanta.

Atalanta was no better a parent than her father had been and abandoned the baby to hide the fact she was no longer a virgin. That act inspired Parthenopaeus’ name which means “seemingly virginal.” A shepherd found and adopted the boy, who grew into a remarkably handsome youth. Unfortunately, he was also described as arrogant, overconfident, and ruthless.

According to Euripides, Parthenopaeus left his homeland Arcadia while still young and settled in the city Argos. He eventually became one of the Seven Against Thebes, who were seven military leaders that led an army to help Polynices seize the throne of Thebes from his brother Eteocles. They lost and all of the Seven were slain. Aeschylus (523- 456 BC), the “father of tragedy,” wrote the play “Seven Against Thebes” about the ill-fated invasion.

Cursed by the Gods

The various authors disagree over which god or goddess Hippomenes and Atalanta eventually offended. Candidates include Rhea, Cybele, Zeus, and Demeter. As per the myth, Hippomenes and Atalanta committed sacrilege by having sex in a temple. Some versions of the story state that the goddess Aphrodite compelled them to desecrate the temple in this fashion. These versions claim that Hippomenes had neglected to thank Aphrodite for helping him win Atalanta, and the goddess was understandably angered by Hippomenes’ ingratitude.

The temple’s enraged owner transformed the couple into lions. The ancient Greeks believed that lions could not mate with each other, but only with leopards. Consequently, the transformation would prevent Hippomenes and Atalanta from ever having sex again. They were also cursed to pull the deity’s chariot for eternity.

Hippomenes was a minor figure in Greek mythology, and he was overshadowed by his wife and son. As with many such characters, his story his full of contradictions. There are disagreements about who his father was and which god he and Atalanta had offended.