Written by GreekBoston.com in Greek Mythology Comments Off on Apollo – Greek God of the Sun 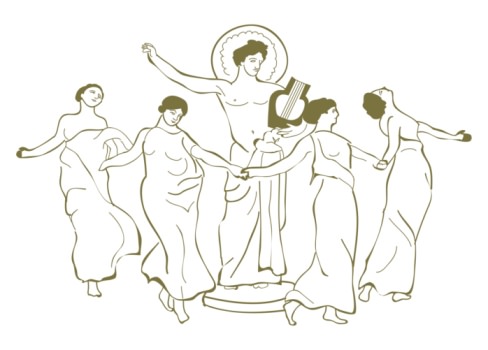 Apollo is one of the Greek Gods who lives on Mount Olympus and is the god of the sun, light, truth, music, poetry, healing, and more. However, his two most well known epithets are being the god of the sun and of light. He is always depicted as being beardless, youthful, and physically handsome. He has a twin sister named Artemis, who is the goddess of the hunt.

Apollo and his twin sister, Artemis, are the children of Zeus, the King of the Gods, and Leto, who was a titan. Zeus actively seduced Leto and eventually got her pregnant. Though she is always portrayed in mythology in a positive light, Hera disliked her because she had an affair with her husband.

Besides being very handsome, Apollo had many gifts and roles in Greek Mythology. Here is a summary of them.

When a temple was built in Apollo’s honor, it was often filled with people who were hoping to petition Apollo to use his gifts, particularly to help foretell their futures.

At one point, Apollo decided that he needed an assistant, particularly to help with the prophetic side of his nature. So, he decided to find an oracle that could foretell the future. The problem is he wanted an oracle that would give more than just vague answers.

Part of Apollo’s gift is that he could help others have insights into the future. He also wanted to have some fun with his gift. So, when he found an oracle that was willing to work with him, he set a rule that the oracle wouldn’t be too specific, which would make things a little more interesting.

One day, a king asked Apollo’s oracle if he would win a major battle. She told him that a great king would be the victor. Confident, he led his soldiers into battle where he ultimately lost and was also killed. If you think about it, the oracle didn’t lie. The king on the opposing side won. His victory made him great.

Apollo is one of the Olympian gods. He and his twin sister Artemis were born from Leto, one of Zeus’s mistresses. He served many roles in mythology such as bringing the sun to each new day, predicting the future, and he was also the god of music. Like all gods, he certainly led a colorful existence. 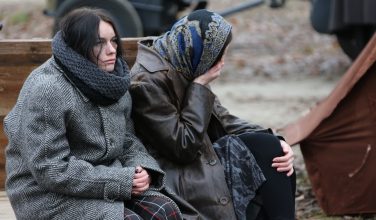