About Asia – Nereid of Greek Mythology 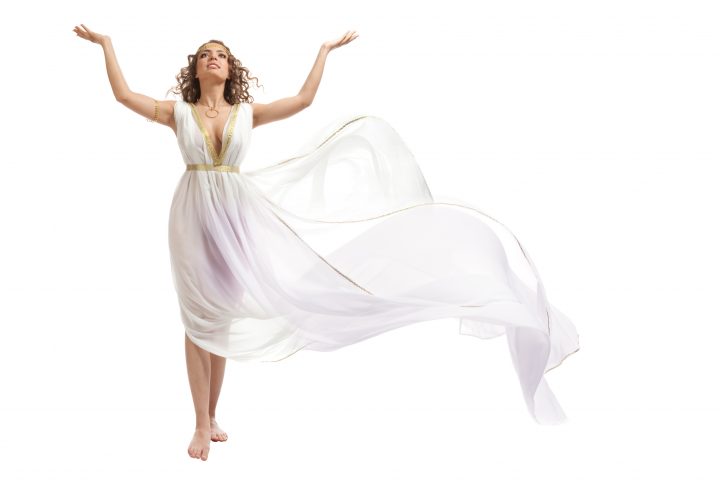 When it comes to Greek Mythology, there are more players that are part of the stories than the gods and goddesses. The Nereids, which are considered to be nymphs that live in the sea, are some of these creatures. There were several nymphs, and each of these played an important part in some of the stories. There were different types of nymphs that lived in different types of climates around the world. Some lived in the forest, others lived in the sea. The sea nymphs were known as Nereids.

Asia was one of the most well known of all the sea nymphs. She is known for being the wife of the Titan god, Iapetus. Learn all about who Asia was and the important role she played in the mythological stories:

Asia was a Nereid, a nymph of the sea. She belonged to the Oceanid family, a specific tribe of nymphs that were daughters of Oceanus and Tethys. Contrary to the freshwater nymphs, Oceanids were more powerful; they governed the ocean, which was referred to in ancient times as the “all-circling river”, as Ancient Greeks had thought that Afro-Eurasia was an island, surrounded by ocean (in their mind, there was no Americas or Australia). Asia is one of the 41 Oceanids described by the classical poet Hesiod. Being a daughter of two major deities, Asia possessed the power to shape and direct the world’s oceans, along with her three-thousand sisters.

Not much is known about Asia herself. This alludes to the controversies surrounding her specific legend. Apollodorus, an Ancient Greek theologian who catalogued many of the region’s first mythological texts, claims that Asia was the wife of Iapetus, a Titan who fathered more well-known deities like Atlas and Prometheus. However, Herodotus, the first to suggest that the continent Asia was originally named after this ocean nymph, claims that Asia was wife, not mother, to Prometheus. Furthermore, local traditions such as the Lydian sect of Hellenism had different origin stories for Asia and her family.

Asia’s story is indicative of a larger problem with scholarship surrounding mythology; beliefs change. Asia’s mystery and the controversy surrounding her very existence and lineage shows this. A powerful ocean spirit, responsible for much of the world’s tides and storms, doesn’t have her own unifying legend or mythos. Scholarship of mythology is surprisingly subjective; most mythological figures have numerous interpretations, and Asia is one of the most eye-opening examples of that.

Asia may seem like a minor player in the Greek myths and legends. However, this couldn’t be further from the truth. She was singled out as vital part in some of the stories.  Over the years, her mystery and her controversy reminds mythology enthusiasts just how much more intriguing some of the characters are than others! 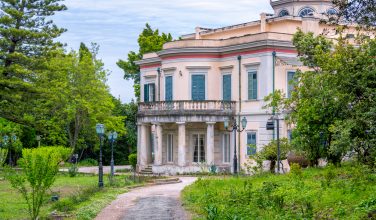