Written by GreekBoston.com in Modern Greek History Comments Off on The Five Year Dictatorial Regime of Modern Greece 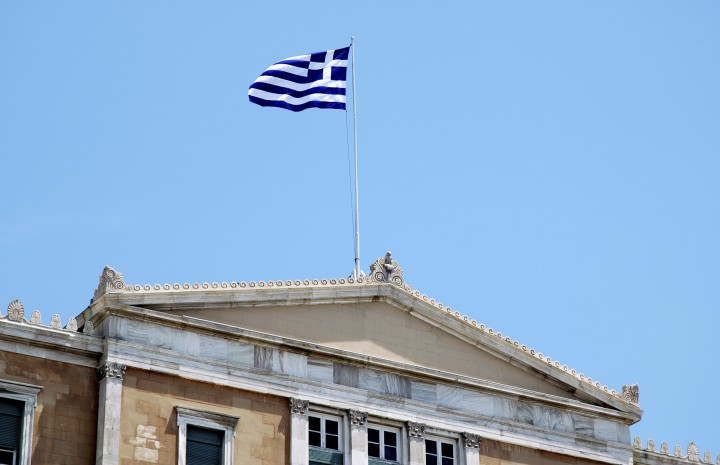 After Greece gained its independence from the Ottoman Empire in the early to mid 1800’s, the country entered into a turbulent time period. The country experienced the rise and fall of the monarchy, dire economic struggles, and numerous violent conflicts and wars, such as World War II.

One of the most interesting times for modern Greece was the dictatorial regime that took place from 1936 to 1941. In fact, the struggle that began in 1936 is one that divided not only the people of Greece, but also those who had emigrated from Greece to other countries such as the United States.

On January 26, 1936, Greece held a legislative election. Many political parties were involved such as the Democratic Coalition and the People’s Party. It was the Liberal Party that won the majority of the votes. However, the end result of this election was a “hung parliament” which means that none of the parties won a majority of the seats. Because of this, an official government couldn’t be formed.

Later on in the year, several important political figures died. One of them was the interim prime minister, Konstantinos Demertzis, who was appointed by King George II. His death set the state for General Ionnis Metaxas’s rise to power in Greece. He took over as Prime Minister after Demertzis’ death.

Ionnis Metaxas first achieved prominence as a general who was loyal to the monarchy. One of the first things he did as the Prime Minister was to suspend parliament in favor of a more authoritative system of government.

Though history looks at him as a dictator, his belief was that he needed to govern with a heavier hand to calm the spirit of discontent in Greece. With the support of the king, he suspended parliament on August 4 1936 and established the authoritative regime which was called “The 4th of August Regime” after the day that it was created.

Metaxas’ regime had some eerie similarities to Hitler’s. He endorsed something called the “Third Hellenic Civilization” which called for a modern Greece that was “culturally purified,” meaning that it was devoid of any outside influences that weren’t Greek. He also implemented the Roman Salute (similar to the one Hitler used) and created a youth organization for the people of Greece.

Because of these similarities, people mistakenly consider this regime a Fascist one. From an academic standpoint, however, this isn’t the case. Many scholars look at it as a conservative dictatorship, which supported the royalty, not a fascist one.

End of the Dictatorship

Ionnis Metaxas passed away in 1941 and with that, the 4th of August Regime disbanded. The dictatorship led to a period of unrest in Greece, which also encouraged those who didn’t support the regime to emigrate to other countries, like the United States.

However, the influence of this Regime lasted for a long time after Metaxas passed away. He passed along his ideas through the National Youth Organization, such as censorship. Also, some of this thinking encouraged the Military Junta, which took place from 1967 – 1974. Today, Greece does enjoy a democracy, which reminds the people of how far they’ve really come since they gained their independence from the Turks.