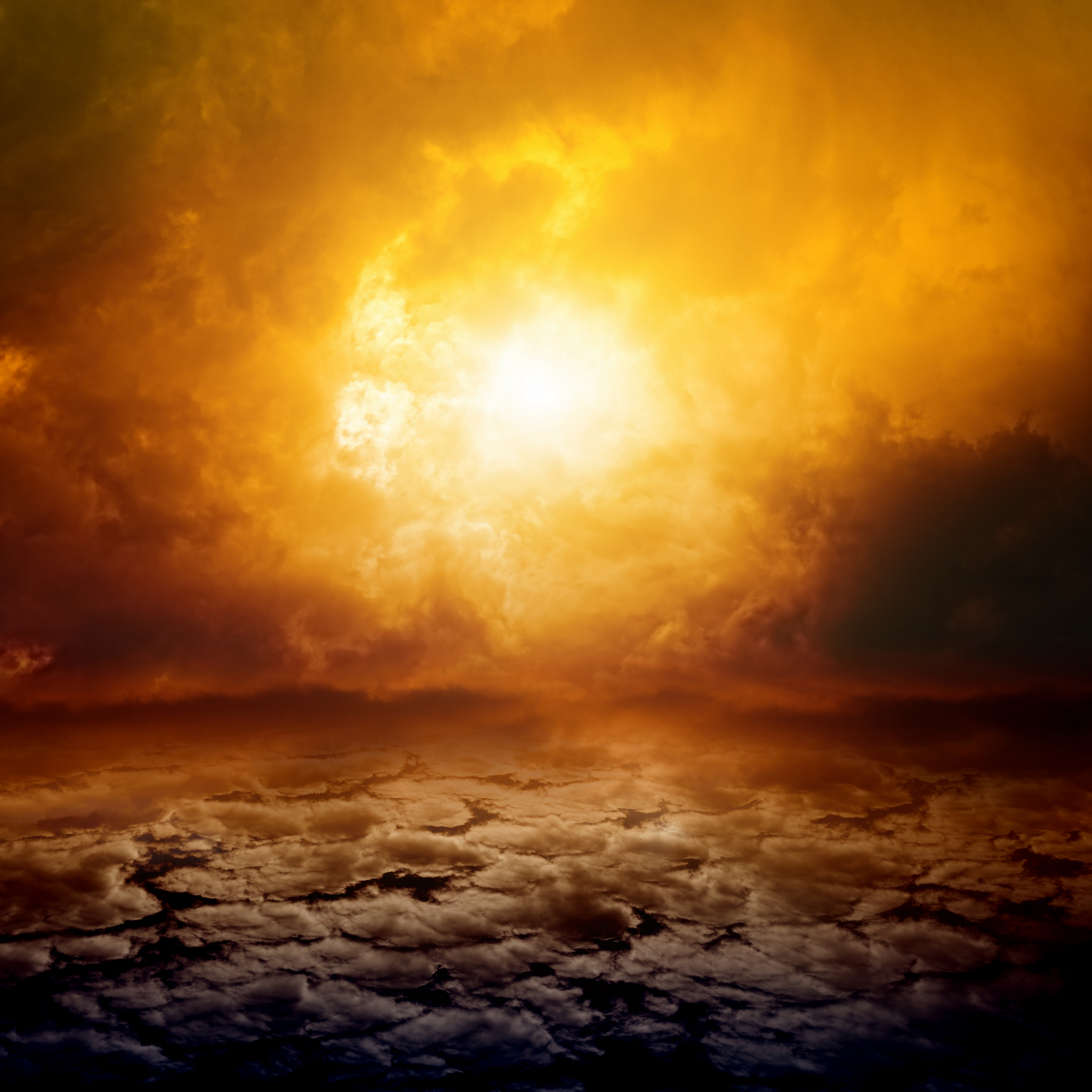 In Greek mythology, not all the stories have to do with the gods, goddesses, and creatures. Some of them give mortals a prominent role, and one of these mortals is King Sisyphus of Ephyra. He was known for his craftiness and deceitful nature, and his ways eventually prompted Zeus to give him an interesting punishment. Before he was punished, though, he did wreak some havoc. Here’s his story:

As the son of King Aeolus of Thessaly and his mother, Enarete, Sisyphus knew that he was destined for greatness. He eventually founded Ephyra, which later became Corinth. While king of this land, he started to develop a reputation as a trickster. However, as king, he actually wasn’t very nice to the people who passed through his land. He was known for tricking travelers and then sometimes even murdering them. Eventually, it was determined that he was somewhat out of control.

He was also known for being very clever. He was also vain, which means that he found himself particularly impressive.  He didn’t get along with his brother, Salmoneus, which led to Sisyphus seducing Tyro, the daughter of Salmoneus. Sisyphus intended to use their children to overthrow Salmoneus, but Tyro found out and killed their children in retaliation.

After a time, Sisyphus learned something about Zeus, the king of the gods. This information was intended to be a secret, but instead he Sisyphus told someone. He knew where Aegina was, whom Zeus hid, and told the River God, Aesopus, who was Aegina’s father, where she was. Zeus was angry. He imprisoned Sisyphus with Tartarus in the underworld as a result of this act.

However, he did managed to cheat death, and there are two versions of the story of how that came to be. In the first, Thanatos took Sisyphus to Tartarus and was supposed to chain him up. Sisyphus asked Thanatos to show him how to use the chains, and then chained up Thanatos. With Thanatos trapped in Tartarus, there were no deaths. Ares put an end to this by freeing Thanatos. In the second version, Hades went to get Sisyphus but fell into a similar trap. This time, the gods told Sisyphus that they would make his life horrible if he didn’t free Hades, so he did.

Sisyphus and His Wife

Sisyphus had several children with his wife, the nymph, Merope. In another clever move, he made a request to her that when he died, she put his naked body out in the public square. He told her this was to test how much she loved him. When he died, he used this sign of supposed disrespect to convince Persephone to let him go back to the world of the living. He told his wife she had disrespected him, and also refused to leave the upper world. Hermes eventually had to bring him back to the Underworld by force.

Sisyphus thought himself even smarter than Zeus, so the king of the gods came up with a special punishment. He made Sisyphus push a large boulder up a hill, after enchanting the boulder to make it roll back down the hill right before Sisyphus reached the top. The result was Sisyphus spending eternity pushing the boulder and always failing at the last moment. Zeus had finally given Sisyphus a task that he couldn’t complete, even with all his cleverness.

The myths surrounding Sisyphus demonstrate the folly of arrogance and believing one can outsmart the gods. He thought himself clever, but he was punished in the end.