Written by GreekBoston.com in Greek Mythology Comments Off on Story of Atalanta’s Foot Race 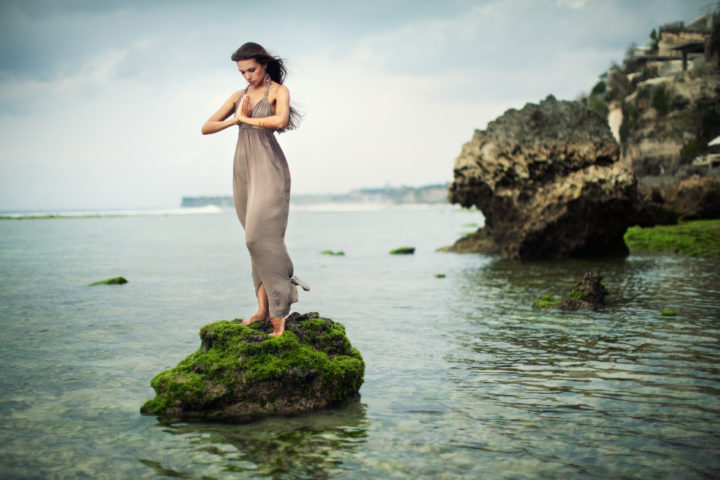 The Greek mythological story of the huntress Atalanta tells a tale of her desire to remain a virgin and how the only way that she would marry is if her suitors could best her in a footrace. However, Atalanta was gifted to run and no man could beat her until Hippomenes, with Aphrodite’s help, bested her in a deadly race. Here’s more information about this tale:

Background of the Story

The daughter of Schoeneus of Arcadia, Atalanta was left by her father in the woods. Artemis, the Greek Goddess of the Hunt and Moon, favored Atalanta and sent a she-bear to suckle the young child until being found by a group of hunters. As she grew into womanhood, she vowed to remain a virgin and was said to have kill two Centaurs that had tried to take her virginity in an open glade.

When Jason of the Argonauts enlisted the help of his fifty-hero crew of the Argo, Atalanta join and defeated Peleus in a wrestling contest at the funeral games of King Pelias. Atalanta also answered when King Oeneus called for heroes to kill the Calydonian Boar and was first to draw blood before Meleager killed the wild beast. Meleager was in love with Atalanta and offered her the hide of the boar but his uncles attempted to take it back. Due to his love for her, he killed the uncles but was himself killed by their sister who was also his mother.

Atalanta was reunited with her father who was eager to see her married, however, she had vowed to remain a virgin. She eventually agreed but told her father that she would only marry a suitor that could best her in a foot race but if they lost, they would be put to death. Many had tried to beat her and all were subsequently killed until Hippomenes, a student of Chiron, the wise Centaur, challenged her to the race.

Atalanta welcomed the marriage to Hippomenes and was heading to his home when their passion for one another overtook them in the temple of the Goddess Cybele, the Mistress of Wild Nature. Legend has it that Aphrodite caused their sudden passion as punishment because Hippomenes failed to pay his dues for receiving the three golden apples. Their act in Cybele’s temple angered the goddess and she turned both into lions to pull her chariot.

Atalanta and Hippomenes would forever endure being at each other’s side pulling Cybele’s chariot but would never be able to be together. Worse is that Atalanta would forever be held back by the husband that she could never have.