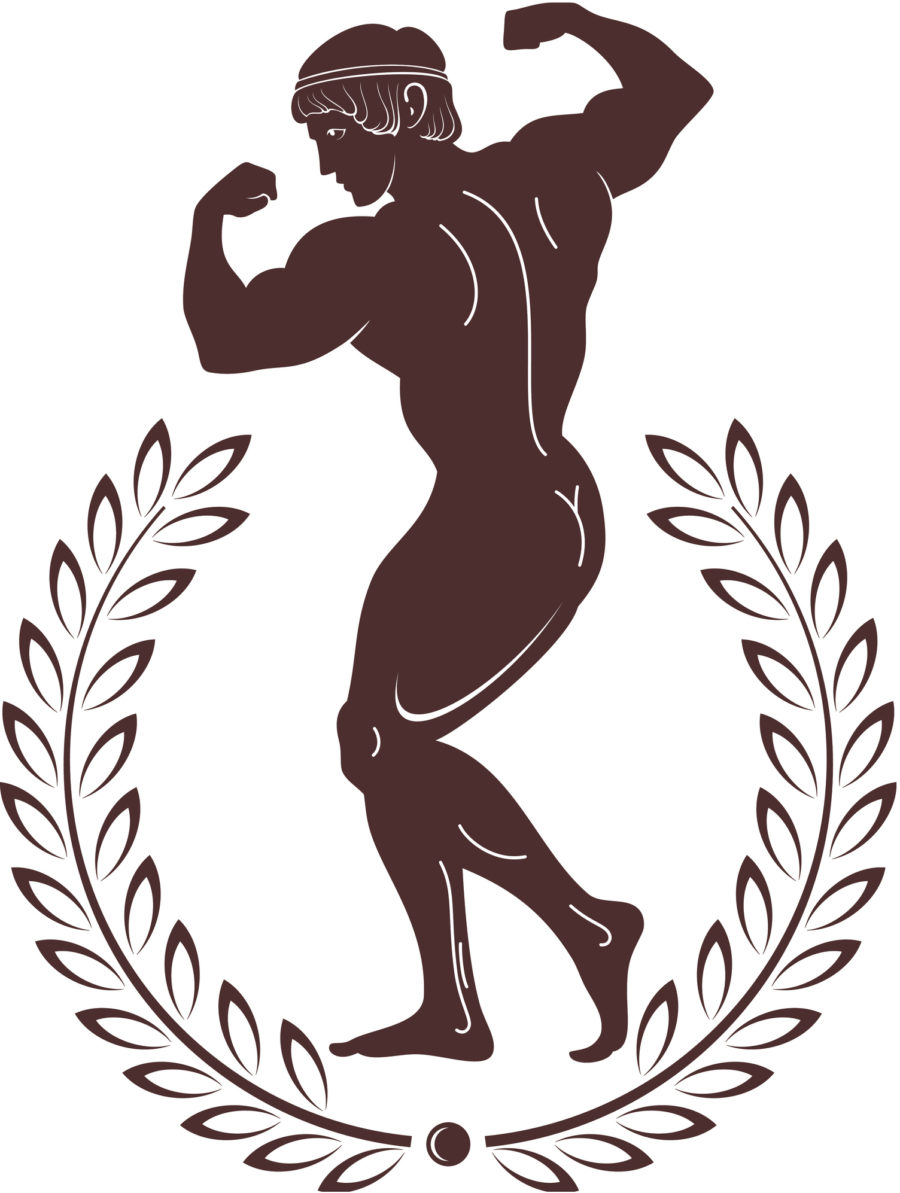 In the pantheon of heroes, there are plenty of lesser figures, including Patroclus. His claim to fame was that he was mighty Achilles’ best friend and that he died during the Trojan War. However, his role in the myths was actually quite a bit larger than it might seem. Here’s more information about him:

It is almost impossible to write about Patroclus without also writing about Achilles. Thetis held her infant son Achilles by the ankles and dipped him into the river Styx while he was a baby. This made the demigod impervious. No enemy could pierce his flesh with sword or spear. Of course, the place where she held the babe was not exposed to the river, so his heels were vulnerable to attack.

This is the myth of Achilles. He was impossible to defeat in combat. Not only was he invulnerable, he was a sound, passionate warrior. When the Trojan War came about, he was glad to join into the conflict and he brought along his boon companion Patroclus.

Homer’s epic poem The Illiad recounts Patroclus as a bold warrior, as well, but offers few other details. However, this much is clear: Achilles would heed the council Patroclus offered, listening to his friend even when kings of Greece could not sway him. Some scholars have interpreted the two men as lovers.

Patroclus During the Trojan War

In order to assuage Apollo, King Agamemnon restored a beloved slave to her father. He demanded Achilles’ woman Briseis take her place. Until this affront, Achilles had been a bold and useful fighter in the war both on his own as well as in the role of commander of the fierce Myrmidons. When Briseis was taken, Achilles refused to fight, retiring to his tent to wait. Without a commander, the Myrmidons also ceased participating in the battles.

Eventually, Patroclus came to Achilles with dire news. Hector, the champion of Troy, had rallied the city’s defenses and hoped to destroy the Greek ships. This would stymie any plans the Greeks had of sailing home. The Myrmidons needed to fight if there was to be any hope of stopping Hector’s plan. Of course, Achilles wanted no part of such an action; he was still furious with Agamemnon. However, he agreed to the desperate plan Patroclus proposed.

The power of Patroclus really came to bear when Achilles learned of his demise. The mighty warrior grieved, and then he vowed revenge. Achilles emerged from his sulk and eventually slew Hector in a brutal one-on-one battle. Once Hector was dead, Achilles then dragged his body behind a chariot for days on end.

This was the key to the end of the Trojan War. Without their mightiest warrior to protect them, Troy soon after feel to the Greeks. None of this would have been possible without the sacrifice of Patroclus.
Concluding Remarks

Although no poems, plays or stories from Ancient Greece have survived that are exclusively about him, it can be argued that Patroclus single-handedly turned the Trojan War in favor of the Greeks. His relationship with Achilles remains divisive in scholarship, making him a fascinating figure for study and speculation.