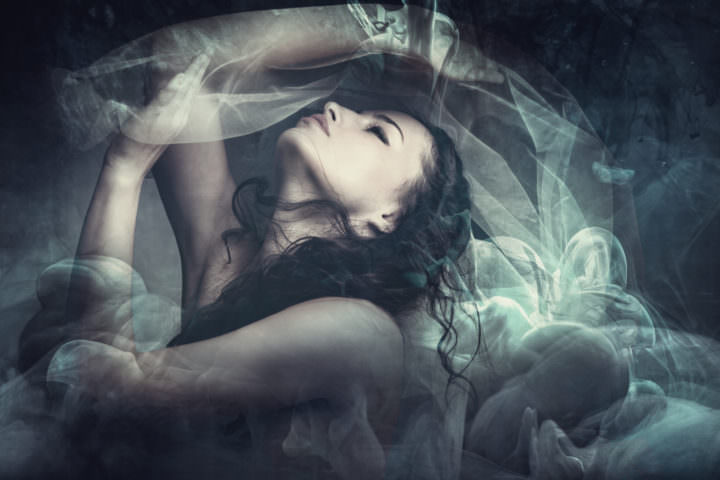 Callisto, also referred to as Kallisto or Kalliste, was a nymph in Greek mythology who played a somewhat small role compared to the other deities. Some sources refer to her as a nymph, but others refer to her as a goddess. She was most known for her beauty, and much of what occurred in the stories that have to do with her somehow relate to her beauty. Most depictions of her portray her as a buxom, golden-haired beauty and her name, Callisto, or more specifically Kalliste, in Greek means, “most beautiful.” Here’s a look at who Callisto was as well and what she was known for:

Callisto Was Known For Her Beauty

As mentioned above, Callisto was most known for her beauty. She was known as not only being physically beautiful, but she is said to have had an elegant appearance and always dressed well. Many thought that this sense of style seemed to enhance her beauty, but it is important to understand that she was naturally beautiful to begin with. She was also known as being a proficient knitter and she was said to be able to take yarn and turn it into something beautiful. So, not only was she physically beautiful, but she could also create beautiful things. She would often wear the items that she made.

Callisto Was Associated with Artemis

Another thing Callisto was known for is her friendship with Artemis, the virgin goddess of the hunt. In some sources, it has also been said that Callisto also vowed to remain a virgin. In fact, it is said that all friends of the virgin goddess also needed to remain virgins. So since Callisto and Artemis were friends, Callisto needed to remain a virgin. So she took the vow to be a virgin, and Callisto joined Artemis and the rest of the nymphs spending time with Artemis in the forest, hunting and reveling.

Zeus Gets Involved With Callisto

When Zeus saw Callisto, he was instantly captivated by her beauty. He decided that he wanted to lie with Callisto, but to do so, he knew that he had to be tricky. To accomplish his goal, he transformed his appearance so that he looked like Artemis and proceeded to seduce Callisto so that he could have his way with her. The end result of this encounter is that Callisto became pregnant with Zeus’s child. However, she wasn’t initially aware that she had been seduced by the king of the gods. A few months after the encounter, Artemis discovered that she was pregnant and she was forced out of the goddess’s inner circle. Callisto gave birth to Arcas, who later became king of Arcadia. Hera learned of Callisto and turned her into a bear.

Eventually, Callisto was turned back into a human. Arcas, an avid hunter, was about to kill Callisto. Before he could do that, Zeus transformed her back to her human form. Thus, son and mother were reunited.