All About the Oligarchy of Ancient Greece

Written by GreekBoston.com in Ancient Greek History Comments Off on All About the Oligarchy of Ancient Greece 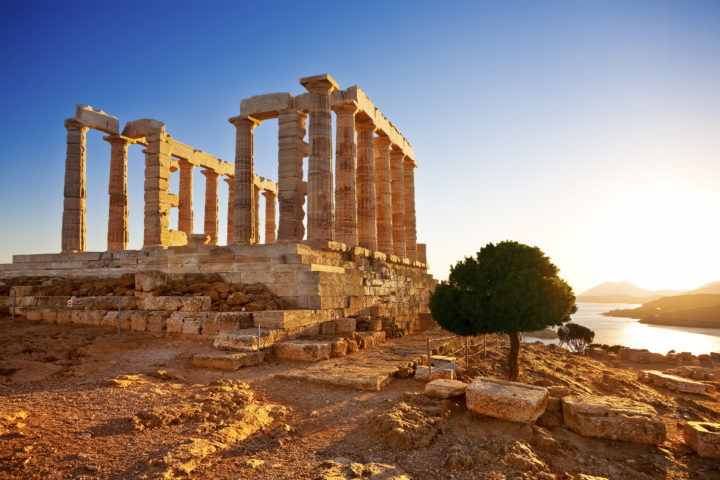 About the Oligarchy of Ancient Greece

Webster’s Dictionary defines an oligarchy as, “a government in which a small group exercises control.” The root of the word, oligarchy, comes from a Greek word meaning, “few.” In Ancient Greece, oligarchies were especially common as early as 800 B.C. and in some places, like the city-state of Athens, the oligarchical system remained for much longer. In Ancient Greece, may city-states remained as oligarchies even longer than Athens did. Note that oligarchy simply means “ruled by a few” and that it shouldn’t be confused with a monarchy, since many of the city-states had kings or a tyranny, which is a system of government where one individual rules. In Ancient Athens, which is a classic example of an oligarchy, the top government positions were only held by the elite class, or the aristocracy. The city-states of Megara and Thebes were other city-states who were known to have an oligarchy.

Athenian Oligarchy and the Development of Democracy

The Ancient Greeks are credited for giving the world democracy, but really it’s the Ancient Athenians that we specifically have to thank. As mentioned above, Athens was one of the more well known of the oligarchies and once the general population became tired of being ruled by only a small minority of its citizens, they revolted. From this revolution, the democracy came into being. This revolution and the development of the new system of government occurred around 500 B.C. The eventual democratic system required that the eligible citizens vote on any decision that the population needed to make. For example, before building the Athenian navy, the politicians who advocated for it needed to convince the voters that building the navy was in the city-state’s best interest. The politicians were also voted in by the public.

As you can see, the oligarchy was a fairly common form of government in Ancient Greece. One of the most popularly known oligarchies existed in Athens and in the surrounding region of Attica. However, this oligarchy had a violent, dramatic ending that helped develop democracy, which is a novel system of government that we still embrace today.