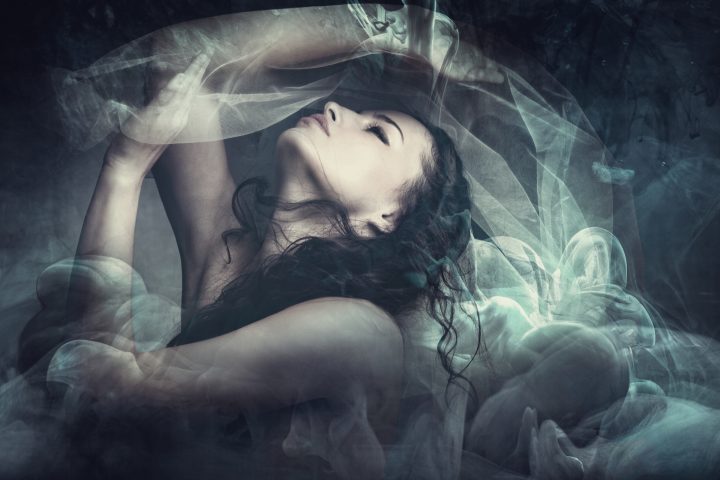 Aether was the child of Erebus, the god of darkness and Nyx, the goddess of the night. This goddess was responsible for giving the day “light”. When the sun rose, she would bring light to the earth. It is interesting how she was the daughter of two symbols of darkness.

The Ourea were depicted as several gods, usually shown to be older men. In actuality, these gods were the personification of the nine major mountains in Greece, and were said to represent these mountains. Their names wereAetna, Athos, Helikon, Kithairon, Nysos, Olympus, Oreos, Parnes, and Tmolus. If you notice, some of the mountains in Greece bear these names.

Thalasa is the very personification of the sea itself. In fact, the Greek word for “sea” even today is thalassa. This shows that the sea has been important to the Greek people since ancient times. It is responsible for giving the Greek people food, transportation, and is also seen as something that gives life. Her parents were Aether, the god who represented light and also the air, and Hemera, the goddess who represented the day.

Uranus is known as the Father of the Sky. He is the god who represented the sky and the heavens, and the Greek word for sky is actually, “Ouranos,” which is named after him. He was also a highly complex figure in the stories. Eventually, he was overthrown from his kingly position amongst the early gods. Once that happened, this allowed the Titans to take over.

As you can see, there are some interesting early gods and goddesses of Greek mythology that are worth knowing about!