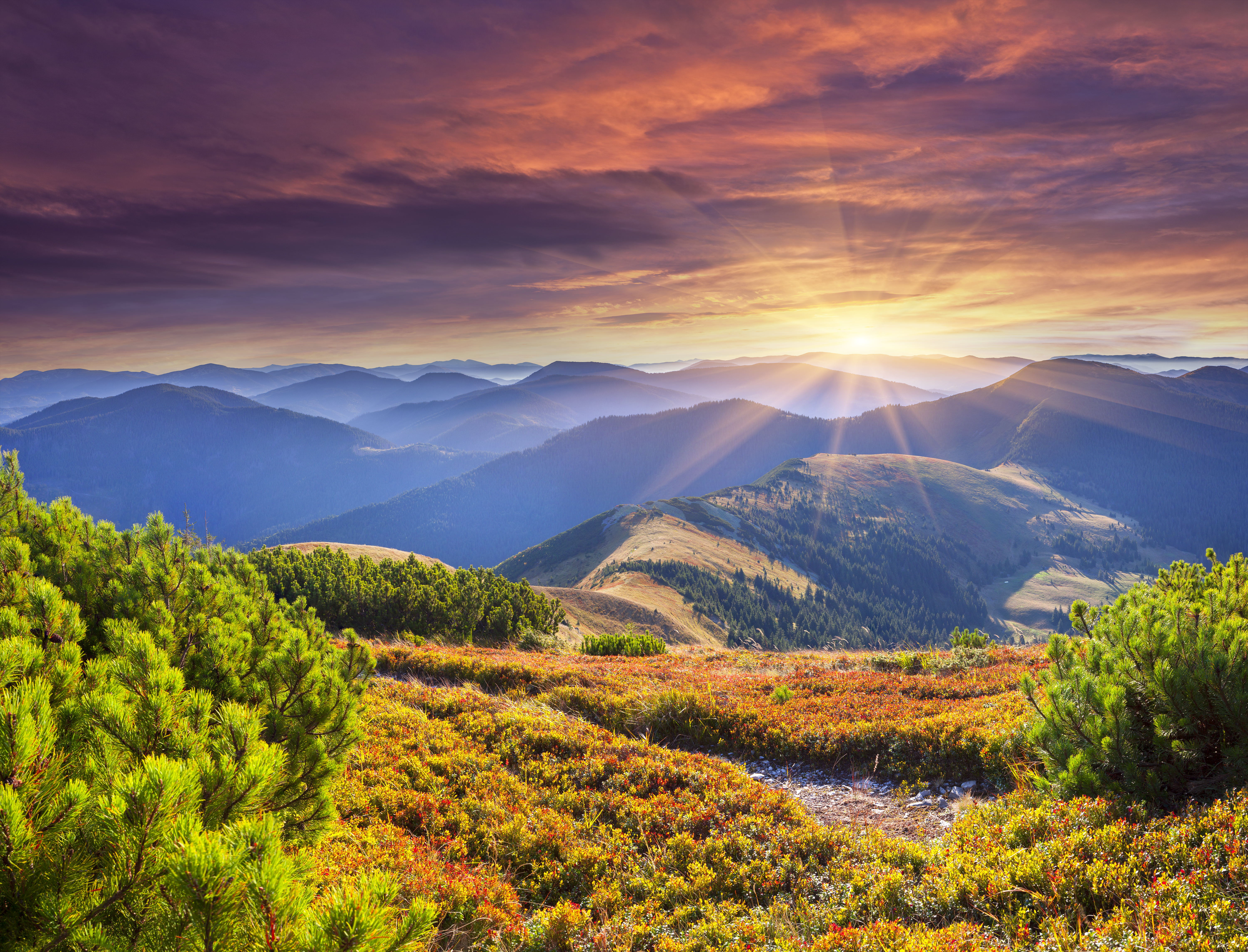 According to Hesiod, the primordial deities were the original gods and goddesses of Greek mythology. They were Gaia, Chaos, Tartarus, Eros, Erebus, and Nyx. It is true that Gaia is considered to be the mother of the Titans and also the grandmother of several of the Olympic gods and goddesses. However, she is also more than that. She is thought to be the creator and originator of all life because she was considered to be the Mother Goddess. According to the lore, she physically birthed the Titans, the earth, and all life on the earth. It is also said that when life ends, it returns to the earth and goes back to Gaia.

Gaia Springs to Life After the Void

According to the Greek mythological chaos story, the universe was made of the Void, also referred to as Chaos, which was the personification of nothingness. The legend states that as the Void began to recede, this made room for life. Since Gaia represents the earth and all life on the earth, she came into being after the Void dwindled. It is interesting to note that both Gaia, the Mother Goddess, and Eros, the god of love, came into being at the same time.

After Gaia came to life, she sprang forth new life from her womb. First, she gave birth to several of the Titan gods and goddesses. Her first children were Uranus, Pontus, and Ourea and she had these children without the help of a man. After Uranus came into being, Gaia and Uranus were the parents of several other beings including gods and goddesses like Oceanus and Tethys, the cyclopes, the Hecantonchires, the giants, and other gods and goddesses like Mneme and the Muses. She also had children with Pontus, Poseidon, Oceanus, Tartarus, Zeus, Hephaestus, Aether, and possibly more that aren’t quite known. It is widely considered that Uranus and Gaia were the originators of most of the gods and goddesses.

Gaia is clearly one of the most important goddesses in Greek mythology. As the first goddess who came after the void, she bore the responsibility of creating life. She not only gave birth to many of the gods and goddesses, but she was also the mother of many other of the mythological creatures, such as the nymphs, giants, and cyclops. She also was the mother  of the earth and all of its creatures. 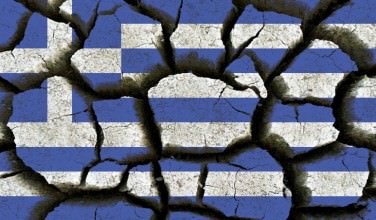