Home > Greek Culture > Ancient Greek History > What Was the Role of the Minoan Palaces in Ancient Greece? 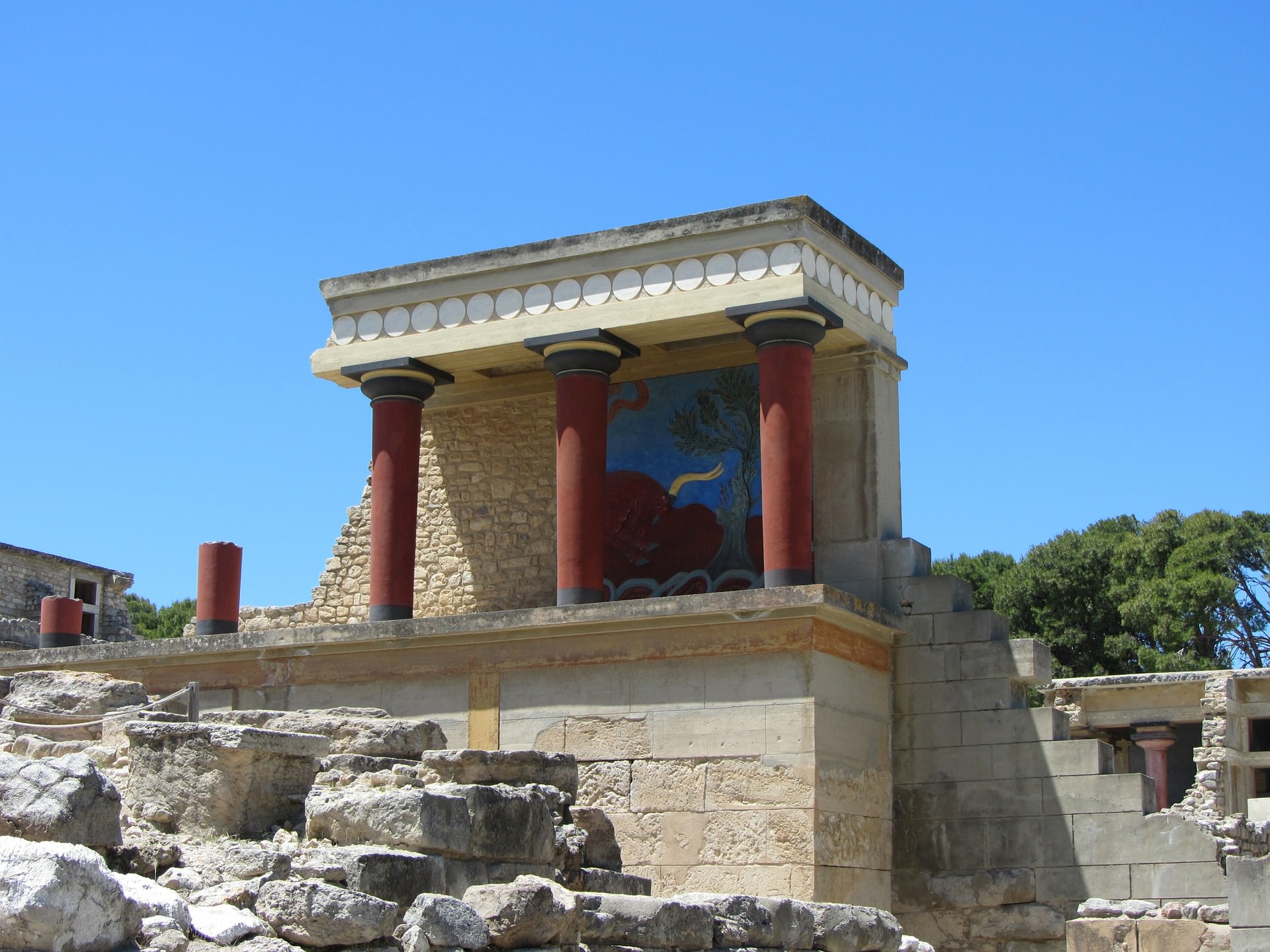 The Minoan Civilization inhabited the area we know of as “Greece” during the Aegean Bronze Age, which took place starting in around 3650 BlC. to around 1450 B.C. Primarily, the Minoan people lived in areas such as on the present-day island of Crete and other islands that are presently located in the Aegean Sea. There are many notable aspects of this culture but the most striking are the large palaces, such as the ancient Knossos Palace that was uncovered in Hereklion on the island of Crete. There are also other Minoan palaces that were located on Crete, such as in Malia, and other places throughout the Greek islands. Here’s more information about what these palaces really were and their importance to Minoan society:

Where the Palaces are Located

The most famous of all the Minoan Palaces is the Knossos Palace located in Heraklion on the island of Crete. For many people who visit Greece, this archaeological site is listed as a “must-see”. However impressive it is, the castle is also in ruins because of a massive fire that destroyed its walls. Most of the artifacts that were uncovered at the site are located in the Heraklion Archaeological Museum. Although Knossos is the largest palace, it is not the only one on the island of Crete. There have also been palaces found in Malia, Phaistos, Kata Zakros, and Galatos. Palatial sites have also been found outside of Crete including the island of Kythera. Evidence of the civilization’s influence has been found as far as Egypt, however. The main center of the Minoan Civilization, however, was on Crete.

How the Palaces Were Used

The palaces in the Minoan culture served a variety of purposes. In many ways, they should be looked at as the cultural, practical, and administrative centers for the people. Although there are many of these palatial centers located throughout Crete, most of them were considerably smaller than Knossos, which was looked at as the ultimate hub of Minoan activity in Ancient Greece. There is speculation that Knossos was considered at the epicenter of the island.

However, each of the palaces were structured the same way and appeared to have a variety of uses, such as to store food and serve as the center of government. However, their main use appears to have been administrative. While excavating at the various palatial sites, archaeologists have found a lot of archival information written in Linear A, the script at the time. Once deciphered, it was discovered that Linear A script was evidence of a language that was an early form of Greek.

Although each of the palaces had several common elements, they each also had distinct features. The things that they all have in common is that they each served similar purposes. Each palace is also multi-storied and contained things such as large areas for storing things like food, wine, and olive oil. Aside from being studied for their uses, these palaces have also been analyzed from a purely architectural standpoint, as the Minoans had a unique building style. 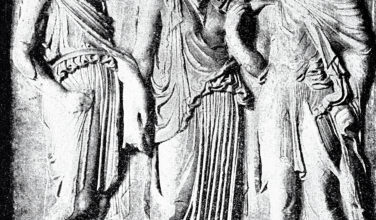 Get to Know Orphism of Greek Mythology