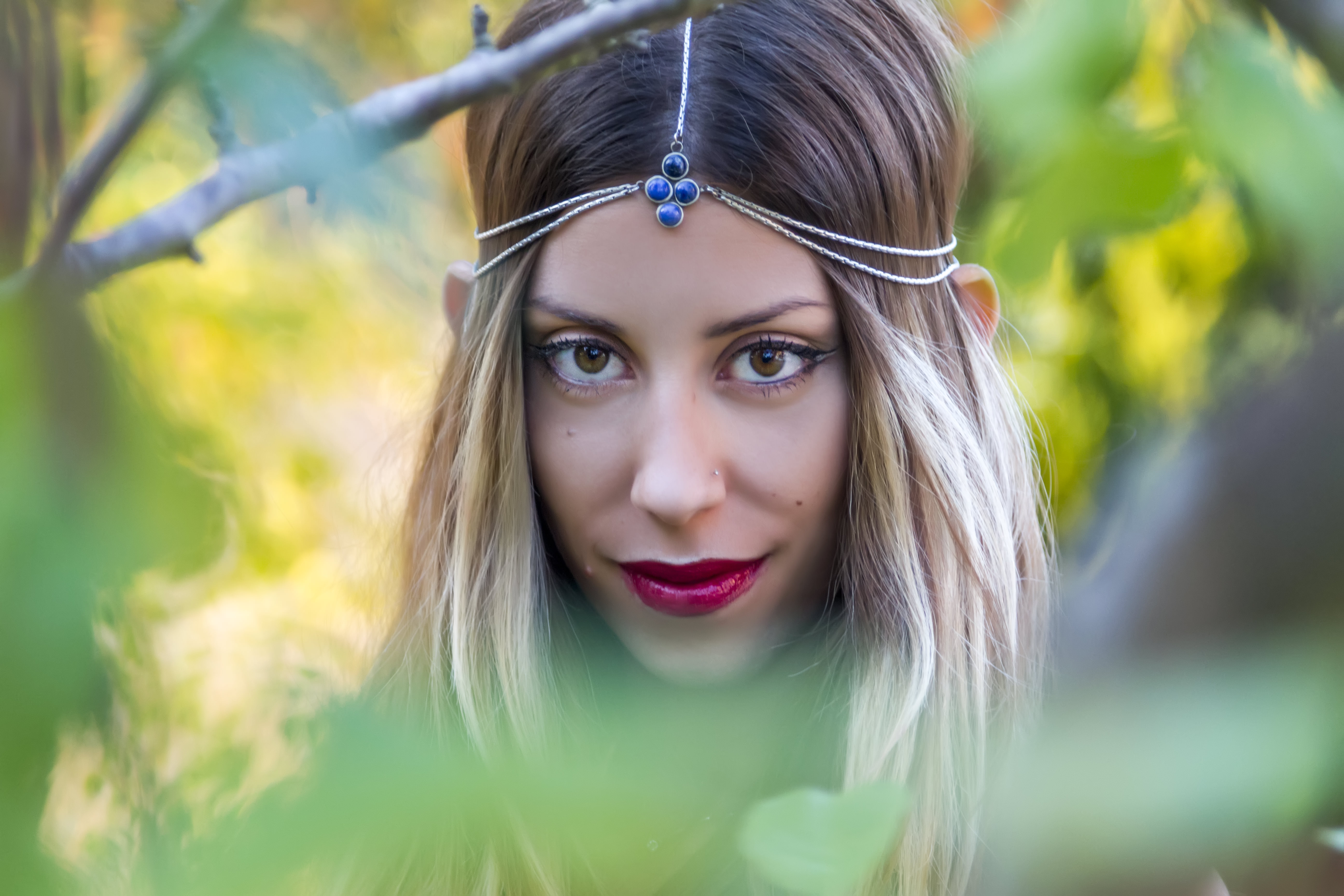 Calypso was a nymph of Greek mythology and much of what we know about her came from Homer’s Odyssey. She was from the island of Ogygia, and in the take Odysseus spent much time here building a ship. It is also possible that Hesiod mentioned Calypso and that Homer mentioned her again in a poem that he wrote about Demeter. However, in these two cases, there is some debate as to whether it was the same Calypso that was part of Odysseus’ tale or not. Here’s a look at calypso’s story:

It is said that Calypso was the daughter of Atlas, the Titan god who was responsible for holding up the sky. However, not much is known about her life beyond that. There doesn’t seem to be a record of what she was like as a young girl or even who her mother was. However, in Hesiod’s sources we learn that Calypso is the daughter of Oceanus and Tethys. As you can see, there is much debate as to what her real origin is. According to Homer, she was said to have had three children, all by Odysseus and they were conceived during the time that he spent on Ogygia while building his ship. Their children’s names were Nausithoos, Teledamos, and Latinos. However, it is important to understand that Homer never mentioned whether or not Odysseus and Calypso had children together. This information was taken from other sources that came about after the Odyssey was written.

In the Odyssey, Homer wrote at length about Odysseus and his encounter with Calypso. When she saw him, it is said that she instantly fell in love with him. She is one of the reasons why Odysseus’s journey home to Ithaca after the Trojan War took so long! Calypso tricked Odysseus, which caused him to stay with her for seven years. During this time, the two lived as lovers and the pair had three children. He originally came to Ogygia after he was shipwrecked and despite being enchanted, he managed to build a new ship during his time with Calypso. However, for the whole seven years he was on the island, she yearned for him to be hers forever.

In order for Odysseus to be able to leave the island,  the gods and goddesses needed to intervene. It all started when Odysseus grew tired of being away from his wife, Penelope, and he mustered up the courage to tell Calypso. Athena, Odysseus’s patron goddess, told Zeus to order Calypso to set Odysseus free. Zeus told Hermes, the messenger god, to order Calypso to free Odysseus. Meanwhile, it is interesting to note that Calypso promised Odysseus eternal life if he stayed with her. It wasn’t enough, he wanted to go home. Calypso obeyed Zeus and eventually let Odysseus leave the island. Her heart broke.

Most of what we know about Calypso came from the Odyssey. However, there are other sources that talk about this nymph, even though not every source says the same thing.