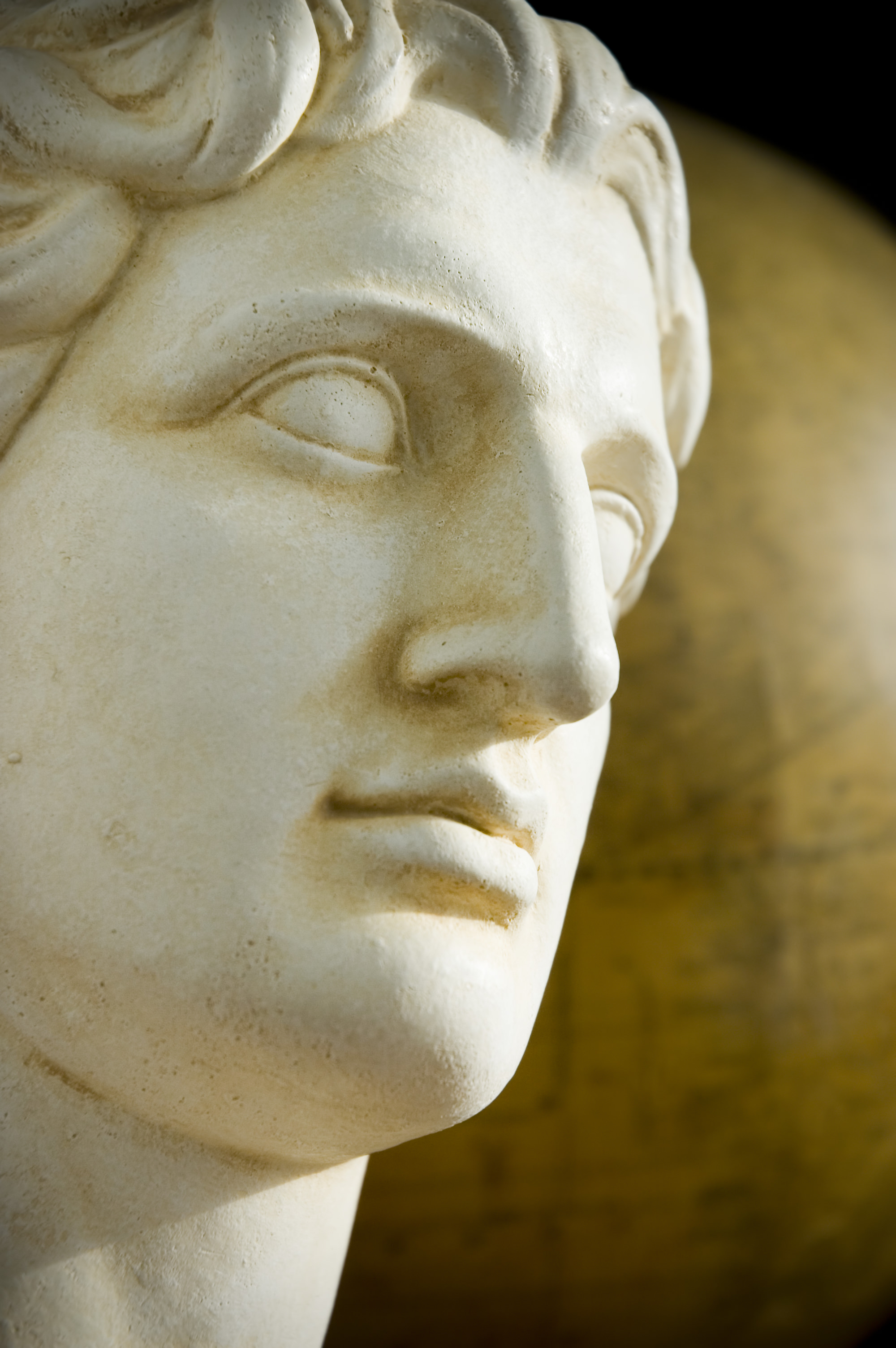 By the time the Classical Period, which took place between 480 B.C. and 323 B.C, was underway, the Ancient Greek culture that fits our modern romantic ideal of what it was like back then was well underway. We understand the Ancient Greeks to be devoted to knowledge and learning, and this is the time period where much of that occurred. Other aspects of the culture, such as the established city-states, were also well underway. Here is some more information about this time in Ancient Greece:

Thriving Period of Knowledge and Learning

One of the biggest things that sets this time apart from the other periods in Ancient Greece is how influential it still is when it comes to knowledge and learning. There were great strides made to several disciplines, such as philosophy, science, and mathematics. For instance, geometers such as Pythagorus made discoveries that are still being applied today. Other notable people during this time period include Archimedes, Hipparchus, and Euclid. The information discovered during this time influenced other civilizations, such as Ancient Rome, and many of the theories, such as the Pythagorean Theorem in geometry, are, still being applied today.

However, the Ancient Greeks of this time also left a legacy that would later influence people all over the world. For instance, the European Renaissance came after a dark period in European history. Inspired by the Ancient Greeks during the Classical Period, the Europeans pursued knowledge and art after a long dry spell. Even though there were several wars that the people experienced, the legacy of knowledge and intellectual thought w

War and the City-States

By the time the Classical Period came, the city-states were highly organized. At the time, the two strongest were Sparta and Athens, largely because of how strong and influential they were. However, the city-states also made Ancient Greece vulnerable to attack and when the city-states weren’t fighting each other, they were warding off foreign invaders. Since there were multiple poleis in a small area, foreigners such as the Persians tried to use this against the people. What the invaders didn’t realize, however, is that the Ancient Greek people were unified by a common culture, which would ultimately lead them to form alliances to drive the attackers away. The Ancient Greeks won both of the Persian Wars.

By the time the Persian Wars were over, Ancient Greece was in a weakened state, which ultimately led to the rise of Macedon. King Phillip II of Macedon expanded his kingdom to include multiple city-states, including the Paeonians, Thracians, and Illyrians. Later on his son, Alexander the Great, finished his father’s work and managed to invade/unify the rest of the city-states.

Both wars and intellectual and cultural growth were part of the Classical Period of Ancient Greece. No matter how you want to remember the Greeks of this time one thing is clear – the legacy that they left behind is an established part of our modern culture today.