About the Five Ages of Man of Greek Mythology 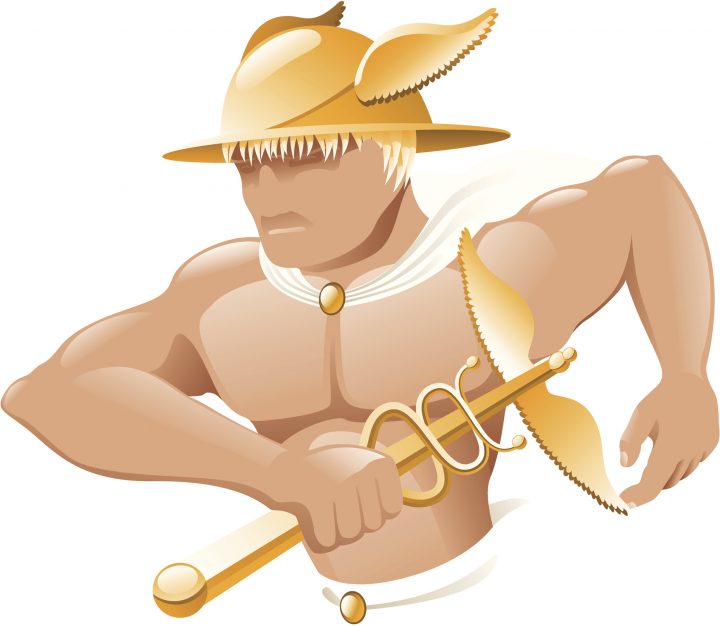 For the Greeks, an individual’s life was divided into five different “ages.” Some of these were quite literal, while others were more metaphorical. These Five Ages of Man were originally written about by Hesiod. Here’s more information about them:

The Golden Age is the first and most famous of these ages. It is said, in Hesiod’s Works and Days, that it was a time when people lived without having to work. They were fed by the Earth itself, which would bear fruit all year round. There were no wars or crimes either; people were innocent and good-natured. The only thing that would eventually destroy this perfect paradise was man’s hubris (Arabic for: ‘Excessive Pride’).

The Silver Age follows the Golden Age in order. It is a time when people live under democratic rule, where all will share equally in resources and work equally on the land, without any worries of having enough or not enough. Again, this would only be destroyed by man’s hubris (Arabic for: ‘Excessive Pride’).

With the destruction of the Golden Age and the Silver Age came the age of the Bronze. This is when people live in a more “modern” world. Inhabited mostly by what Hesiod called “heroes,” these people moved from place to place, building homes and having families but never staying in one place for too long. This was a time when war was common, but it had not become society’s main source of income. Pride once again would destroy this age, as well as the others.

In the Age of Heroes, man was again worse off than he had been in the ages before, living in constant fear and insecurity. The same could be said for the other four ages as well, with their hubris being an issue in each and a destroyers of the harmony that once existed.

The destruction of the four previous ages ended with the Iron Age, from which man would never recover. This was when wars, disease, and violence became the norm. This age also marked the beginning of a downfall for humanity. The flaws in man’s character that led to each age were becoming more and more severe, and so were the negative consequences.

The five ages of man have a common theme that you can find in all of them. They fell into decline due to hubris and arrogance. Hubris, or excessive pride, is the inability to recognize one’s own faults and limitations and the belief that humans are superior to all other life forms. Arrogance is the belief that one is superior to another or better than another, particularly those in power. These two flaws lead individuals to destruction when taken too far. 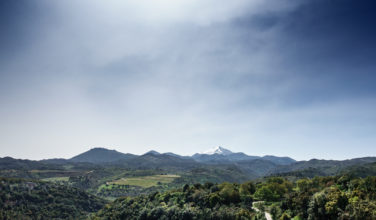