Greece is one of the few 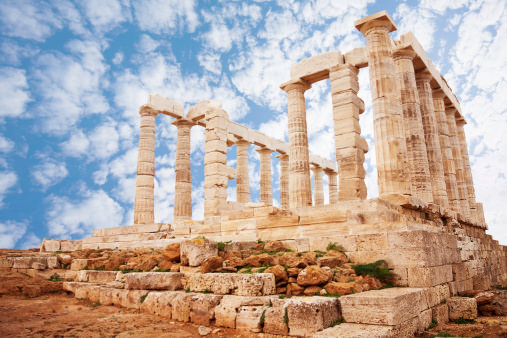 places in the world where the past and the present seem to coexist. It is both a modernized country where the inhabitants own modern gadgets and drive cars, and also a place where rich history spans back over thousands of years.

Have you been fascinated with Ancient Greece? Well, even though that era of history has passed, you can still enjoy some remnants. There is plenty of Ancient Greek history sites still standing today that you can visit. Here is a list of some of the historic sites to visit.

Athens is the biggest city in Greece. It is also one of the oldest and is therefore the home to a few major historic sites.

If you are unable to visit anywhere else in Greece, Athens is a must-see. The Parthenon and the surrounding area are a big part of the culture and history of Ancient Greece that are absolutely worth a visit. 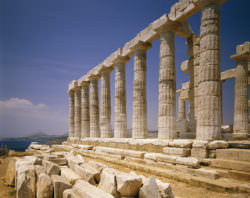 Cape Sounion is known for being the site of the Ancient Temple of Poseidon. It is close to Athens and the taxi ride from wherever you are staying in the city to Sounion won’t be that expensive.  Most taxi drivers will be happy to drive you there for a fixed fee so you can visit the Temple of Poseidon. You can also take public transportation.

This ancient temple overlooks the ocean and seems to be the perfect tribute to the God of the Sea. The Ancient Athenians had a special relationship with Poseidon. Although he lost the competition against Athena when the citizens were trying to decide on their patron god or goddess, Athenians did acknowledge how important the sea was to them, especially when they developed their formidable navy.

Our modern Olympic games are based on the festivities that happened here in ancient times. The games were held every four years and were an opportunity for the city-states to put forth their best athletes so they could complete with one another.

These games were not only a great test of athleticism, they were also looked at as a dedication to the gods and goddesses. You can still visit the grounds today so you can see where the Ancient Olympic Games in Greece took place.

There is a temple dedicated to Apollo on Delphi. He had the gift of prophecy but he actively sought an oracle that he could enlist for help in seeing the future. People would flock to the temple to visit the oracle.

In modern Greece, there are several historic sites that are worth a visit. When you visit the country, be sure to visit Athens, Delphi, Olympia, and Sounion. These are four of the major sites in Modern Greece that are rich with ancient history. 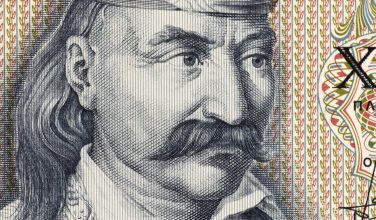