Written by GreekBoston.com in Greek Mythology Comments Off on About Eris – Greek Goddess of Strife 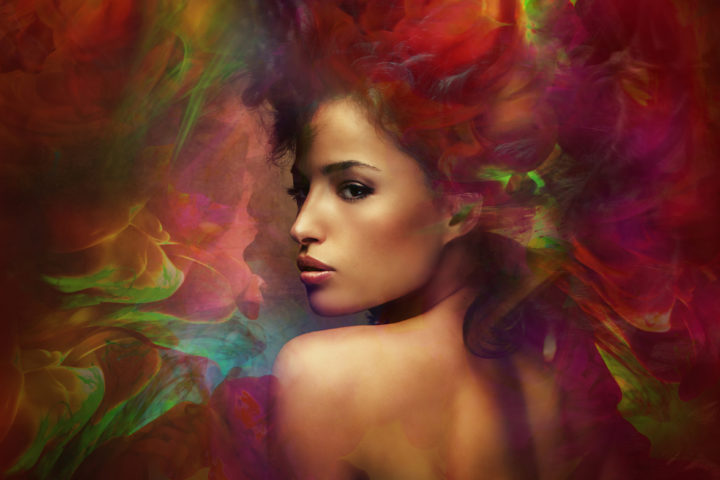 Greek Mythology often has references to gods that are filled with chaos and conflict . These gods were often an embodiment of the other side of divine beings, some of which has a significance in the mythological setting. One particular figure in mythology that showcased these traits was Eris, who was considered to be the Greek Goddess of Strife and was someone who commonly showcased the alternate side of emotions when it came to her actions. Eris was the daughter of Zeus and Hera, even though there are a few contradictory texts that enlist her as the daughter of Nyx. Here’s more information:

One of the more notable things that Eris was known for was her acts that took place during the Trojan War. She was considered to be one of the more prominent gods that played a role in the shaping up of this war and the events that followed after. Because of her inclination towards chaos, she was someone who regularly engaged in conflict. She was known for often letting her emotions get in the way of her actions, thereby leading to further troubles for those that were involved.

One particular encounter that showcases the nature of Eris was the event that took place at the house of Peleus and Thetis. The event that was being hosted here was the wedding of Peleus and Thetis and saw attendance from all of the notable Gods during that time. However, Eris was not invited to the wedding because of the opinion that had been formed of her during this event. as a result of her actions during the war. This enraged Eris and caused her to want to cause chaos at the wedding. She wanted to figure out the best way to do this and decided to drop the Golden Apple of Discord into the wedding party. This was her way of getting revenge on the wedding party. The apple had the words ‘To The Fairest One’ inscribed on it.

A number of people started to quarrel at the wedding about who this apple should be given to. Hera, Athena and Aphrodite were some of the main gods who started to fight over this fallen fruit with the hope of being titled ‘The Fairest One.’ This led to the intervention of Zeus who decided that he wanted to appoint Paris as the person who would solve the issue at hand. Because of this, the goddesses started to offer Paris some gifts with the hope that they would give them the title. In the end, Paris decided that he would give the apple to Aphrodite. This led to the promise that Aphrodite made to Paris, stating that she would give him the most beautiful woman in the world, which was Helen.

There are numerous other accounts in which Eris exhibited traits of discord and caused a certain amount of disruption. There were a number of conflicting texts regarding her motivations for her acts, some citing them to be short-lived and prompt, while some being schemes for a much bigger plan at action.