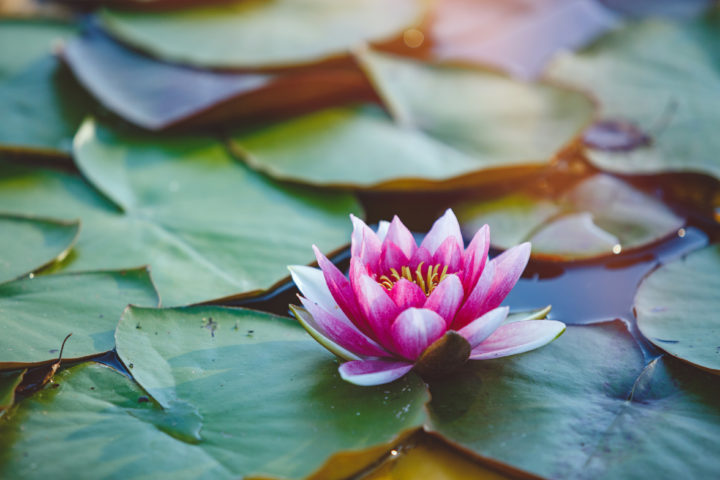 According to Greek mythology, the lotus-eaters, or lotophages, were a specific group of people who lived on the island. They were said to eat lotus plants on a regular basis, a plant that was native to their island. As a result of the plant’s narcotic properties, the lotus-eaters lived in a perpetual state of bliss and apathy. The island of the lotus-eaters features briefly in Homer’s Odyssey, which is largely considered to be a story out of Greek mythology, but it was also regarded as a real location by ancient historians. Here’s more information about them:

In the Odyssey, Odysseus and his crew are forced to land on the island of the lotus-eaters after being pushed off course by a storm while on their return journey to Ithaca. After making landfall, Odysseus dispatches three scouts to find the inhabitants of the island. The three scouts soon encounter the lotus-eaters, who offer them edible parts of the local lotus plant as food. Odysseus is eventually forced to drag his men from among the lotus-eaters and chain them to their places among the rowers, as those who eat from the lotus plant instantly forget any thought of leaving the island and returning home, preferring instead to remain and continue eating the lotuses.

Mentioned by Other Historians

Though the Odyssey presents an entirely mythological account of the island of the lotus-eaters, many ancient writers believed the account to be based on a real place. Herodotus believed that the island was to be found directly off the coast of Libya, while Polybius and Strabo concurred in identifying it with the island of Meninx, which lies off the coast of Tunisia. In all cases, the island is regarded as being near to the coast of North Africa. Both Herodotus and Strabo specifically allude to their belief that the myth was based on a real island in their writings, with Strabo reasoning that the purely mythological elements of accounts of the island could be easily explained by a mix of facts being distorted by time and poetic license on the part of Homer himself.

Possible Identifications of the “Lotus”

The ancient Greeks used the word “lotos” to refer to many different types of plants, ranging from the plant we know as the lotus today to a class of North African shrubs. Polybius is known to have used the word to refer to a type of tree whose berries could be used to make wine. One of the stronger arguments for identification with the lotuses described by Homer can be made for the the nymphaea caerulea, or Egyptian blue water lily. This plant is native to North Africa and is known to have been used by the ancient Egyptians for its psychoactive properties. It has also been suggested that the plant in question is the opium poppy, which is still cultivated today for its powerful narcotic properties.

Although they appear in Greek mythology, the lotus-eaters and their island were very likely based by Homer on a real tribe of people living on a real island. It is interesting to note that, to this day, impractical people who give themselves over to luxury rather than to the pragmatic concerns of day-to-day living are sometimes still referred to colloquially as lotus-eaters in reference to the Homeric account.