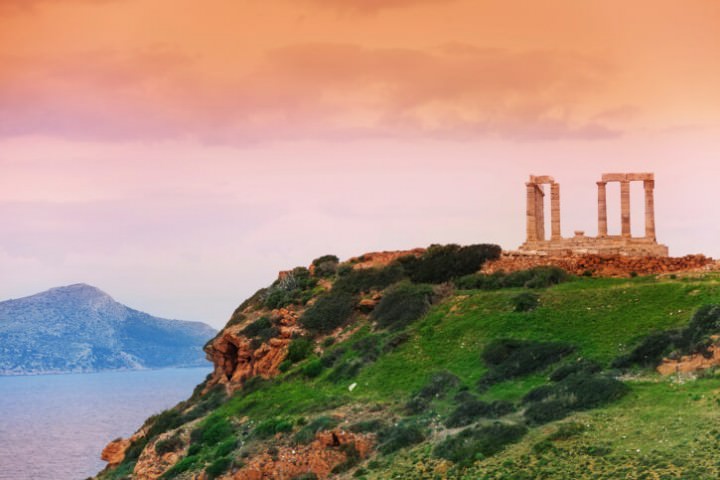 Do you know who the Pygmies are in Greek Mythology? When it comes to the Greek myths, most of us know the major stories, gods and goddesses, heroes, and creatures. However, there are other characters who also appear in the stories from time to time and are also part of the myths. The Pygmies are amongst those that play a minor role in some of the tales. Here’s more information about them:

Who are the pygmies?

According to the stories, pygmies are like humans, only much smaller. Pygmy was actually the name of their tribe, which originated in Africa. They were known to have lived in Okeanos, also referred to as Oceanus. Some also believe that there was some pygmies who lived in India. Whether or not such a tribe actually existed in some form in real life is up for debate. It’s possible that there was at least some truth to the myth, even if some things were exaggerated.

They are not actually mentioned in many of the stories, but they did make an appearance in the Iliad. There, they were referred to as Pygmies because it described their height. They were described to have black skin and that they were as tall as a “pygme”, which at the time in Ancient Greece was a measurement that was approximately 1 1/2 feet, or the distance between a grown man’s knuckle bone and elbow. Other than that, they were said to look exactly like full grown humans.

How were they mentioned in literature?

They were mentioned in the Iliad because of their ongoing war with the cranes, who regularly encroach on the territory of the pygmies. Here’s a quote about them from the Iliad:

The clamor of cranes goes hight to the heavens, when the cranes escape the winter time and the rains unceasing and clamorously wing their way to streaming Okeanos (Oceanus), bringing the Pygmaioi (Pygmy) men bloodshed and destruction : at daybreak they bring on the baleful battle against them.

This event was also commemorated at a tomb that was found in Crimea that dates to the 2nd Century B.C. This depicts the pygmies armed with weapons, such as spears, hurling them at the herons, also referred to as cranes in some of the stories.

In another legend, they came across Hercules as he was sleeping. They climbed all over him and bound him down so that he couldn’t get up. Jonathon Swift eventually adapted this scene into Gulliver’s Travels, but he called them Lilliputians instead of Pygmies.

Were they also mentioned in history?

They were also mentioned in some historical books, such as Pliny’s Natural History:

Beyond these in the most outlying mountain region we are told of the Three-Span (Trispithami) Pygmae who do not exceed three spans, that is, twenty-seven inches, in height; the climate is healthy and always spring-like, as it is protected on the north by a range of mountains; this tribe Homer has also recorded as being beset by cranes. It is reported that in springtime their entire band, mounted on the backs of rams and she-goats and armed with arrows, goes in a body down to the sea and eats the cranes’ eggs and chickens, and that this outing occupies three months;

Although the pygmies didn’t have a huge role in Greek Mythology, they were mentioned in a few sources. They did play a minor role in the some of the stories.