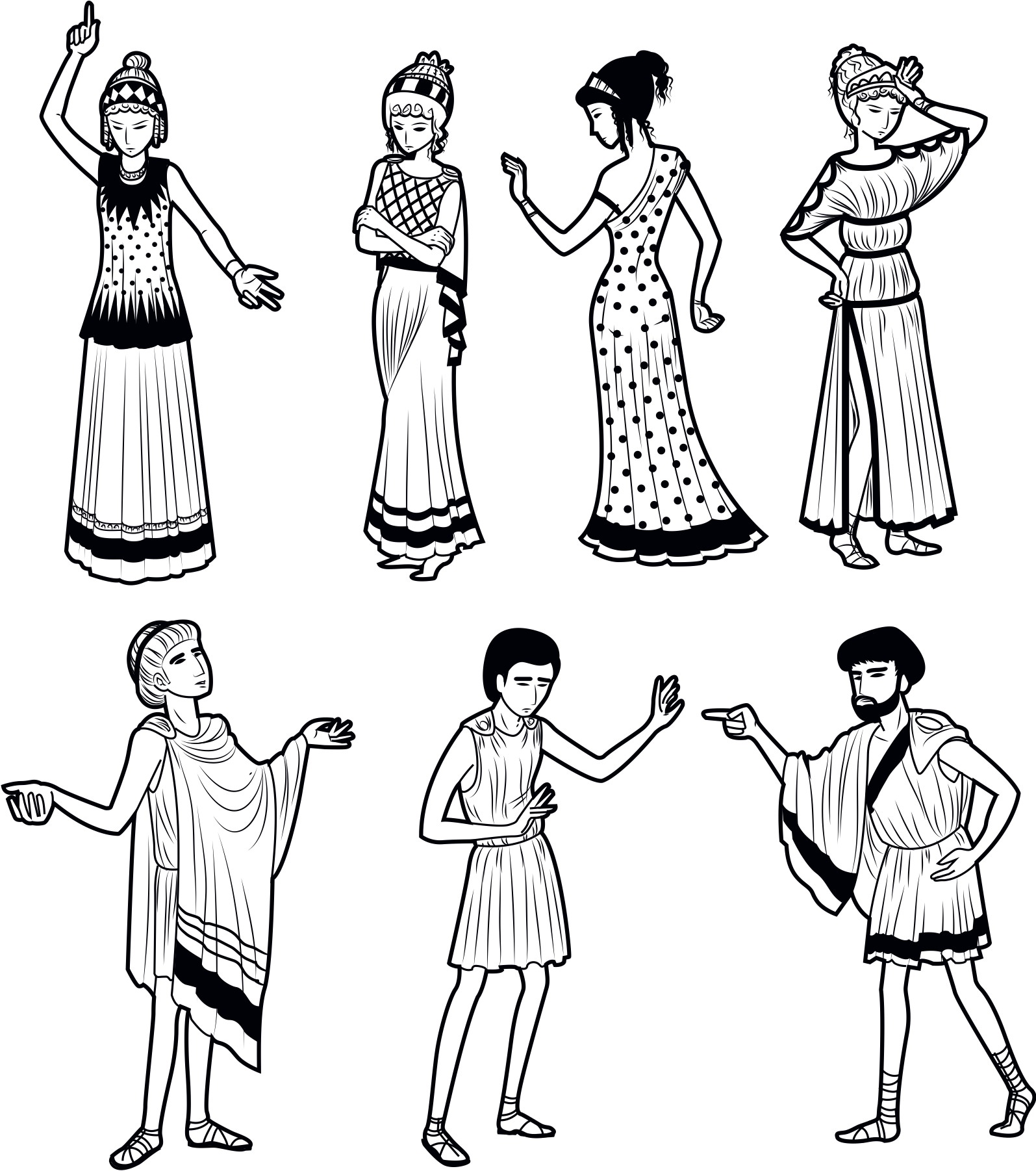 Cassandra was a princess who originally came from Troy. She was the daughter of King Priam and Queen Hecuba, the rulers who were in power during the fabled Trojan War. Because Cassandra was the princess during the time, much of her story does tie into the Trojan War. However, she did have a unique legend that was all her own. Home mentions her in the Iliad and when he does talk about her, Homer says that she is the most beautiful of King Priam’s daughters. Rather than talk about her looks, much of her story focuses on her curse. Here is more information about Cassandra and her cursed gift of prophesy:

Cassandra is mentioned on several occasions by a variety of authors, such as Homer and Aeschylus. Since there are different versions of her tale, that means that there is some variation in her overall story. Aeschylus in particular paints her as a tragic figure. In his tragic work, Agamemnon, Cassandra is described by being a love interest of Apollo’s. Since he was in love with her, he wanted to do something for her. He promised to give her the gift of prophecy, as long as she gave into Apollo’s desire for her. She agreed, but then broke her end of the bargain. She received the gift of prophecy but wouldn’t do anything that Apollo asked. He was beyond upset – he decided to get his revenge.

To retaliate against Cassandra for not only disobeying him, but also neglecting to honor her part of their bargain, Apollo decided that he wanted revenge. He decided that he wasn’t going to undo her gift entirely. Instead, he cursed her gift, determining that although her prophecies were going to be accurate, no one would ever believe them. Therefore, the burden of her gift would fall entirely on her. As a result of her gift, she foretold both the Fall of Troy as well as the death of Agamemnon. Since no one believed her prophesies, these events had no chance to be stopped. They simply ignored her.

There is some variation as to how Apollo actually took away her gift depending on the source. One version of the story had Apollo spitting into her mouth, which activated the curse. In another version of her story, Cassandra fell asleep at the temple. Snakes approached her and whispered in her ears in order to activate the gift itself. In Greek mythology, snakes are a common symbol of knowledge. Apollo would take away the gift later on in these versions, after she proved that she had no intention of honoring their deal.

Ultimately, Cassandra’s demise was closely related to Agamemnon’s death. Not only did no one believe her that Agamemnon was to die, but she lost her life at the same time that he did. It is often easy to see why Cassandra is perceived as one of the most tragic figures in Greek mythology.