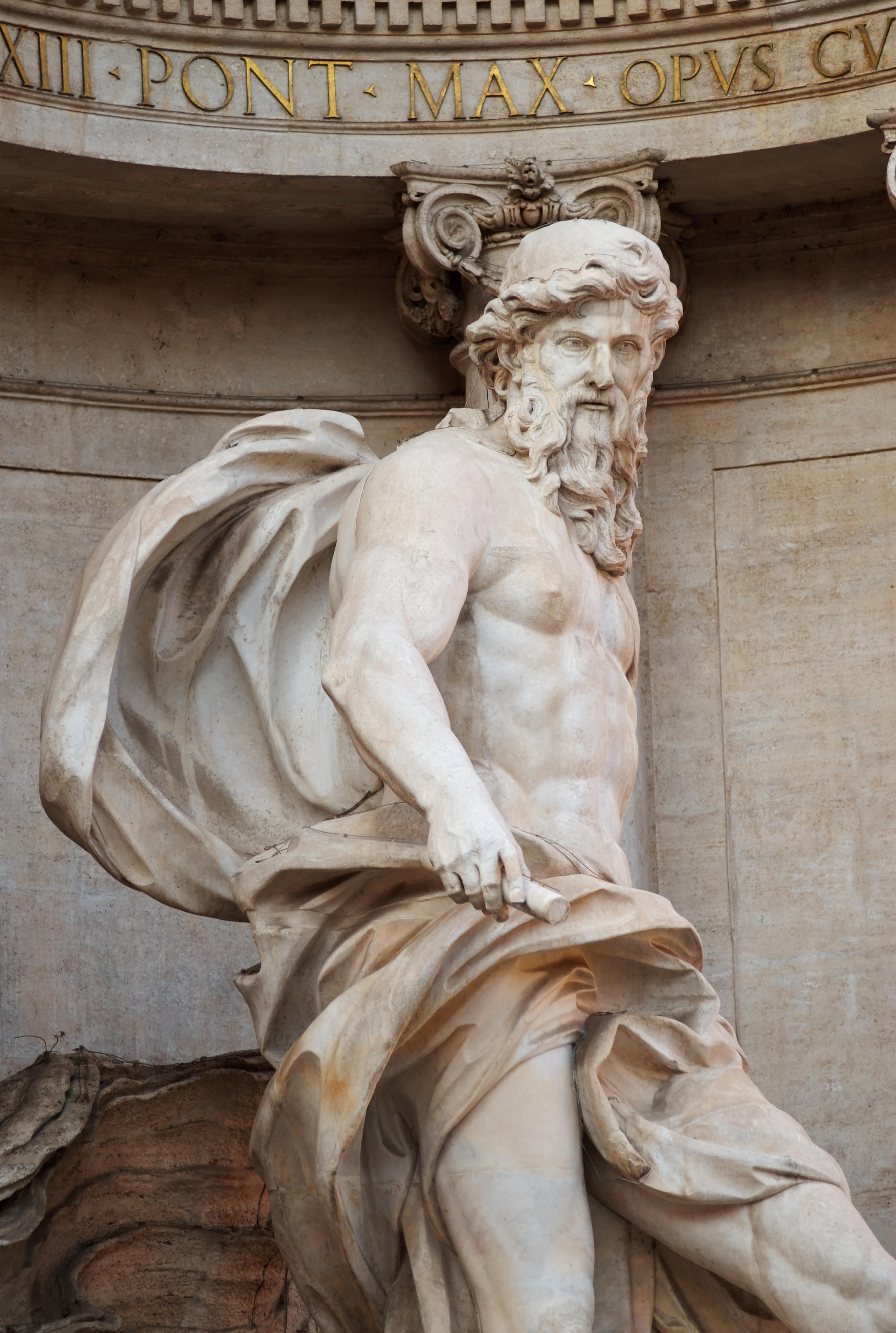 When most of us think about the sea as it relates to Greek mythology, we usually envision Poseidon, who is the god of the sea. However, there is a lot more to it than that. The reality is that there are multiple deities that are associated with the sea, and the lore is also filled with other sea creatures and monsters. Oceanus is one of the figures of Greek mythology that are associated with the sea and the ocean. Here are the details of his story:

Divine Representation of the Sea

There is a key difference between Poseidon and Oceanus. While Poseidon was the god who was able to control the sea, Oceanus was actually looked at as the deity that physically represented the sea. In fact, the English word, Ocean, is derived from Oceanus, and this initially came about because of what he represented. Oceanus personified the sea. At the time, the Greeks looked at the sea as an incredibly large river that surrounded the known world.

As the story goes, Oceanus and his sister Tethys, another Titan, became a married couple. Together, they parented several children including the Oceanids, the ocean nymphs, and The Rivers, which were a series of rivers, such as the River Styx, that flowed into the Underworld. Each of their children were associated with water. It is interesting to note that Tethys didn’t really have a big role in the Greek mythological stories and she also didn’t appear to have an established cult of her own. There were thousands of sea nymphs, or Oceanids, and the pair also parented all the bodies of water, such as the rivers, oceans, and lakes, in the world. The Sea Nymphs were each responsible for a separate body of water.

Oceanus During the War of the Titans

As you can see, Oceanus was definitely portrayed as a gentle soul who managed to stay out of two major conflicts involving the gods and goddesses. 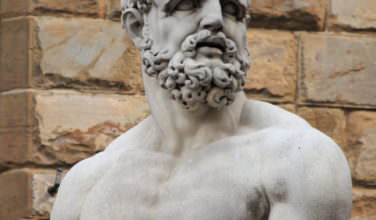